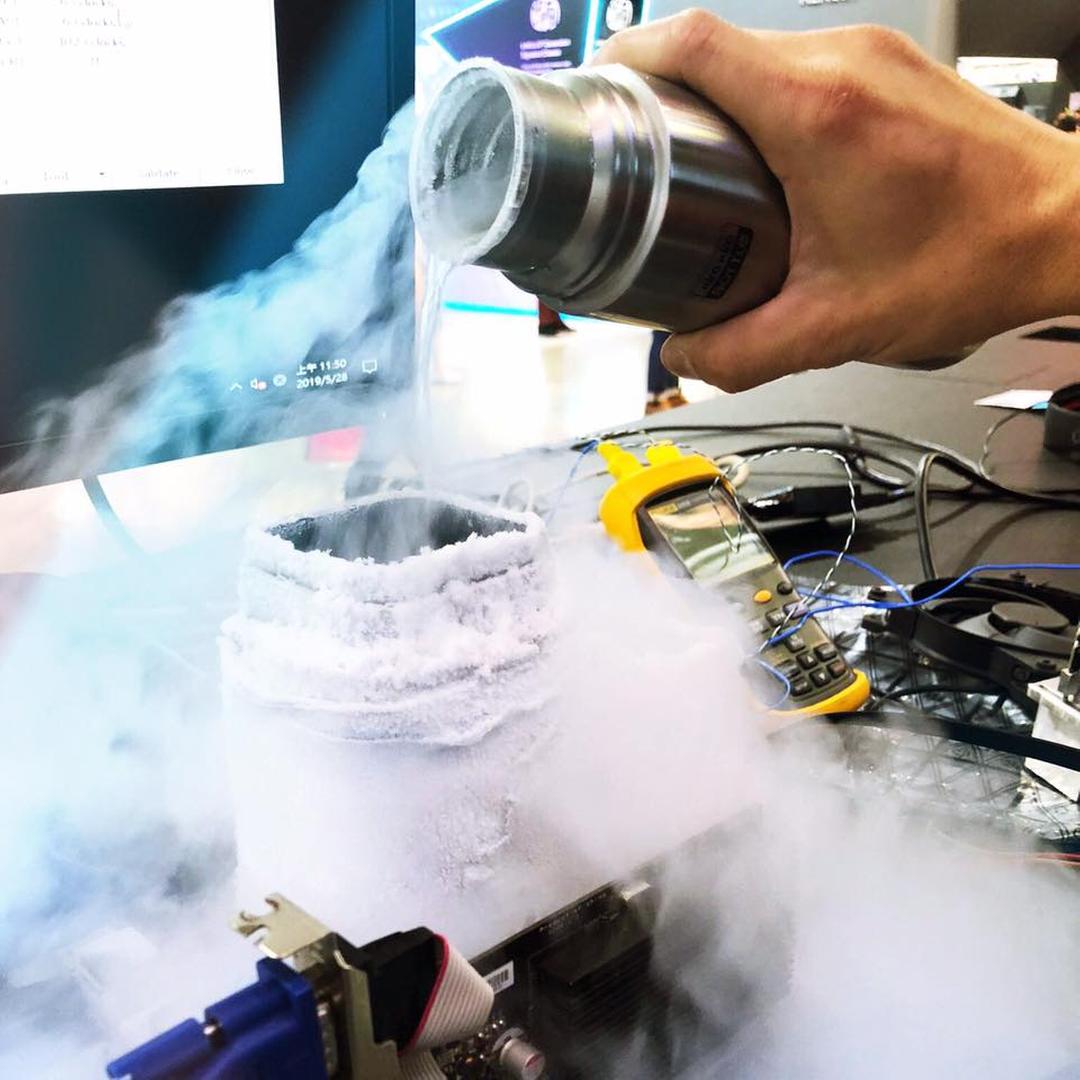 Renowned overclocker Toppc has just broken the 6 GHz DDR4 frequency barrier with a pair of G.Skill Trident Z Royal RGB series memory. The feat was achieved a few months after Computex where the previous world record overclock was achieved, also by Toppc.

Yes, DDR4 memory has literally broken the 6 GHz barrier, something that we thought wasn't even possible a few years ago. DDR4 memory was established to land between 2133-4266 (as per JEDEC standards) but we got to see much higher memory speeds recently, There are memory kits that run up to 5200 MHz and Rambus expects DDR5 to land between 4800-6400 Mbps. The starting figures for DDR5 are as high as the most mature DDR4 dies but there's still some extra juice to be squeezed out of existing DDR4 memory modules and Toppc has just shown that.

The feat was achieved on an MSI MPG Z390I (ITX) Gaming EDGE AC motherboard along with an Intel Core i9-9900K CPU. The memory modules used were the G.Skill Trident Z Royal RGB series along with loads of LN2. With this setup, Toppc hit an impressive 6016.8 MHz which is 130 MHz higher than the previous world record. You can head over to the validation link over here.

Just 3 short months after the world record DDR4-5886MHz set by Toppc at the G.SKILL Computex booth in June, Toppc has once again set a new world record for memory frequency speed and is the first to push DDR4 memory to an astonishing 6Ghz.

“Achieving DDR4-6000MHz has been our goal for quite some time, and we are extremely excited to be able to achieve this major milestone together with MSI,” says Tequila Huang, Corporate Vice President at G.SKILL. “In cooperating with MSI, we see the tremendous effort put forth by both parties in order to push memory speed to new frontiers and make this world record a reality. We hope to continue working with strong teams like MSI to push DDR4 memory even further into new heights and achieve more milestones together."

A few weeks ago, G.Skill and ASUS achieved an overclocking feat of their own, breaking the highest frequency record on the AM4 platform. The overclock was also close to what was the previous hit on an Intel-based platform. You can learn more about that here.