DC Superhero Shows All Get Renewed, Constantine Reborn As An Animated Series 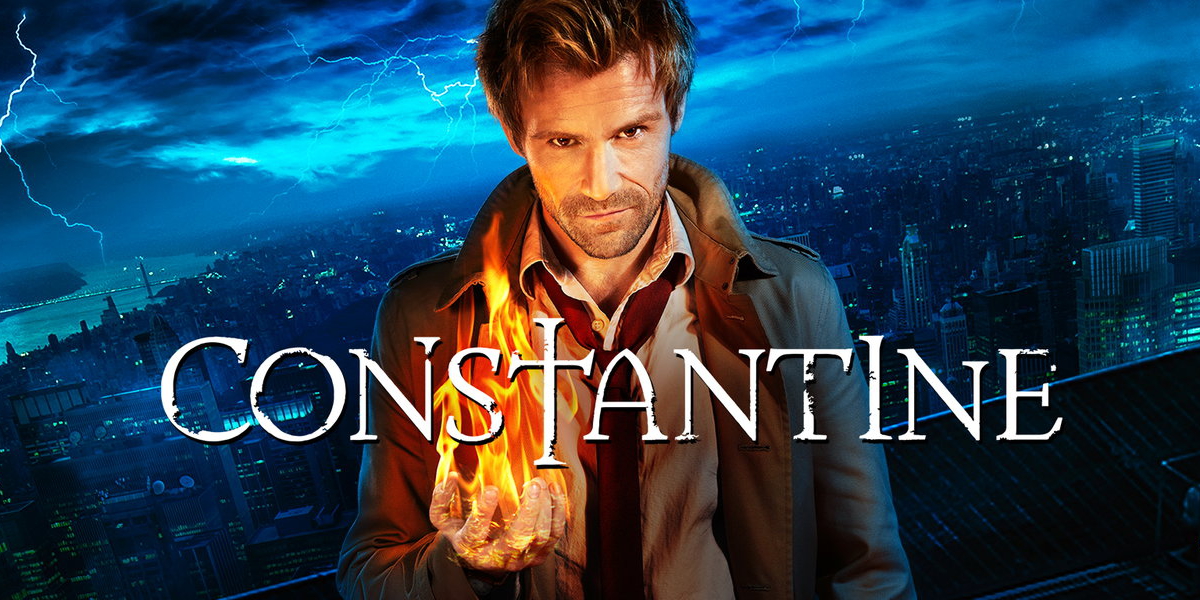 DC has decided to give its fans a late Christmas present, confirming that all its TV shows are being renewed for additional seasons. As well as announcing the return of Arrow, The Flash, Supergirl and Legends Of Tomorrow, DC surprised audiences by revealing that Constantine is also coming back to the small screen, albeit in a slightly different form than fans might be expecting.

After NBC's misunderstood Constantine underperformed, DC has decided to resurrect the character in a brand new animated series. Voiced by Matt Ryan, the actor who played him in the live-action series, the upcoming cartoon series will see DC's dark magician finding a new home on CW's Seed, the channel's online counterpart. While the exact number of episodes has yet to be confirmed, DC has stated that the series will feature a minimum of five 10 minute episodes. 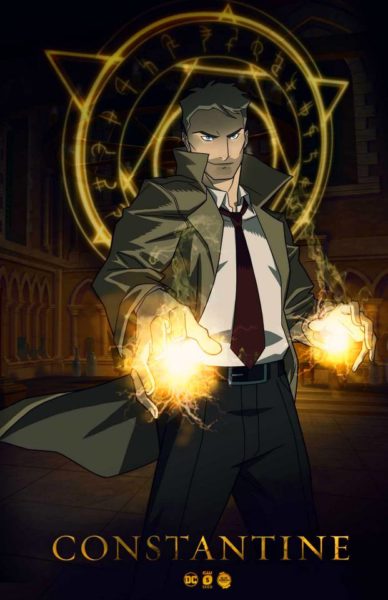 Following the live-action series' cancellation after only a single season, many feared that Matt Ryan's Constantine would be banished to the pages of history. While not the fully-fledged live action return audiences were pining for, this animated revival seems like a cost-effective way to keep fans happy while simultaneously enriching the DC universe.

Still, with Ryan's Constantine having made a guest appearance during a season four episode of Arrow, fans will be hoping that a live-action Constantine will once again make an appearance in one of DC's other series.

While dates haven't been confirmed for any of the live action series, Arrow will be entering its sixth Season, The Flash zooming into its fourth and Legends and Supergirl will be soaring into their third runs.

While the series has no fixed date, fans can hear Ryan voicing Constantine next month in the straight to DVD animated movie Justice League Dark, due to arrive on 7 February.