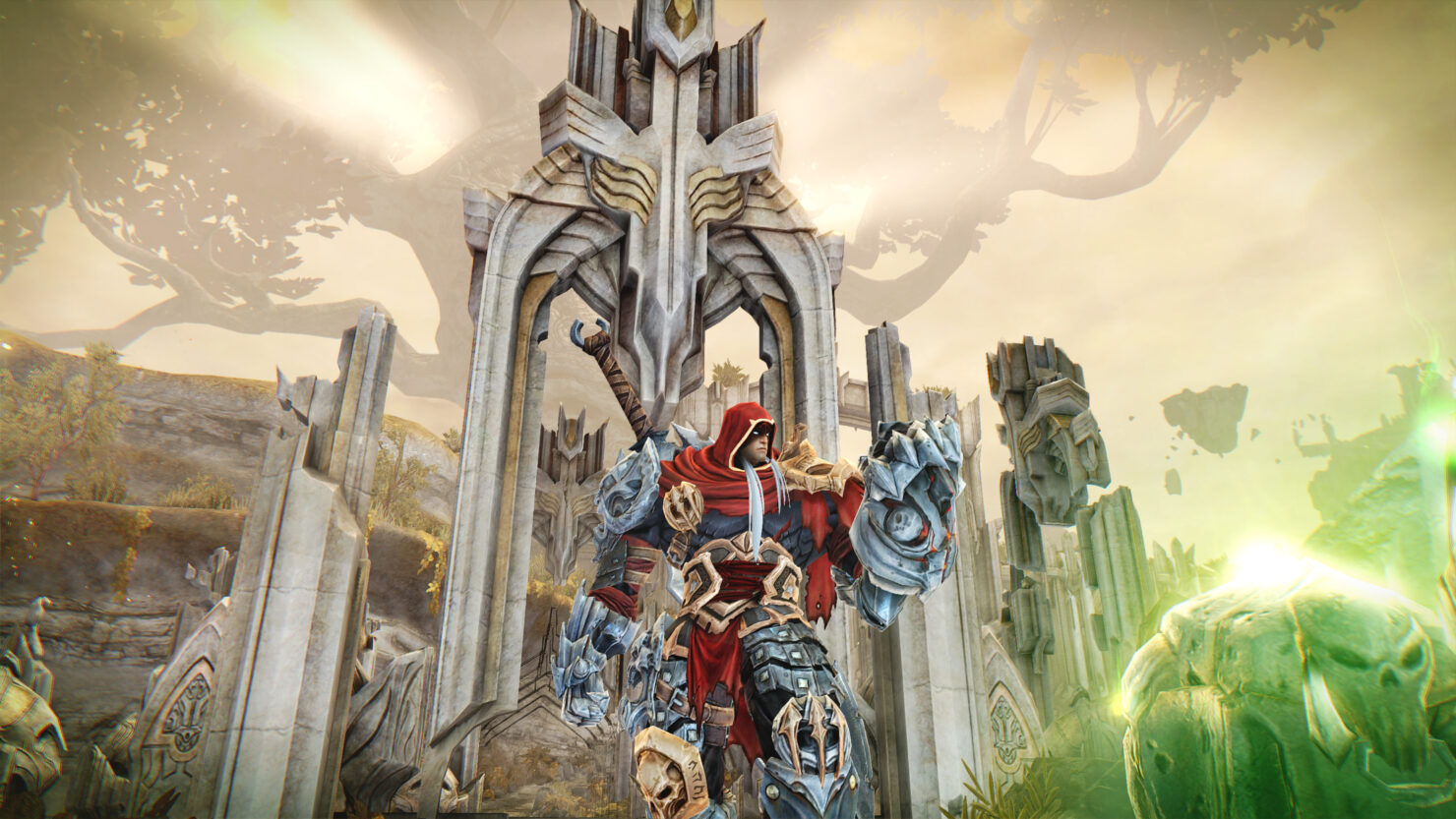 A few months ago, THQ Nordic (then Nordic Games) had announced that a Darksiders Remaster was on its way sometime this winter. We finally got a release date and exactly what features are coming to Darksiders Warmastered Edition.

This isn't the first remaster Darksiders game Nordic has released. Earlier this year, Darksiders II Deathinitive Edition got similar visual and performance treatment aside from the fact the Warmastered Edition will have 4K support on both PS4 Pro and PC.

In case you missed out the original release of Darksiders, you play War in a rather violent adventure filled with dangerous foes and challenging puzzles. War is one of the Four Horsemen of the Apocalypse that is tricked into prematurely starting the end of the World and causing a war between Heaven and Hell. It's up to War to see who set him up and beat up whoever is in his way while blazing a trail of destruction on his murder horse appropriately named Ruin.

Here's a list of all the new features coming to Darksiders Warmastered Edition:

Darksiders Warmastered Edition declares war November 22nd on PlayStation 4 and Xbox One. The PC version will be released on November 29th and the game is also coming soon to Nintendo's Wii U. The teaser trailer below shows War doing what he does best, indiscriminately kicking butt.