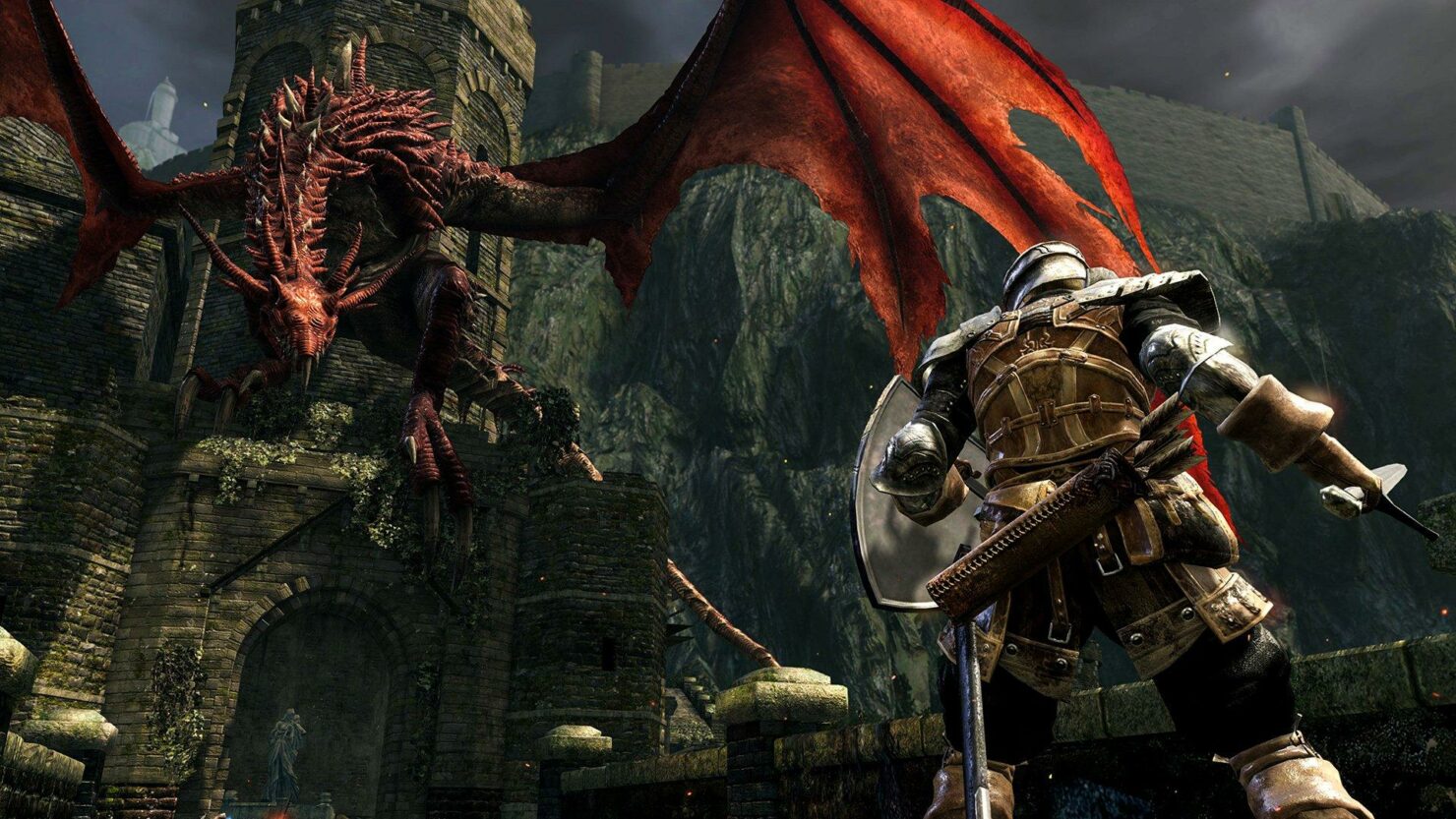 Bloodborne, the PlayStation 4 exclusive game developed by From Software in collaboration with Sony Japan Studios, has been released years after the original Dark Souls, but it seems like the development team had already been working on the game way before its release, as confirmed by something that has been discovered in Dark Souls Remastered.

A modder has recently extracted a map of Bloodborne's Upper Cathedral Ward from Dark Souls Remastered and later imported it in Grand Theft Auto V. Twitter user Lance McDonald confirmed that the early Bloodborne location was created back when Dark Souls has been in development, and it's not a new creation of the remaster team.

Here’s a look at the early prototype of Bloodborne’s “Upper Cathedral Ward” map that was left behind in the Dark Souls REMASTERED files. It was created a long time ago back back when Dark Souls was in development. It’s not new work by the REMASTERED team. pic.twitter.com/BKBVGl1o8t

Dark Souls Remastered also contains a left behind copy of a small early chunk of Bolataria from Demon‘s Souls. pic.twitter.com/IivrPAusIq

Dark Souls Remastered is a more than worthy purchase for newcomers and fans of the series thanks to a few improvements and, most of all, an active multiplayer community.

Dark Souls Remastered is now out on PC, PlayStation 4 and Xbox One. It will release on Nintendo Switch this Summer.