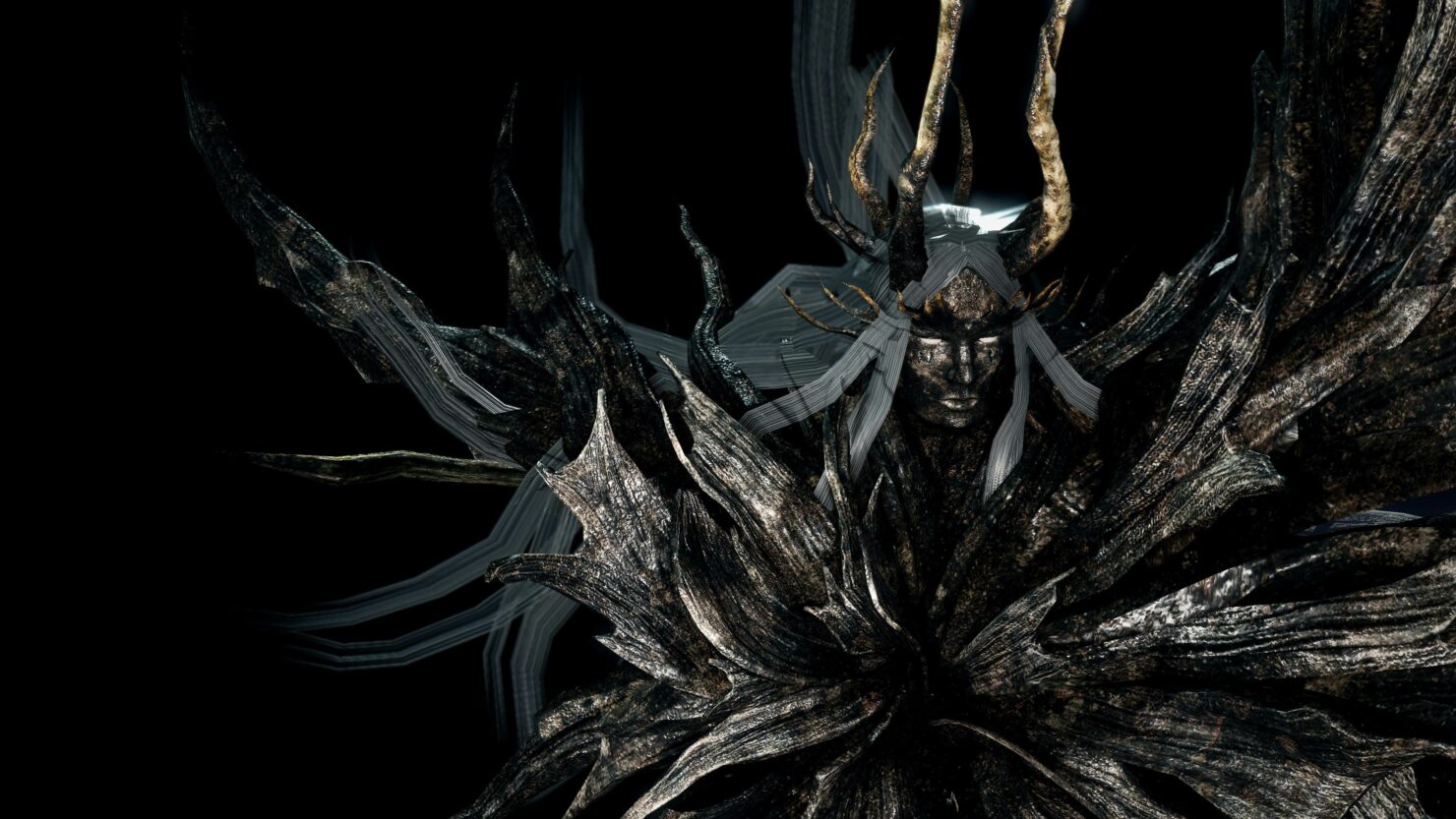 A new version of the Ultra HD Texture Pack for Dark Souls Remastered PC has been released, which adds over 100 4K high-quality textures and more.

The first version of this beautiful texture pack for the remastered PC version of Dark Souls was released last month, and creator Evie has now released a new version of the modification.

Alongside the new 4K HQ textures, the update also offers new effects/textures for messages and summon signs, and new trees in the undead parish.

The mod can be downloaded via Nexusmods right here, and we've included some screenshots from the new textures down below:

Dark Souls Remastered was released back in May of this year for PC, Xbox One, and PlayStation 4. The Switch version is slated for a release this Summer following a delay back in April of this year.

Developed by FromSoftware Inc., DARK SOULS: REMASTERED allows players to explore the twisted ancient land of Lordran in the first title of the critically acclaimed action role-playing series like never before. Experience the rich world of DARK SOULS in upscaled 4K resolution with 60FPS when playing on a PlayStation 4 Pro system, Xbox One X, and PC.  Also, 1080p resolution with 30FPS is available when playing the game on Nintendo Switch with its TV mode. From their first timid steps to absolute mastery, players will build their characters by strategically adapting to daunting foes, exploring haunting locations, and amassing a large collection of weapons, armour and magic spells to utilise for a truly unique playstyle.