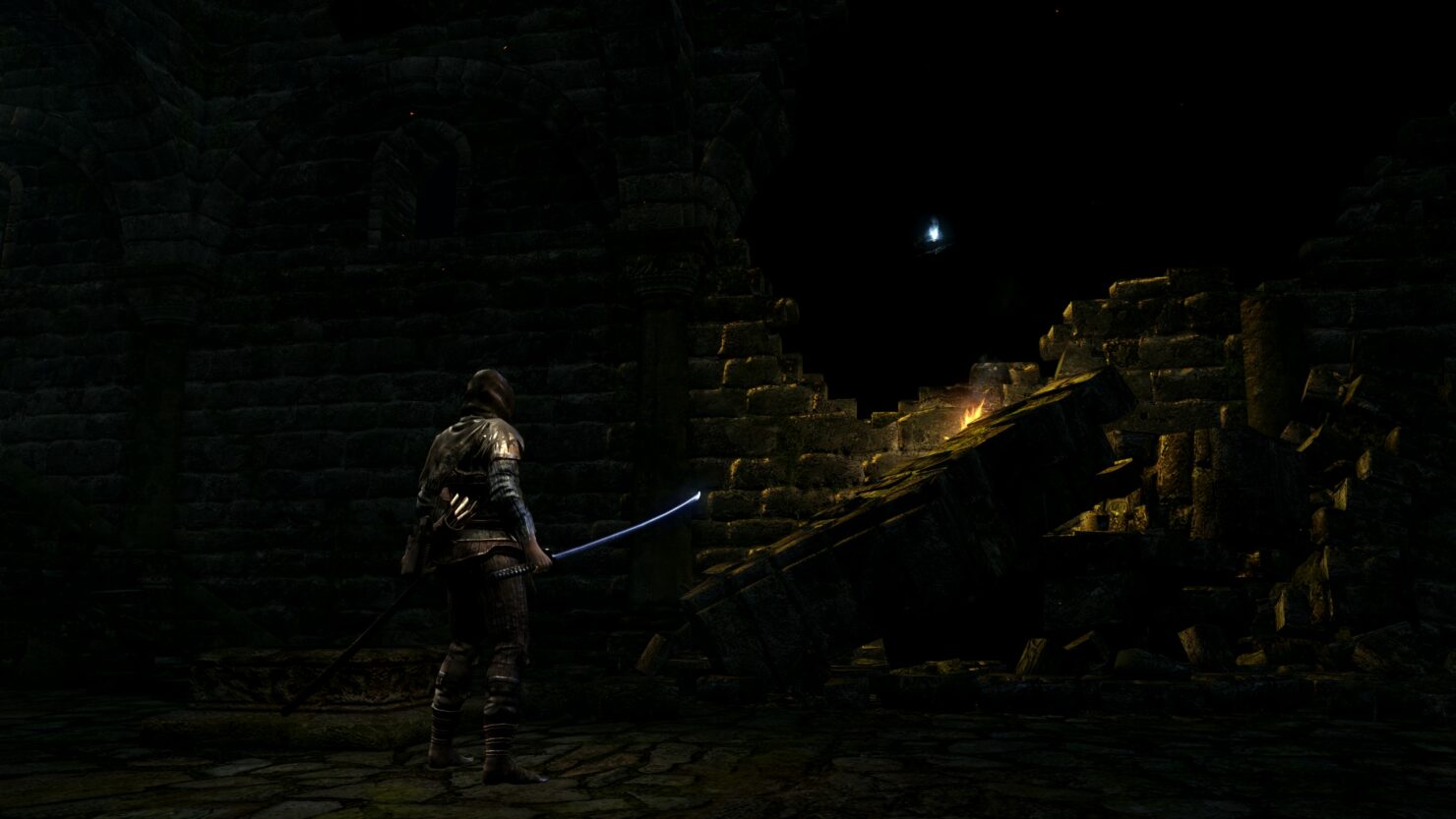 An unofficial, fan-made sequel to the original Dark Souls has been recently announced, promising to expand the series' universe in a canon-friendly way.

Dark Souls: Nightfall is currently in development by a team led by Grimrukh, the same modder behind the excellent Daughters of Ash mod. Nightfall will be a direct sequel to the original game, taking place after the Darklord ending, and it will feature a new map, new NPCs complete with voice acting, and an improved combat system featuring much faster pacing in the vein of that seen in Dark Souls III.

It’s a direct sequel to Dark Souls, again with “expanded lore” that aims not to clash with the base game.

It has a new world map. No brand new assets, but I’m using a mixture of physically rearranging the areas of Lordran and building new areas out of existing map pieces and collisions.

It has a heavily modified, faster-paced combat system. AinTunez has been tuning it up all year. (He’s previously experimented with a much simpler version of this in QuickSouls.)

It will include modified enemies with heavily modified animations. No brand new enemy models, but lots of retexturing and decking out of existing ones.

It will have brand new NPCs with new voice acting. I experimented with some new “non-verbal characters” in DoA, without much other choice, but our improving ability to edit the character files and AinTunez’s access to an incredible pool of voice talent has expanded our options here considerably.

New screenshots and a short clip showing the combat improvements that will be included in Dark Souls: Nightfall have also been shared. You can find them below.

I got confirmation that I'm allowed to share some of my custom enemy AI work for Nightfall on my Patreon, so support me there if you'd like to see some exclusive sneak peaks of the advanced action packed enemy encounters in upcoming weeks (SPOILER FREE btw). https://t.co/BjGvzjkF05 pic.twitter.com/U2kNzrSPdP

The Dark Souls: Nightfall mod will release on a yet to be confirmed release date. More information can be found on its official website.