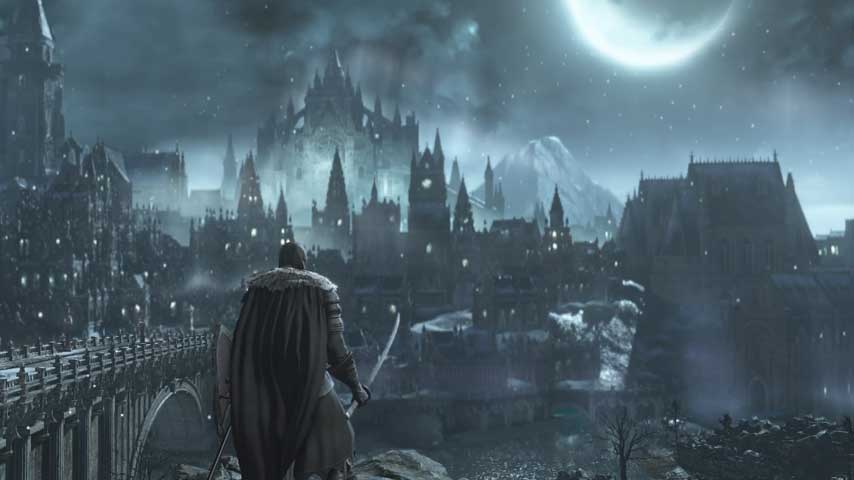 Dark Souls 3 received its first DLC pack, names Ashes of Ariandel, a few months back, and another should be released soon. From Software has yet to talk in detail about this upcoming expansion, but today we might have learned something very interesting about it.

YouTuber Sanadsk, who covered Dark Souls 3 cut content extensively on his channel, revealed that he found mention of the second DLC multiple times by looking at the game's files. The Japanese name of the DLC will be Miyako no Moujia, which translates to The City of the Dead, a name which seems to hint at Londor, land of the Hollows, as the setting. Sanandsk also noted how there are a few weapons not obtainable through regular means that have a sort of Hollow look, meaning that they may actually be weapons found in the new DLC area.

In his review of the Dark Souls 3 Ashes of Ariandel DLC, Dave noted how the DLC is fairly brutal, with players having to fight against plenty of fierce enemies. Sadly, the DLC is rather short, so those looking to invest a lot of time into it may be disappointed.

Dark Souls 3’s DLC Ashes of Ariandel is a wonderful world to explore, but it’s over a bit too quickly. For some this will inevitably be a bit of a disappointment, while for others the inclusion of one of the greatest Souls bosses there ever has been will be worth the entry price alone. The DLC is essential for die-hard fans of Souls and Souls lore, or lovers of Souls PVP. But for more casual Souls fans that just want to experience the game and don’t mind being mostly unaware of the story, it’s somewhat underwhelming.

Dark Souls 3 is now available in all regions on PC, PlayStation 4 and Xbox One. We will keep you updated on the second DLC as soon as more comes in on it, so stay tuned for all the latest news.