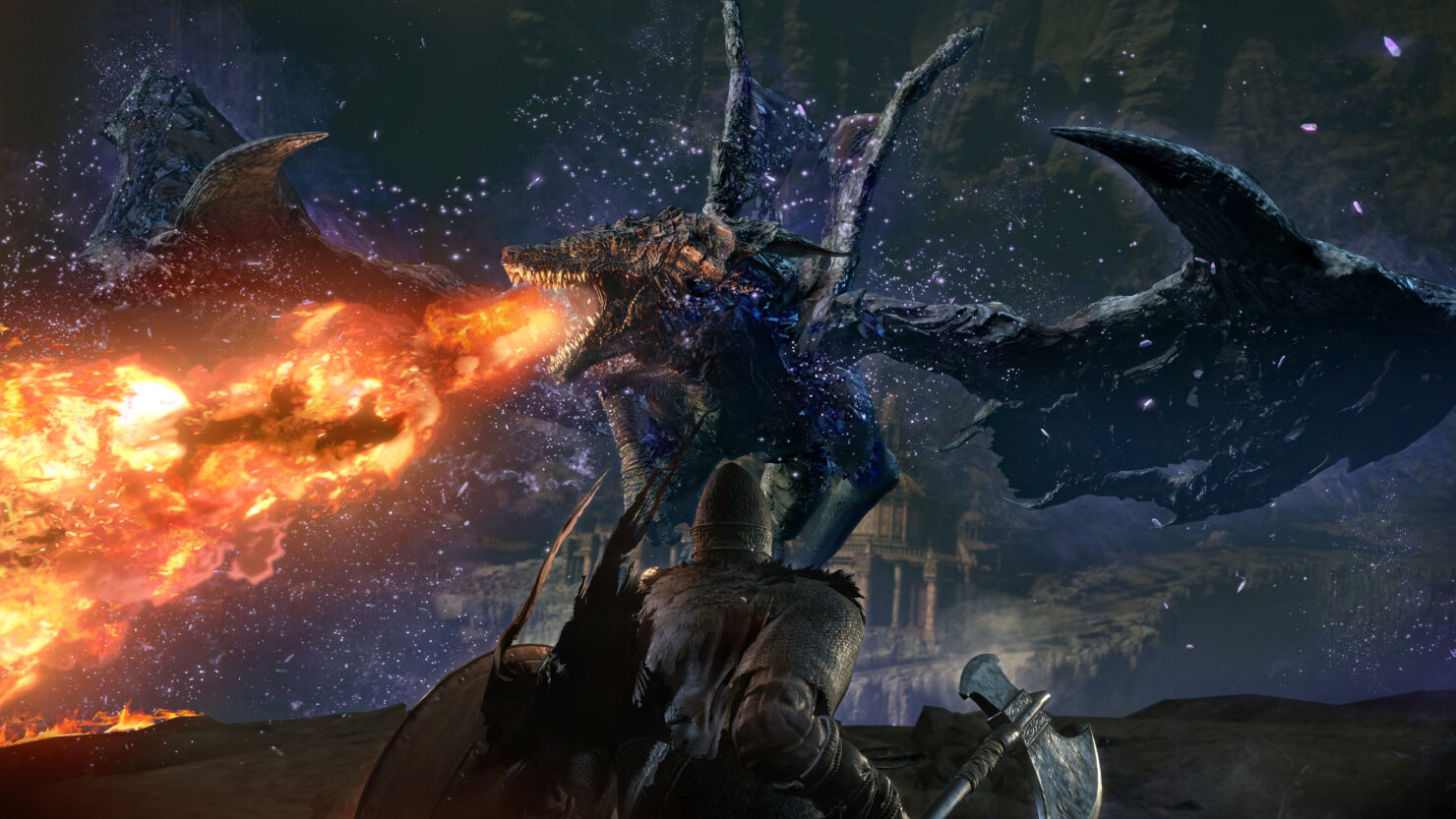 An era is coming to an end in just a few days with the Dark Souls 3 The Ringed City DLC, and Bandai Namco decided to grace us with some brand new screenshots to remind us that the best has yet to come for the action role-playing game developed by From Software.

The new Dark Souls 3 The Ringed City screenshots, which can be found right below, showcase some of the enemies players will have to face as well as locations, characters and more.