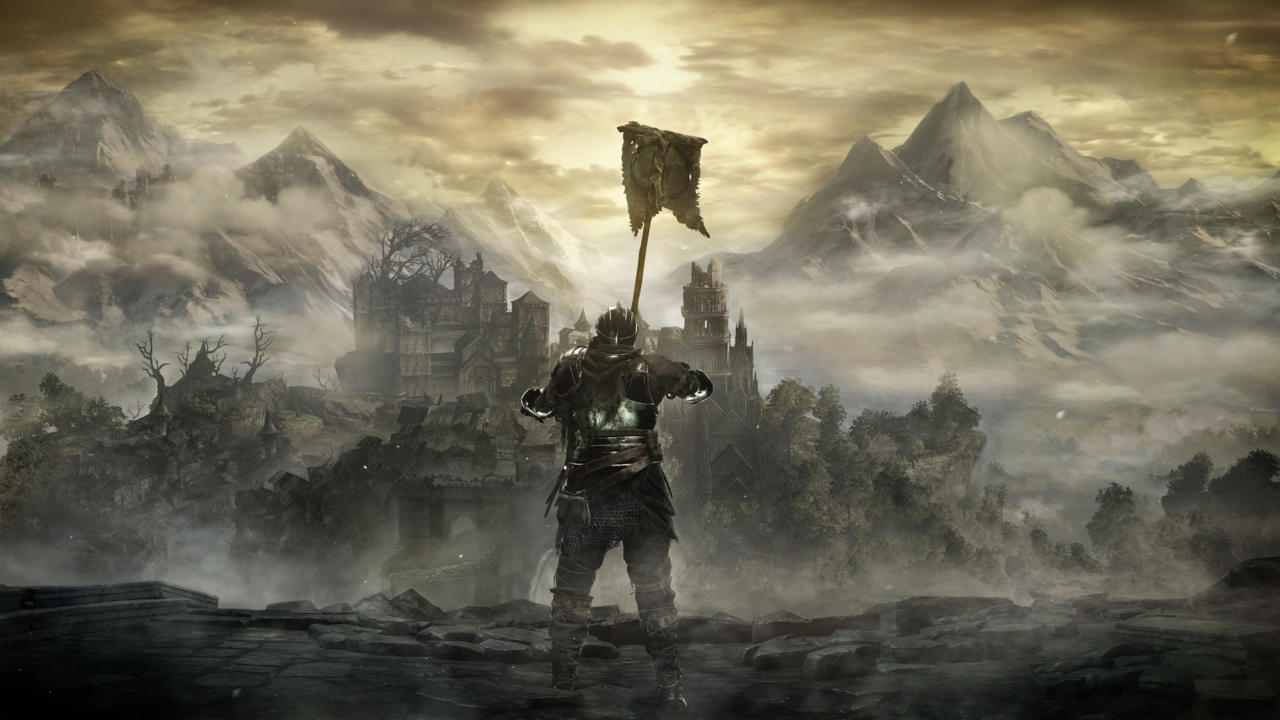 A new Dark Souls 3 mod has been released online, introducing lots of new content to the third entry in the series developed by From Software.

The new mod, called Bloodsouls: Judgement of Ash, is a massive Dark Souls 3 overhaul that introduces new areas to explore, map edits, new bosses, new animations, new spells, and weapons. Among the armor sets introduced by the mod are sets inspired by other games and franchises like Berserk, which has been a major inspiration for the Dark Souls series, the PlayStation 4 exclusive Bloodborne, and more.

Bloodsouls: Judgement of ash is a Dark souls 3 mod that does it all! Map edits, new areas to explore, new bosses, new animations, new spells, over 150 weapons! This mode is still being made every day be sure to join the discord to stay up to date or even suggest additions or changes.

The Bloodsouls: Judgement of Ash mod can be downloaded from Nexus Mods.

Dark Souls 3 is a major step up from the somewhat disappointing Dark Souls 2, featuring a much faster combat system inspired by Bloodborne and the same challenging experience the series is known for.

It might not be everyone’s favorite Souls game, but it just might be mine and I can guarantee that Dark Souls 3 will dominate more than a few Game of the Year lists in 2016.

Dark Souls 3 is now available on PC, PlayStation 4 and Xbox One worldwide.