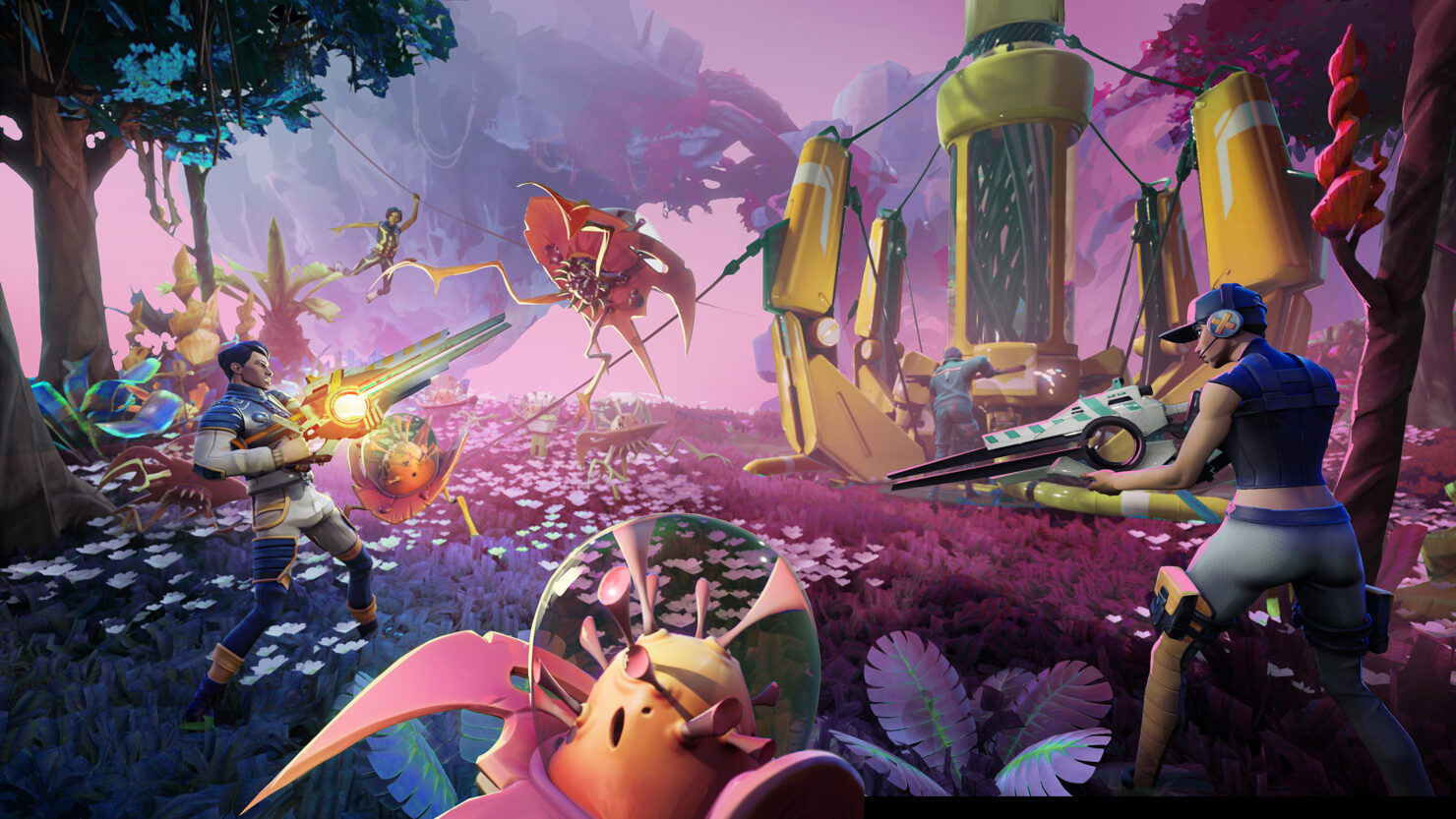 A few years ago, we covered Darewise Entertainment's announcement of a new sci-fi MMO codenamed Project C and powered by Improbable's SpatialOS technology. We even interviewed founder Benjamin Charbit during Reboot Develop Blue 2019.

The game eventually got its proper title, Life Beyond, but its development seemed to progress at a rather slow pace. That's all changing now, as Darewise was recently acquired by Animoca Brands, a Hong-Kong based company focused on investing in the blockchain gaming genre. The investment means Darewise's headcount has grown from 30 to 100 developers starting in Q1 2022.

Life Beyond itself is also changing. There's no more mention of SpatialOS, for one thing, and now Darewise wants to define the Play to Earn MMO genre. It'll be free to play with Founder's Packs goodies and NFT transactions to acquire items, lands, and customization options, though the developers claim to be making these optional bonuses rather than the center of the game.

This new world is yours to explore, conquer, and shape! You will be provided with everything you need to build your own society. From a bartender to a nurse, from a mayor to a mercenary, from a benevolent and sustainable society to a western conquest mindset, join us and create your Life Beyond!

On Dolos, you will discover, fight, and collaborate to try to eradicate the planetary threats such as alien nano-bots.  Removal of the threat is just the beginning of the game experience.  You will have to organize yourselves and establish your own societies with unique economic systems and governance, all of which will be shaped by you, the player.

Life Beyond has three main game pillars of Pioneering, Settling, and Governance.

Life Beyond will be the first AAA game of its kind. Powered by Web3 and Blockchain technologies, you will be able to truly own your digital assets and control in-game economies. Life Beyond is a game that will be governed by you, the players, with rich and immersive experiences, and connected by multiple worlds (Open Metaverse).

There's no release date yet for Life Beyond. The game is currently in Closed Alpha (you can sign up for testing on the official website) and is targeting a release on PC first, though consoles are not out of the question.