Daniel Craig is back in a remake of GoldenEye

The original GoldenEye was a bond game released for the Nintendo 64 with Pierce Brosnan as Agent 007. A remake had been announced at this year's E3 regarding a remake of the game. 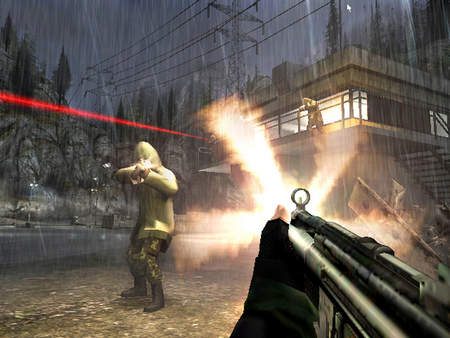 The remake will be made by Eurocom and Activision with Peirce being replaced by Daniel Craig, the current James Bond. Despite being a remake, the game will not necessarily share the exact same plot elements as the film. The new game will also be called GoldenEye and will be a Wii exclusive.