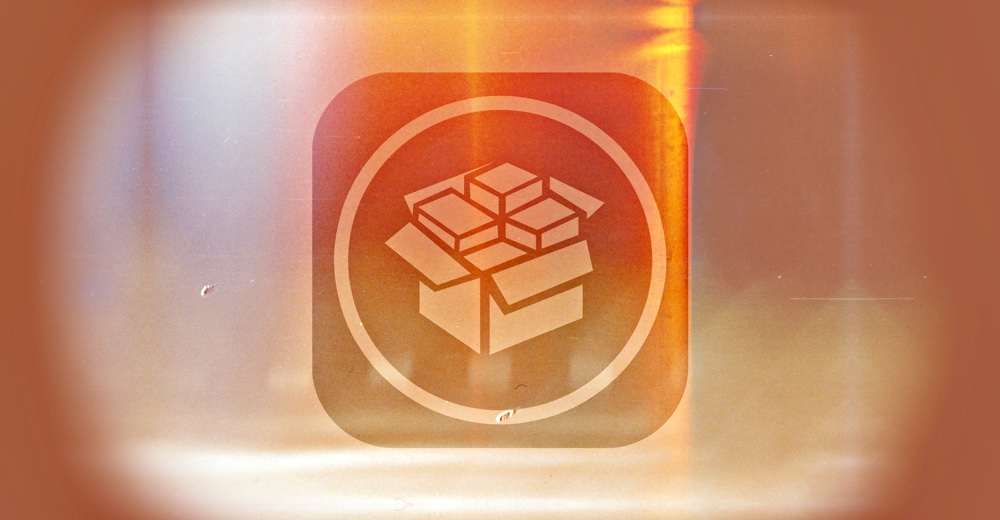 A new version of Cydia has been released for jailbreak users and comes attached with massive performance related improvements.

Update to Cydia 1.1.30 if You Wish to Enjoy Your Jailbreak to the Full Potential

If you were expecting some new user facing features in the new Cydia update then I would suggest lowering your hopes right away. The update packs nothing more than bug fixes and performance related enhancements, with the latter being in abundance in this release. This is a good thing actually, since it keeps things as stable as possible for frequent Cydia users.

In order to download and install the latest version of Cydia onto your device, kick things off by launching Cydia itself. Once here, tap on the Changes tab then hit the Refresh button. Once done, you will be greeted with a bunch of upgrades, if there are plenty of them already. Tap on Complete Upgrade to kick things off. Once the installation is compete, give your SpringBoard a restart and then relaunch Cydia again to get about your usual business.

In a nutshell, the new version of Cydia improves on how the hub handles translations of package names and their descriptions. Hopefully, with the new update, Cydia should load things up really fast, especially for Chinese users. But, English users will too see difference in performance immediately. Also, if you are facing an instance of not finding certain packages at times, and are certain that they are there, Cydia fixes that issue as well. This, along with a numerous other things make Cydia 1.1.30 a must-have upgrade for all users out there.

Despite Apple's effort to make iOS as watertight as possible, the jailbreak community still finds an exploit or two to liberate an iPhone or iPad. It's also astounding to see how far Cydia has come along with the jailbreak community as well. Over time, Saurik's tweak and theme hub has seen countless changes that turn it into what it is today. Of course, everything would not be possible with the efforts of one man alone. There is an entire development community working tirelessly in the background to keep things updated and running smoothly as well.