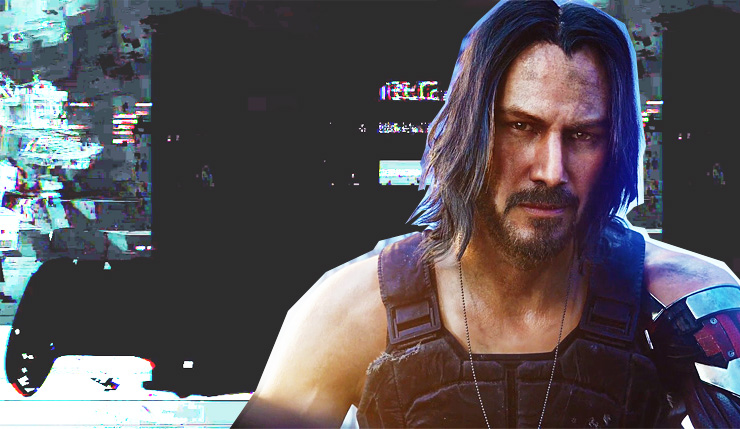 As we reported earlier this morning, Amazon Canada leaked the existence of a pretty swanky Cyberpunk-2077-themed Xbox One controller yesterday, but apparently Microsoft and CD Projekt Red have more goodies in store! The official Xbox Twitter account just posted these tease.

While I think we’re supposed to be trying to decipher the code at the bottom of the image, it’s the glitchy effects that actually tell the tale. Clever fans managed to capture the following image… 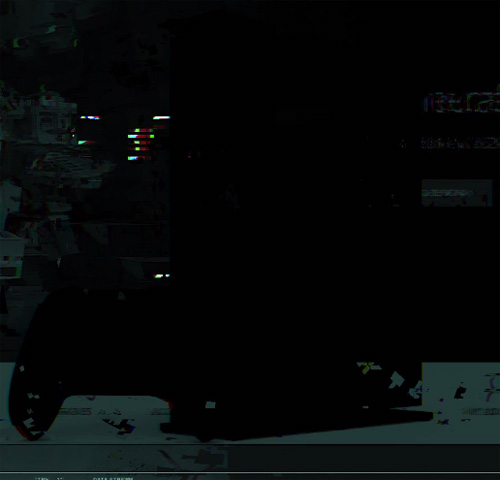 Hmmm, what are we looking at exactly? What if we were to increase the brightness and contrast? 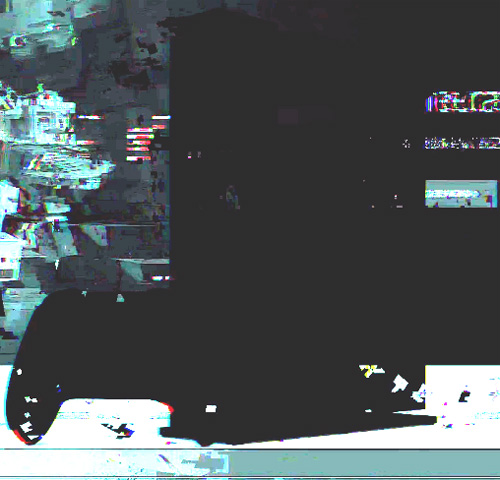 Yup, that definitely looks like the outline of an Xbox One controller and console to me. Based on the size and shape of the silhouette, I’d say it’s an Xbox One X standing vertically. So, when might we learn more about this Cyberpunk 2077 Xbox One? Well, the Xbox website has been “hacked,” with a message popping up teasing a reveal of some sort in four days (April 20). 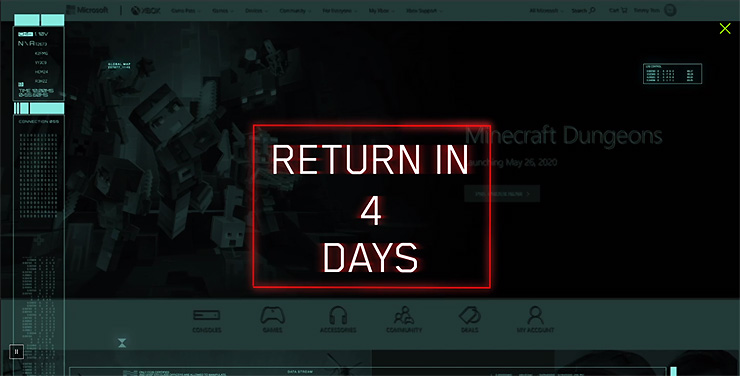 Of course, before the game was delayed to September, Cyberpunk 2077 was supposed to come out…today. So, it would certainly make sense that Microsoft was planning to release some limited-edition Cyberpunk hardware around this time. Of course, temper your expectations until we get an official announcement, but it seems pretty clear what’s happening here. Now, the big question – will Microsoft release the Cyberpunk controller and console early, or are they going to make us wait until the September launch of the game? That Amazon listing for the controller said it was coming out in May, so here’s hoping it’s the former.

Cyberpunk 2077 will hack onto PC, Xbox One, and PS4 on September 17. So, what do you think? Do you have any interest in a Cyberpunk-themed Xbox One X?