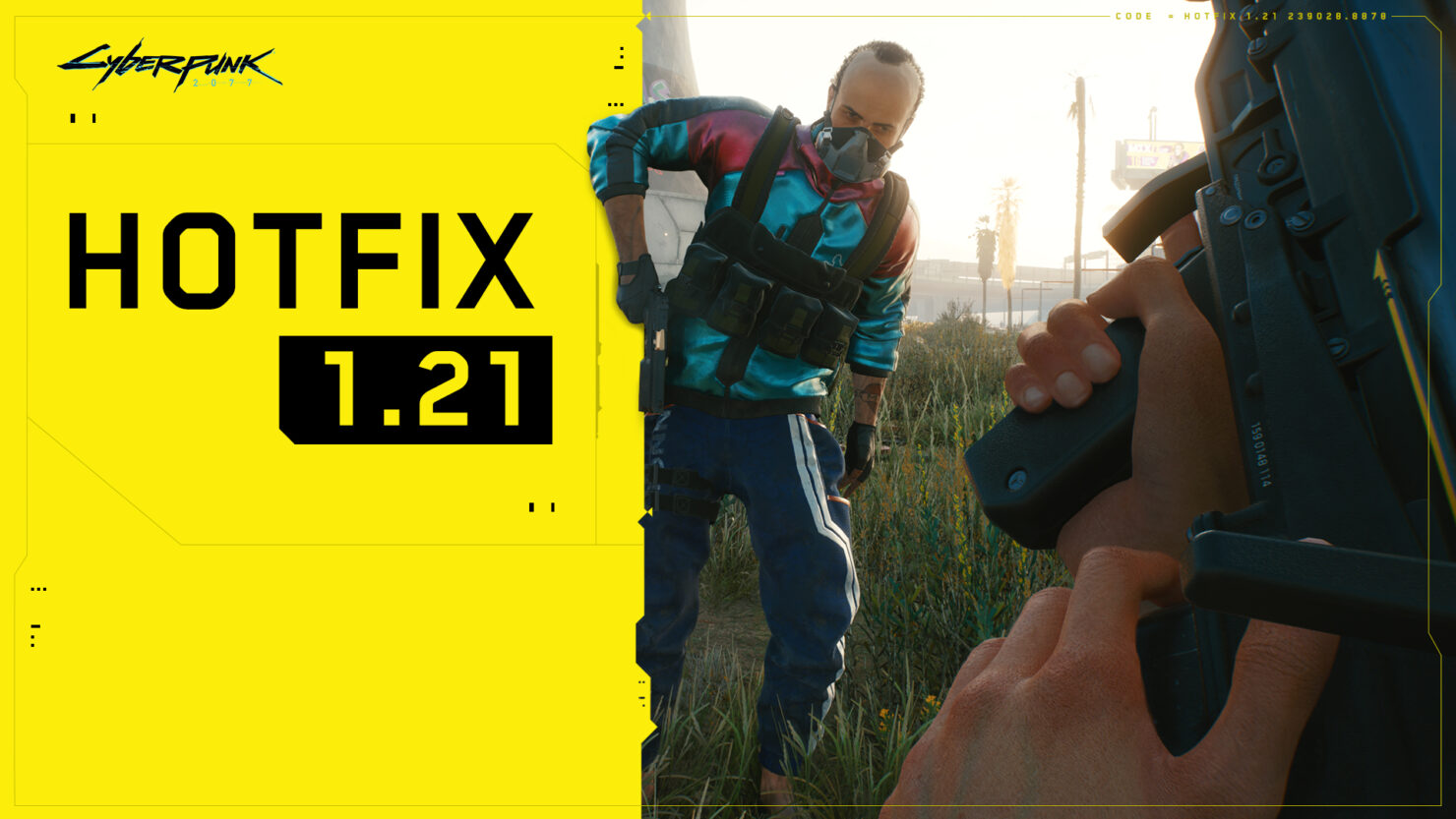 CD Projekt RED has released Cyberpunk 2077 Update 1.21 today, available on PC, consoles, and Stadia. This is an incremental patch that's meant to improve the game's stability by reducing various crashes through improved memory management; there are also plenty of bug fixes, of course.

Expect this to be just one Cyberpunk 2077 update in a long series, as joint CEO Adam Kicinski shared the following statement with Reuters earlier this week:

I don’t see an option to shelve Cyberpunk 2077. We are convinced that we can bring the game to such a state that we can be proud of it and therefore successfully sell it for years to come.

Check out the full Cyberpunk 2077 update 1.21 changelog below. If you want to improve the game's audio and radio, take a look at these mods.