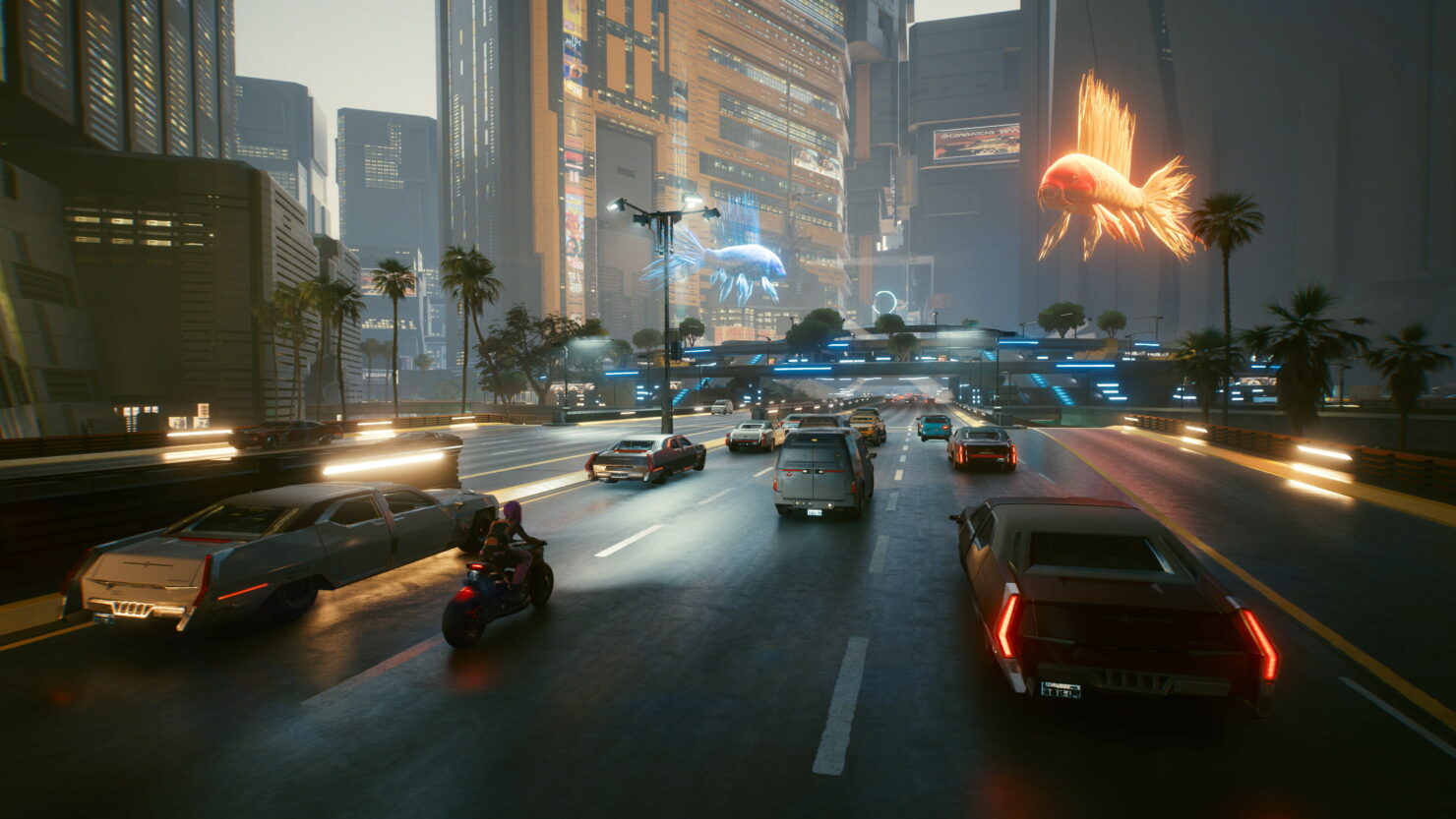 Cyberpunk 2077 took the gaming world by storm when it released in early December. Now, at the start of January, it looks like its player count has fizzled out considerably, at least for PC players.

According to Githyp, the game initially featured a whopping 1 million concurrent users. Now, it's struggling to maintain around 225,000. While The Witcher 3: Wild Hunt saw a similar drop after releasing, that happened within three months. Cyberpunk 2077's fall has occurred at a much faster rate, less than a month since the game hit retail.

Of course, it's not difficult to understand why the game has suffered a massive drop-off. It's likely due to the fact that it's been mired in controversy since it debuted. It launched with a myriad of bugs and other issues as well as problems running on older consoles, rendering it nearly completely unplayable. CD Projekt RED even admitted that it didn't spend enough time on the console versions, and has vowed to offer refunds for those unhappy with the final product.

The developer is working on patches meant to fix the game and salvage what's there, though fans' trust in CD Projekt RED may be misplaced for good. There's no timetable or magic number to guess when or if the game will improve for PC players, who have been left dealing with a ridiculous amount of bugs, but there have been several fixes rolled out in an attempt to stabilize the game as-is.

Perhaps CD Projekt RED's latest title can work toward amassing its previous player counts in the near future. For now, the most important thing to do is work to gain back player trust and polish a product that the team knows fans (and they) can be proud of.