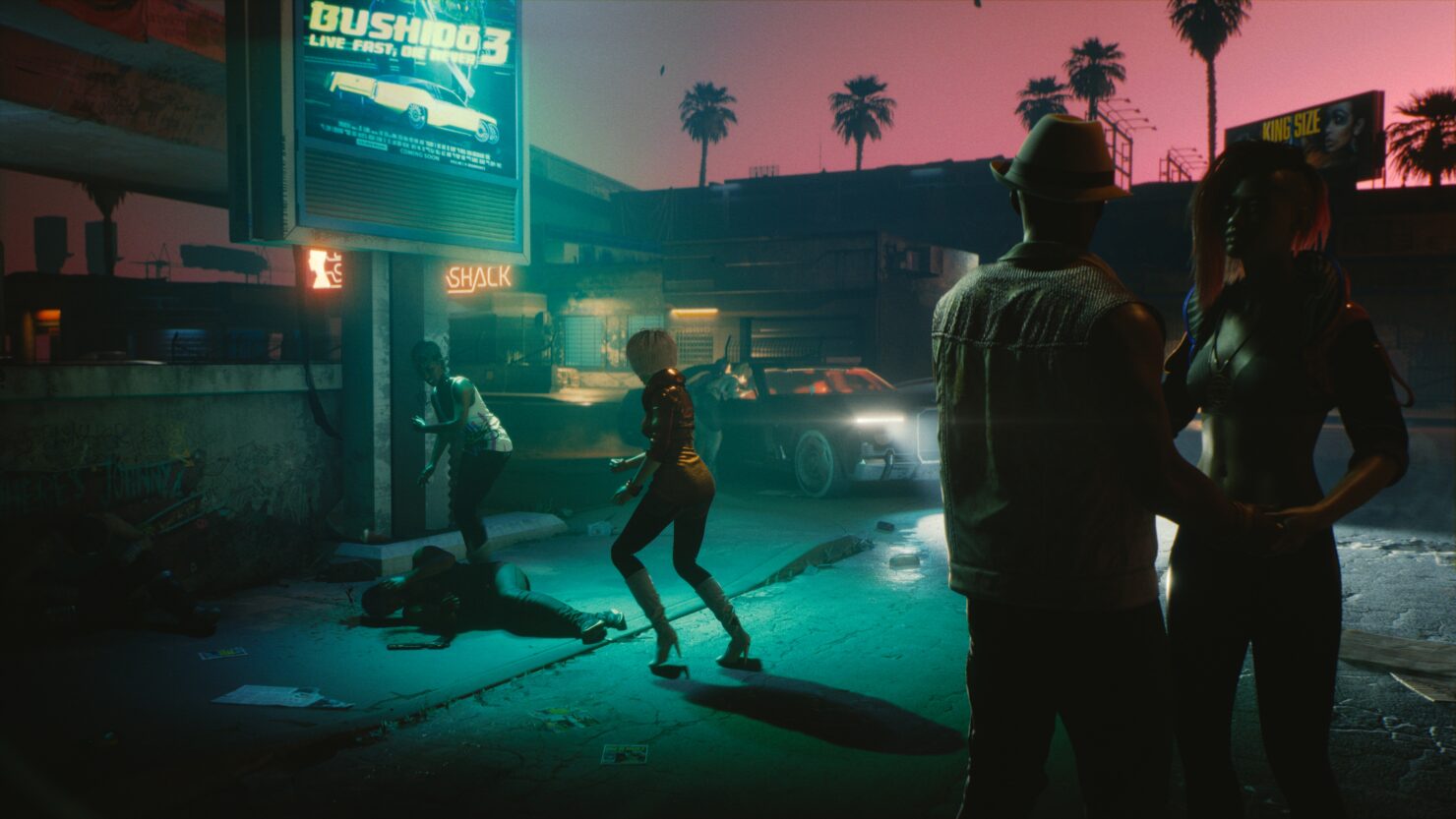 Cyberpunk 2077 has been shown at the E3 2018 with an impressive demo. Many have been wondering about the resolution the demo has been shown in, and we now finally know the answer.

A couple days ago, CDPR Community Lead Marcin Momot confirmed on the Cyberpunk 2077 Official Forums that the demo has been shown in 1080p.

On a related note, a fan asked about optimization and performance on the Official Cyberpunk 2077 Twitter profile. The rep behind the profile mentioned that the team is confident in getting a good performance in the final game, as they are using their own engine.

Optimization happens closer to launch - we can‘t really answer those questions yet. As it‘a our own engine we‘re confident to get a good performance from it. Stay tuned.

Just yesterday, it's been confirmed that Cyberpunk 2077 is currently in the pre-alpha stage. The demo shown at the E3 2018 is currently the most polished part of the game.

This is the most polished part of the game we have now, prepared in some sense to show it to people outside the company

Cyberpunk 2077 is currently in development for PC and consoles. We will keep you updated on the game as soon as more come in on it, so stay tuned for all the latest news.