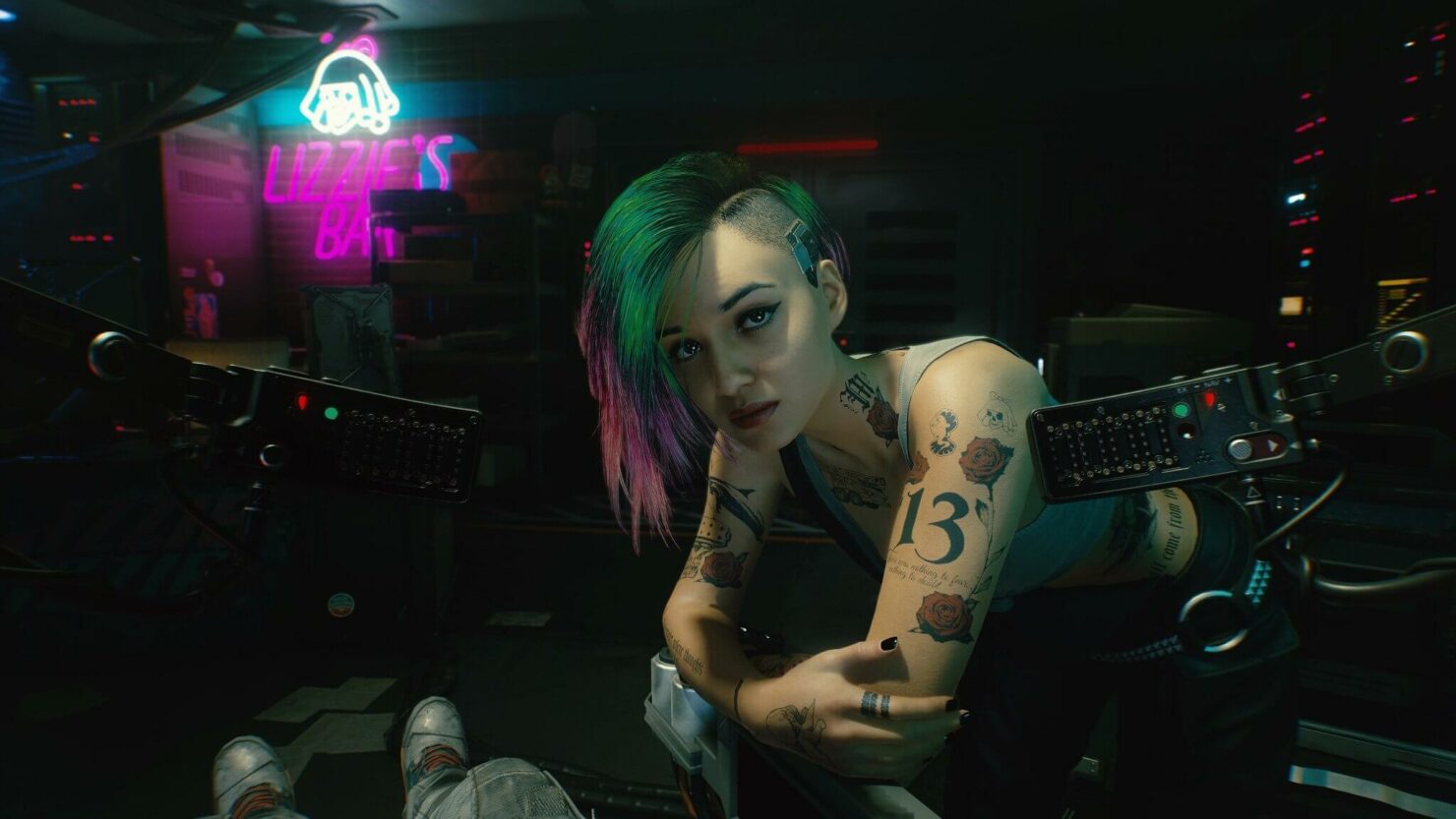 Speaking during the latest Cyberpunk 2077 Community Podcast, Miles Tost discussed the Cyberpunk 2077 open-world, revealing that there is an entire team working on just the open-world design, a design that is so complex that he still finds content that is completely fresh. Exploration of this complex open-world will be quite important since it is stressed that there are many surprises to discover. The openness of the world will also be evident from the get-go since players will be able to explore the map freely once the prologue ends, even though they will encounter higher level enemies that will hinder exploration.

Cyberpunk 2077 will allow players to go wild at any time during the game, and cause chaos in the city. Miles Toast confirmed that once players go bad, they will have to deal with the Night City Police, who will brand V as a Cyberpsycho and deal with him or her accordingly. Other Cyberpsychos will roam Night City as well, and players will be able to run into them, trigger special events, and even fight them. Some of these encounters will be story-related.

Speaking about choices, Miles Tost stressed how all of them will have an impact on the story experience, in combination with the life path and skill choice. Quests will also take them into account, and result in a different experience.

Cyberpunk 2077's combat also seems to have been improved, as Miles Tost confirmed that environmental destruction not only is still in but it has also been expanded since previous showings, making combat more visceral and reactive. Enemy Netrunners will also try to hack V, coming with some of the perks players will be able to unlock for their own character to make these encounters challenging.

Many other topics are discussed in the interview, which you can check out in full below.

Cyberpunk 2077 launches on November 19th on PC, PlayStation 4, and Xbox One. The game will hit Stadia, PlayStation 5 and Xbox Series X in 2021.