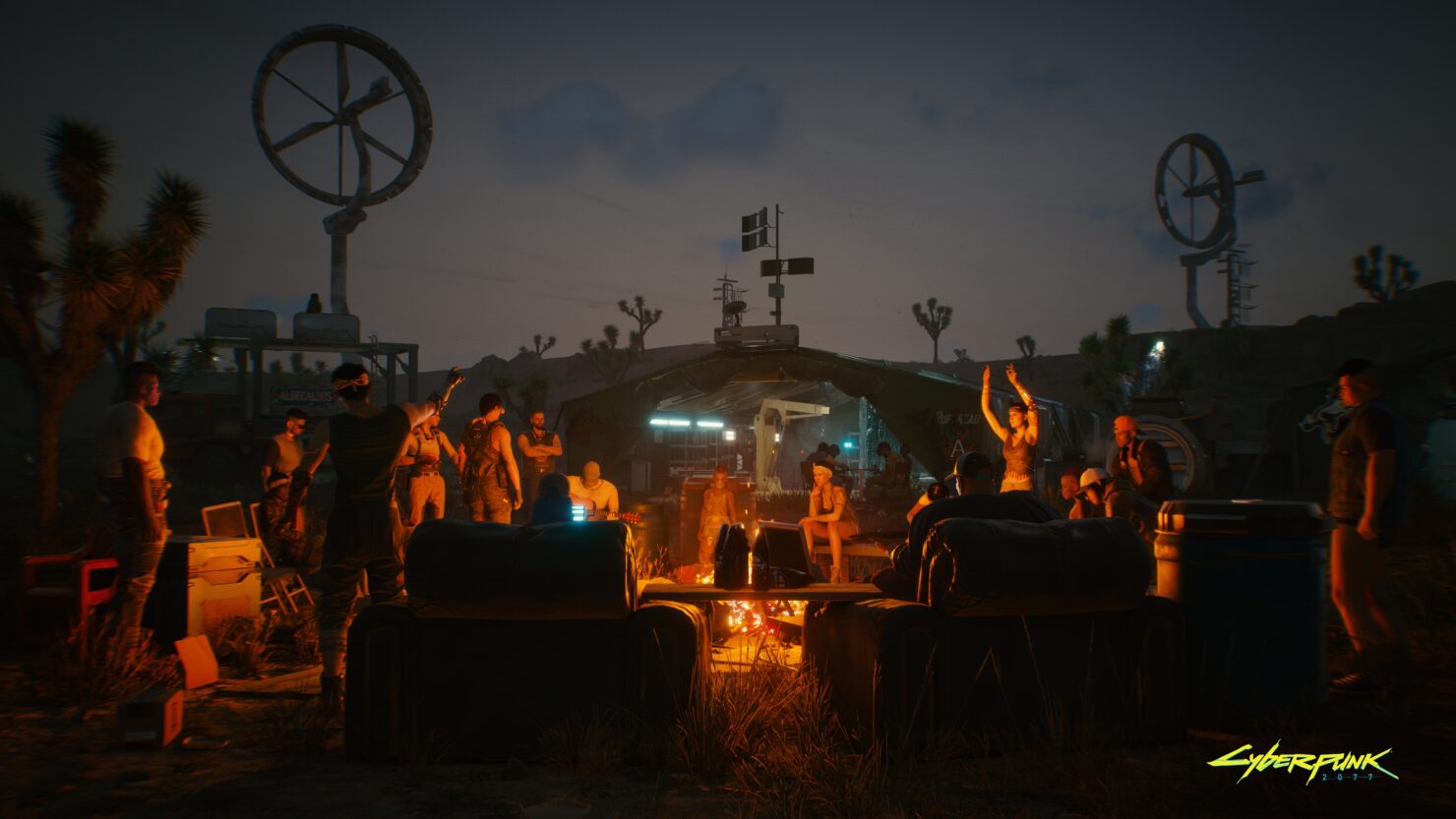 A couple of new Cyberpunk 2077 mods have been released online today, allowing users to unlock a new ray tracing preset as well as improve cascade shadows.

This simple tweak allow to modify Cascade shadows distance in order to get more detailed shadows. More small objects will cast shadows on the distance. Perfomance impact is quite negligeable.

All values in my user.ini based on my personal preferences and a not mandatory - you can change them according to your taste, but remember: it's a shadow maps with fixed resolution, so don't stretch them too far (don't use big values) - otherwise you loose details. Also, i highly recommend to use "High" Cascade map resolution in game options.

CascadeRange0 - the closest to player and most detailed shadow map.
CascadeRange1,2 and 3 - shadow maps for more far distances, accordingly.