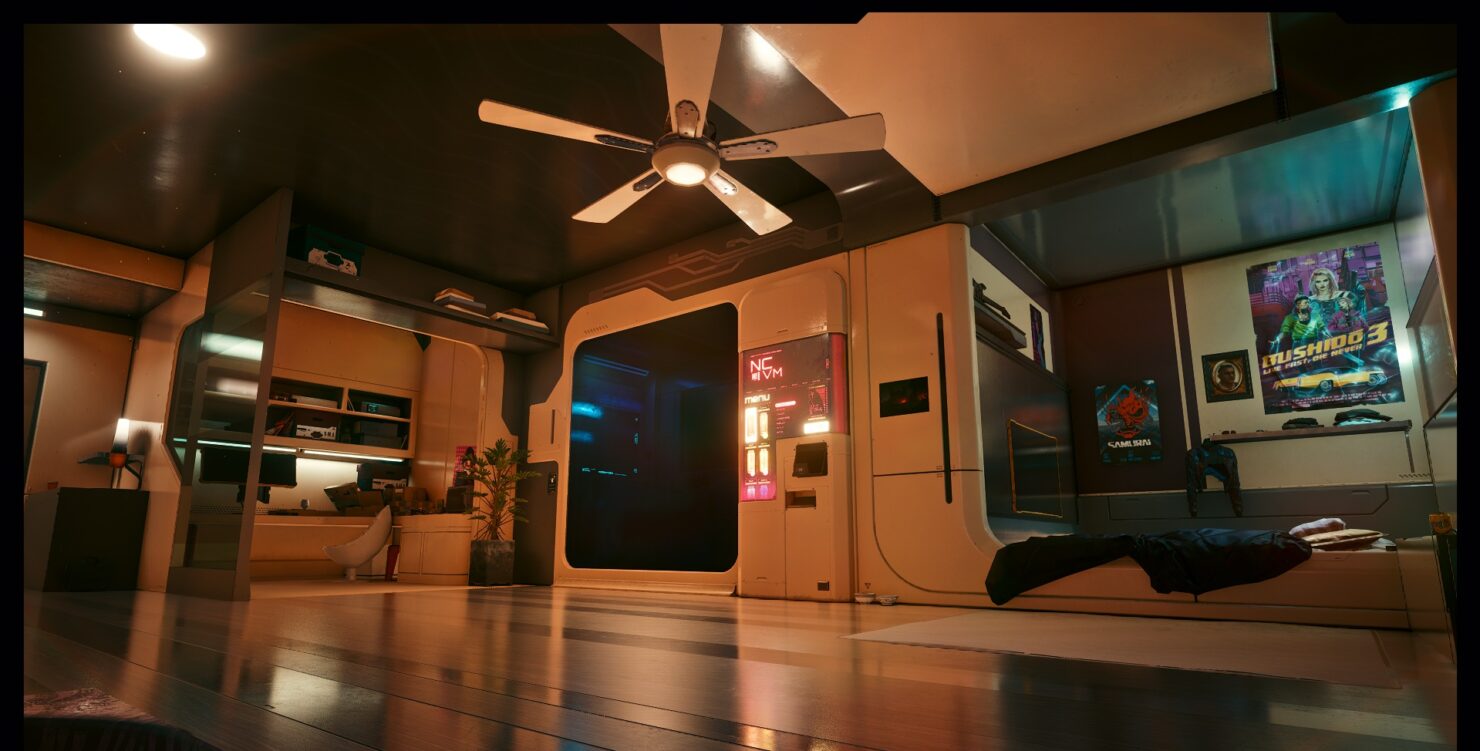 A new Cyberpunk 2077 mod that has been released online a few days ago upgrades V's apartment to give it a warm modern design.

The V's Apartment (Modern) mod introduces new props and lighting that make the apartment look considerably better than in its vanilla form. You can check out the mod in action in the video below, courtesy of Dravic.

This mod updates V's apartment with a post-game modern look. Thanks to AMM, new props and lighting have been added to V's apartment to provide more immersion and dynamics. Most of V's apartment has been updated, including the bathroom.

In order to load up the props, you must have the following installed:

The current version of the Cyberpunk 2077 V's Apartment (Modern) mod is only the beginning, as the creator is working on improving NPC path scripts in the apartment and new variations. The mod can be downloaded right now from Nexus Mods.

Cyberpunk 2077 is now available on PC, PlayStation 4, Xbox One, and Google Stadia worldwide. The game will hit PlayStation 5, Xbox Series X, and Xbox Series S on a yet to be confirmed date.