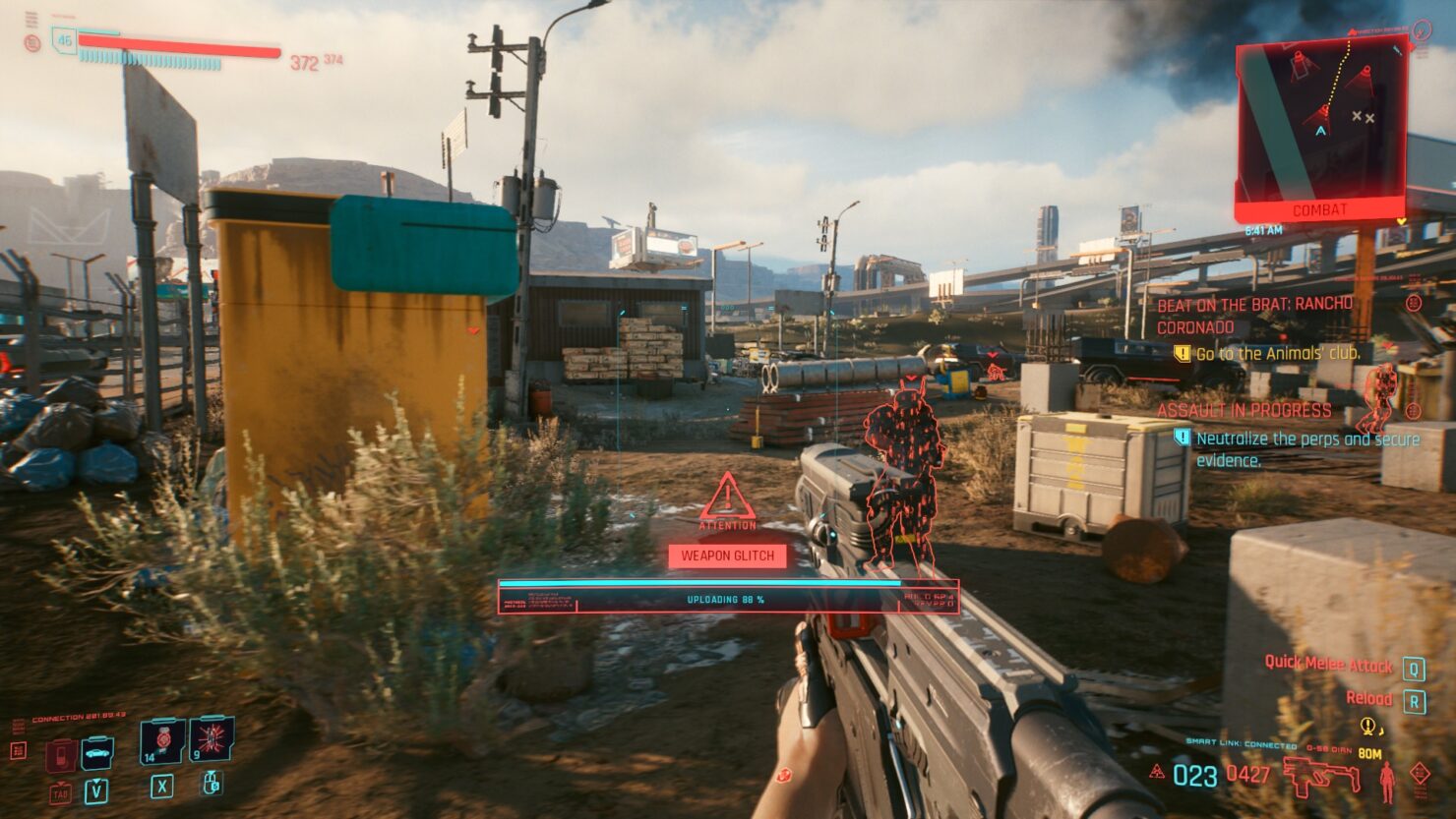 A new Cyberpunk 2077 gameplay mod that has been released online aims to make combat encounters more challenging by improving the netrunners controlled by the AI.

The AI Netrunners Enhanced mod improves enemy hackers by restoring cut hacks and fixing some bugs that prevented them from hacking the player most of the time.

What this mod does:

You can download the Cyberpunk 2077 AI Netrunner Enhanced mod by heading over to Nexus Mods.

Cyberpunk 2077 is now available on PC, PlayStation 4, Xbox One and Google Stadia worldwide. The game will hit current-gen consoles later this year.