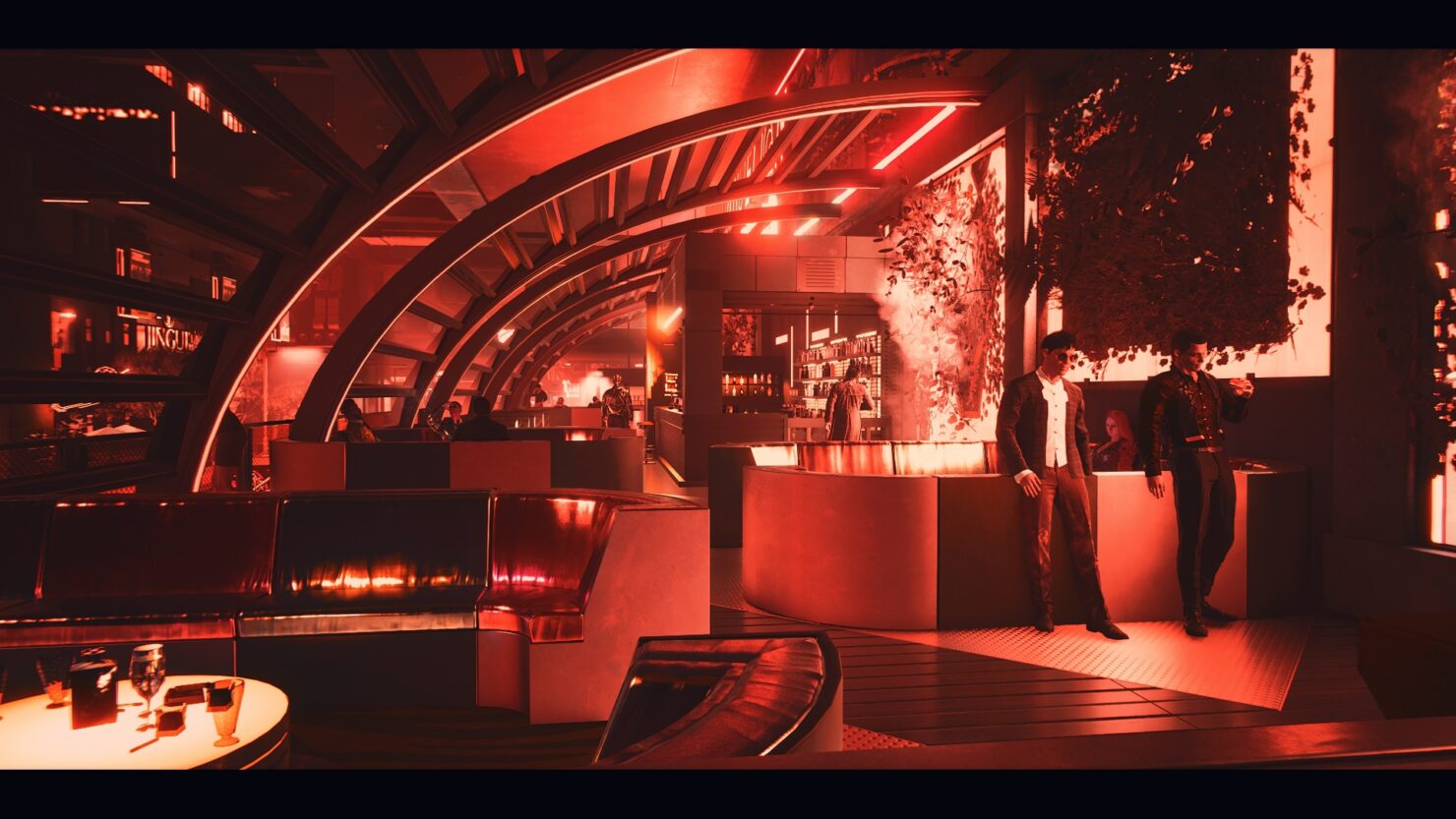 A new Cyberpunk 2077 mod that has been released online introduces some new great-looking look-up tables that provide players some new visual customization options.

The Cyberpunk Reloaded mod introduces multiple LUTs divided into two different categories, Noir and Psychedelia, that not only let players decide how they want the game to look, but also improve the atmosphere considerably.

AFTER developing FILMIC and BLOODLUST , I wanted to take LUT modding to the next level. With the help of Galactic15, a great guy that shared the same enthusiasm for LUT modding as me, I allocated a whole afternoon with them making LUTs and adapting them to Cyberpunk 2077. We present to you, CYBERPUNK RELOADED. This mod has 8 handcrafted, LUTs from Galactic15 and me (silver). These LUTs are divided into two sections, Noir and Psychedelia. Show me your screenshots! There is no moderation us other than removing unreasonable pics.

The Cyberpunk 2077 Cyberpunk Reloaded mod can be downloaded from Nexus Mods.