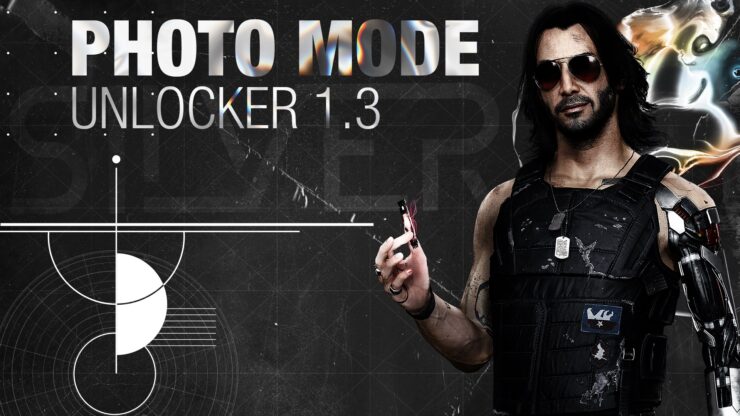 A new Cyberpunk 2077 mod that has been shared online introduces some new options for the game's Photo Mode.

The Photo Mode Unlocker 1.3, which is compatible with the game's latest update, introduces increased max camera distance, improved Field of View and Camera Rotations, new poses for Johnny, and more.

The Cyberpunk 2077 Photo Mode Unlocker 1.3 mod can be downloaded from Nexus Mods.