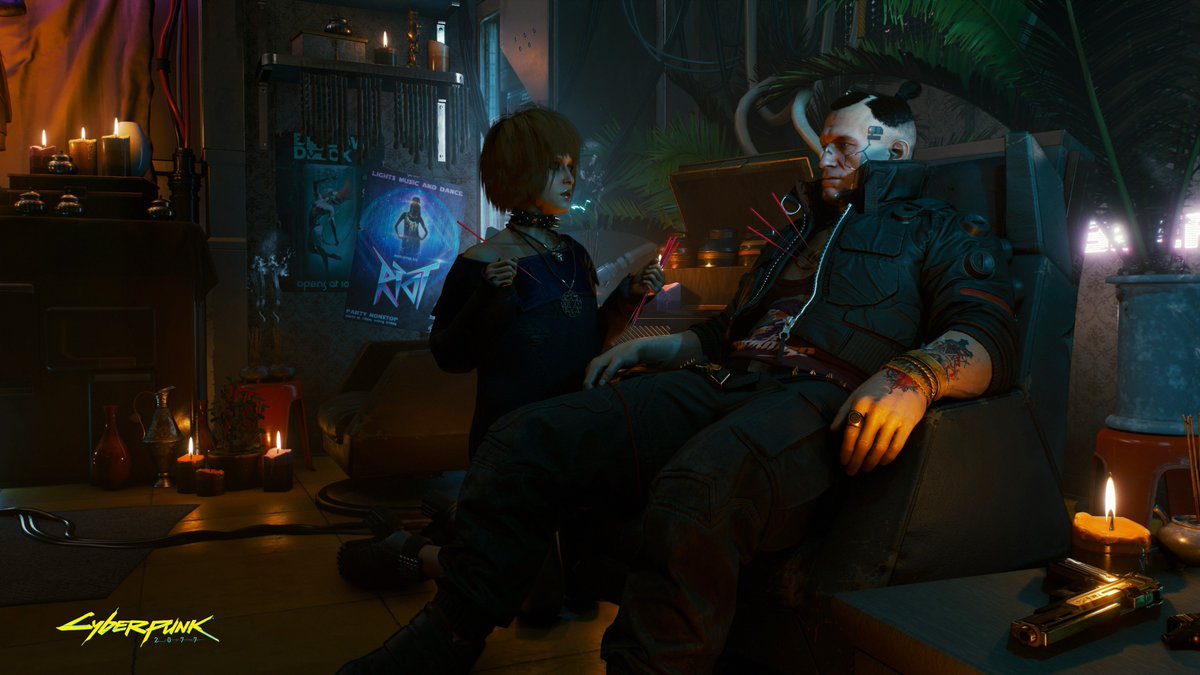 The Cyberpunk 2077 multiplayer mode will not be tacked on, but it will fit the game's lore and CD Projekt RED's design philosophy.

Speaking with Video Games Chronicles, Cyberpunk 2077 level designer Max Pears confirmed that it took a long time to confirm the multiplayer mode as the team had to spend a lot of time in R&D to make sure it would fit the game's lore and the developer's design philosophy.

“It’s about making sure it fits in with who we are as a company as well, because story is so important to us, plus it needs to fit in with how we design and deliver games.

Work is obviously far from being done, but CDPR is dead set on making the multiplayer mode of Cyberpunk 2077 as good as possible. The Polish team is still hiring to make sure to get the right people for the job.

We’ve still got work going on and we’re hiring to make sure that we get the right people for the job. The main focus is still single-player right now and we’re making sure that people understand that this world is more than big enough for single-player.

Max Pears recently talked about inclusivity in Cyberpunk 2077 and how it fits into the game's world.

We really want to make sure players get the representation that they want. In the genre of Cyberpunk as well, it asks such deep questions about what it means to be human, let alone what it means to define your gender.