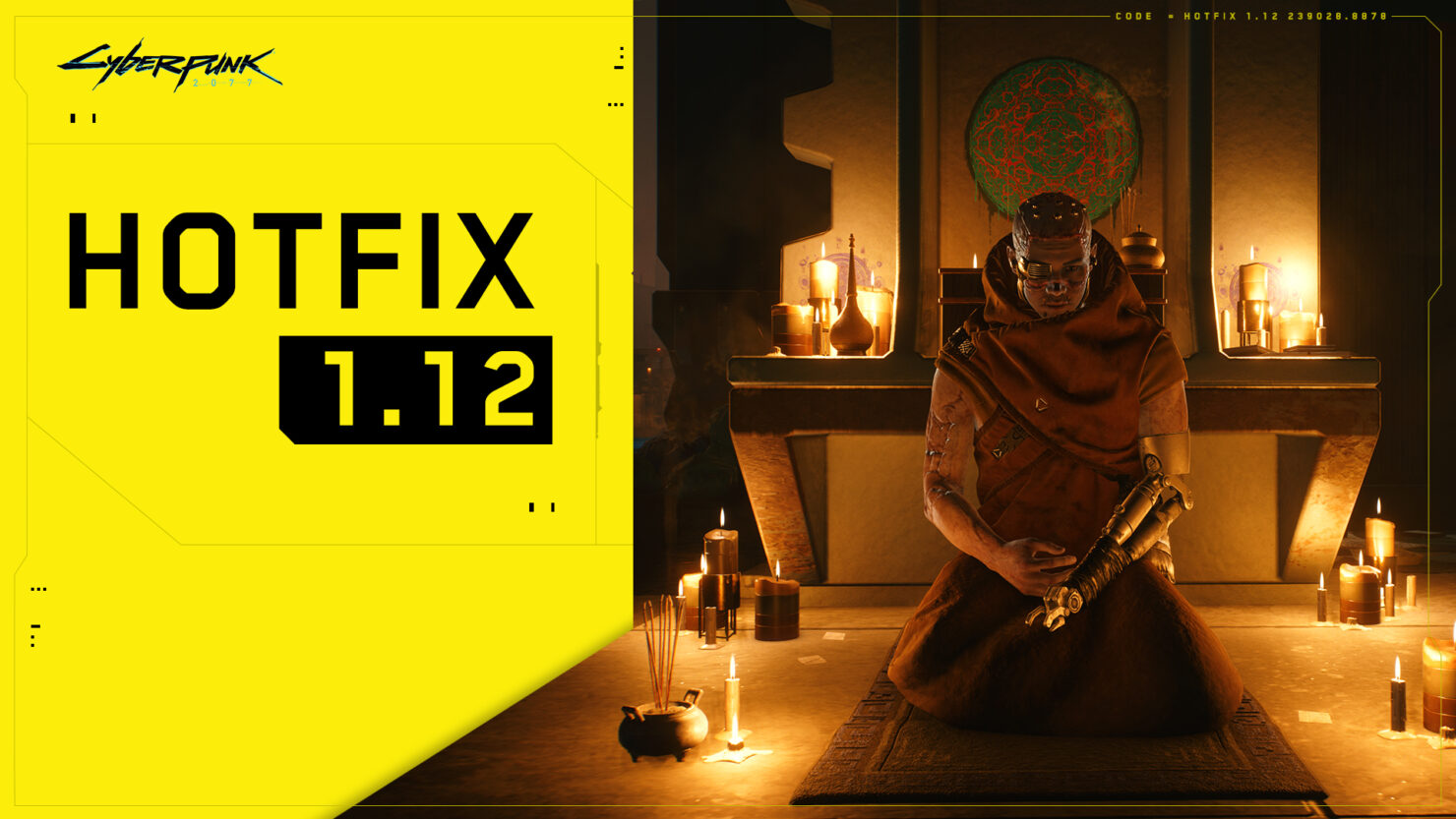 A new Cyberpunk 2077 hotfix has gone live today, addressing a critical issue present in the PC version of the game.

Hotfix 1.12 addresses the vulnerability issues that could be used as part of remote code execution, making mods and edited save files safe to use again.

This update addresses the vulnerability that could be used as part of remote code execution (including save files):

With so many Cyberpunk 2077 mods around that fix some of the game's issues and introduce new features, it's good to see CDPR taking swift action to make them safe to use once again.

The previous major Cyberpunk 2077 update has been released last month. The 1.1 update introduced stability fixes and performance optimizations that improved the game on PlayStation 4 and Xbox One.