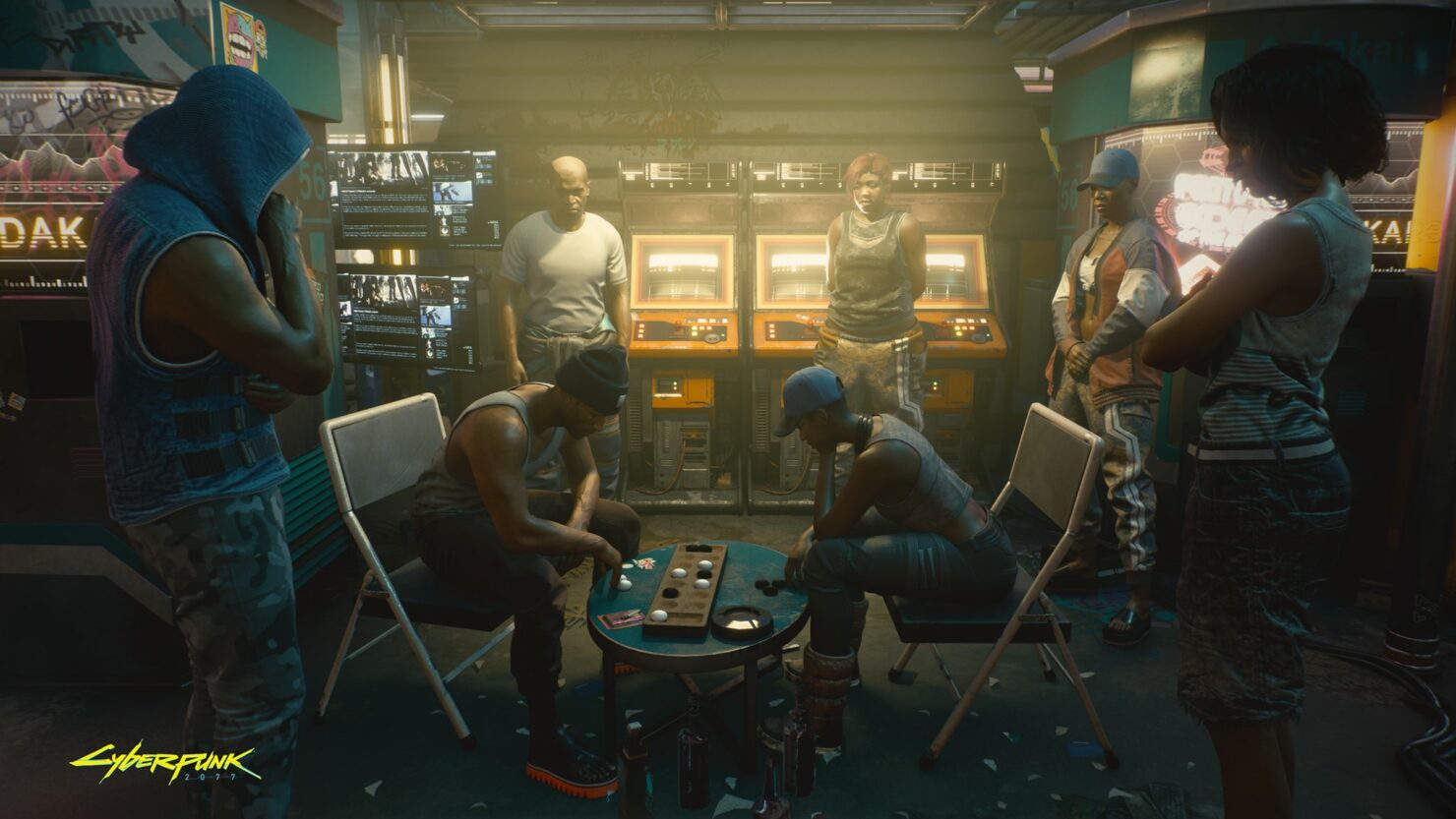 New Cyberpunk 2077 tidbits just came out of gamescom 2019. To begin with, CD Projekt RED's senior concept artist Marthe Jonkers told Eurogamer that the multiplayer portion of the game is still very much in the Research and Development (R&D) phase. It's not even guaranteed anything will ever come of it, either.

If you add multiplayer functions it has to be right. Immersion is super important for us and we have to make sure everything fits together. The single-player experience, it all fits together. We're not just going to slap some [multiplayer] feature in and that'll be it.

It's possible if it doesn't fit, it doesn't fit. We would never make anything that's not at least The Witcher standard for Cyberpunk 2077. I don't know what the future holds but we will make sure everything we make will be high quality.

Additionally, in an interview with Gamespot, CDPR producer Richard Borzymowski said New Game Plus mode isn't guaranteed either despite last month's report. The developers are looking for an implementation that can fit Cyberpunk 2077.

What I can tell you is we are looking into a suitable idea for implementing New Game Plus. If and how has yet to be seen and talked about.

Let's go with the two most basic approaches to New Game Plus, or whatever. Complete example: either you finish the story and you're left in the open world, or you can start a new game with the character you've previously developed. With the first approach, in our case with Cyberpunk 2077, the benefit of replaying or playing more is that there are many, many activities. I presume that most players will first finish the story rather than do everything there is because that's pretty time-consuming. The other approach basically funnels you into one of the playstyles, right? So we're looking for a way to ensure that you're able to keep your progression, but are you still able to take a different path in order to see one of those parts hidden behind one of those actual choices. And we will probably get to something, but it's too early to talk exactly how because we want to make sure that it fits Cyberpunk 2077. Everything we want to do, we want to fit.

Cyberpunk 2077 is scheduled to be available on PC, PlayStation 4, Xbox One on April 16th, 2020. It was also announced recently for Google Stadia, though we don't know yet when it will release on the cloud-only platform.