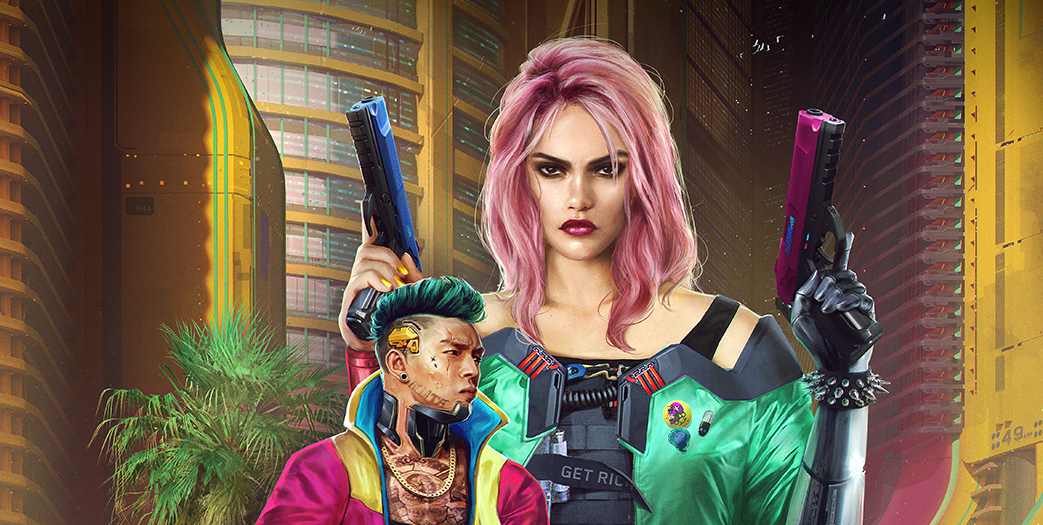 The Cyberpunk 2077 Gang names and World Corporations have been revealed alongside their logos and official art.

Remember CD Projekt Red’s PC case modding contest that we reported on some days ago? Those entering the contest will need to design a PC case based on one of CDPR’s style guidelines, and as such, the developer has made several assets available for download. Interestingly, these assets include the names of the Gangs and World Corporations in Cyberpunk 2077 alongside their official logos and some official art showing off some rather interesting characters and vehicles.

The following World Corporation names and logos have been included:

Back in July of last year, we sat down with CDPR's Alvin Liu to talk about its sytems and mechanics. During the interview, the design manager also talked about the gangs and world corporations in the game.

Earlier we were talking about corporations. Can you tell me how many will be in the final game?

That's a good question. I don't think anyone stopped to count because we have both big and small corporations. We have Militech, they're kind of like the American military kind of corporation because the government military doesn't really exist anymore. But people sell them, you know, name, tags and security. So this company kind of represents that. We also have Arasaka and in our history, those companies had a huge fight and that resulted in someone setting up a nuclear bomb in the city. That's a large Japanese company, very secretive, they do a lot of secret projects. There's also Orbital Air, they handle space, airplanes and stuff like that. There are so many companies in Cyberpunk 2077.

Yeah, we also have, obviously, the people just trying to live and you know, stay alive in Night City. We also have what we call the Nomads. Outside the city, we have people who just don't want to live in the city for whatever reason. Maybe they have some very strong family ties in their community, or maybe they hate the idea of, you know, being a corporate slave, working for gangs, and they want to be strong and independent instead.

As said, the assets also include some interesting art pieces, showing characters and vehicles in different art styles.

Cyberpunk 2077 is slated for a release on PC, PlayStation 4 and Xbox One on September 17. As covered yesterday, despite the measures against COVID-19, CD Projekt Red is still planning to release the game on time.