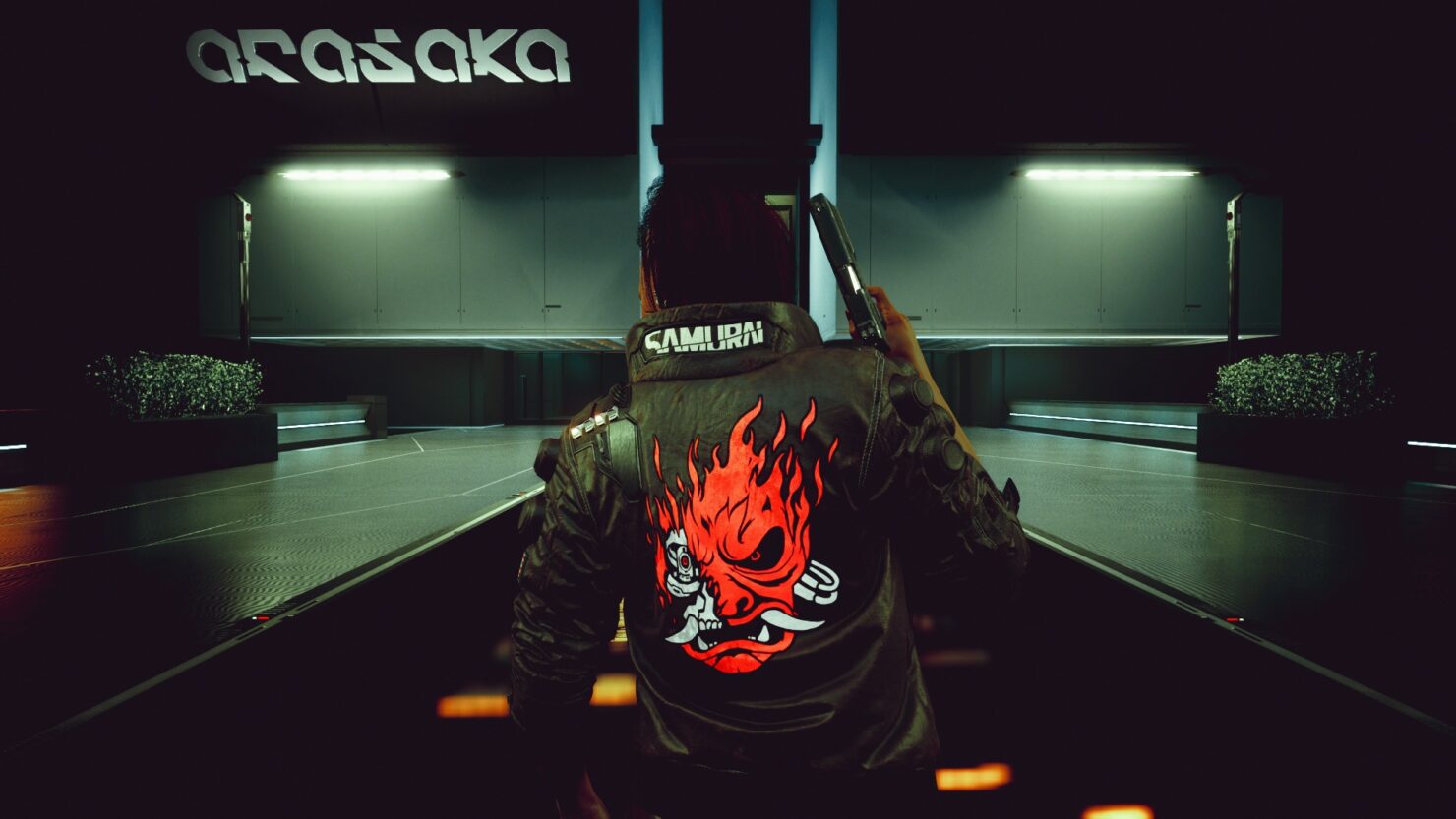 A massive Cyberpunk 2077 gameplay rebalance mod has been released online, introducing tons of tweaks to the experience.

The Full Gameplay Rebalance mod attempts to fix everything that is wrong with the gameplay while keeping changes to the minimum. The biggest change is the removal of scaling, which leads to a lot of issues in the vanilla game.

In the base game, both you and the enemies gain stats as you level up. Here's the base stats for V and enemies at level 1 and level 50 on Very Hard:

As you can see, without any upgrades, V is much weaker than enemies at level 50 than they are at level 1.

This causes a number of issues, so I have removed this entirely. This is by far the largest change, and required a fair bit of reduction in perks, items, etc. that just flat out increased stats like damage, health, crit chance, etc.

For the full list of changes introduced by the Cyberpunk 2077 Full Gameplay Rebalance mod, and to download it, you can head over to Nexus Mods.