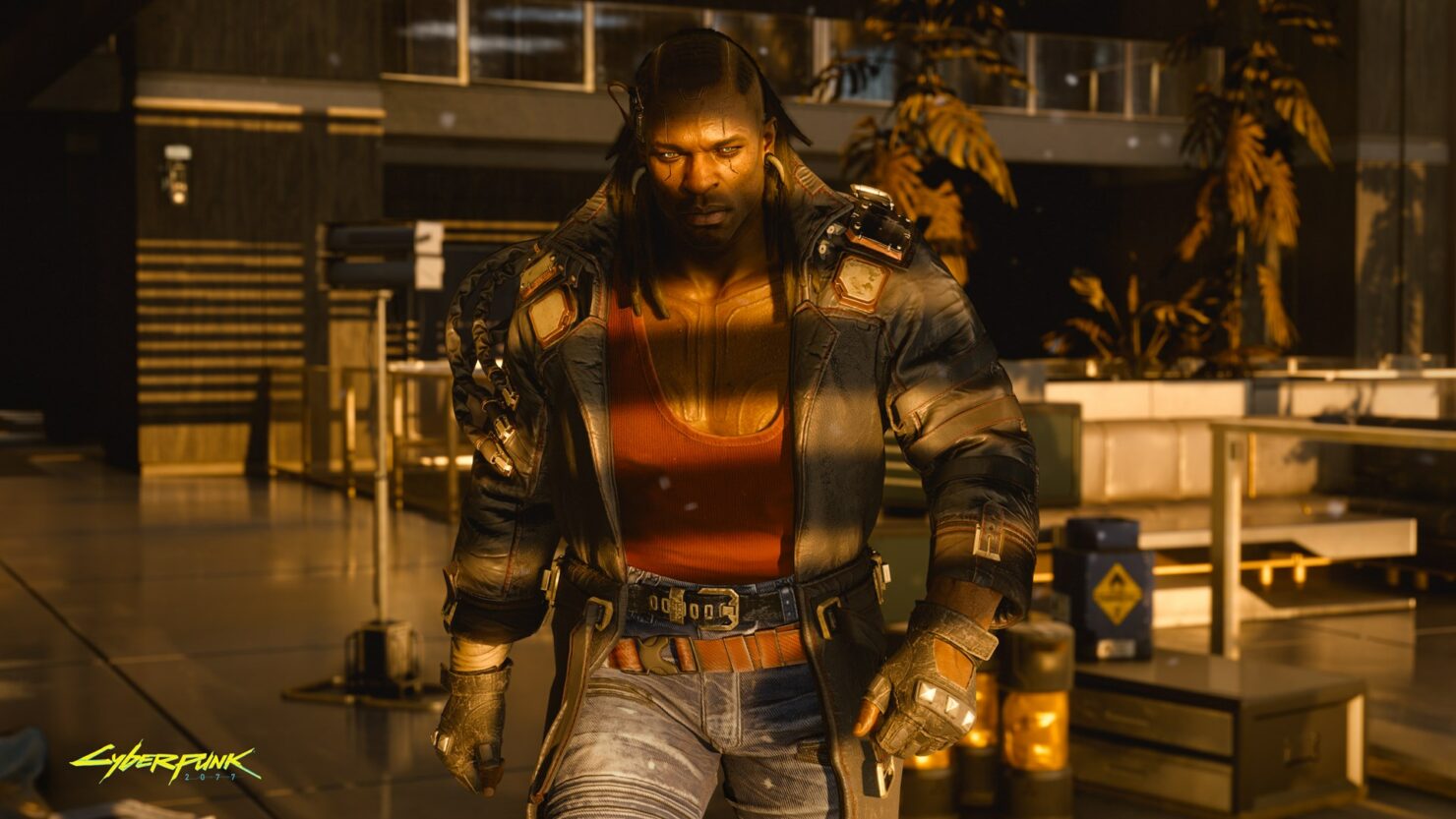 Earlier this week we covered a fresh batch of screenshots from the new trailer that CDPR showed off during Microsoft’s 2019 E3 press conference, and today we’ve got another set of screens.

You can check out the screenshots down below:

"Cyberpunk 2077 is a narrative-driven, open world RPG set in the most vibrant and dangerous metropolis of the future — Night City", the game's description reads. "The game follows the story of V, a hired gun on the rise in a world of cyberenhanced street warriors, tech-savvy netrunners and corporate life-hackers. Featuring CD PROJEKT RED’s hallmark concept of choices and consequences, players will face difficult decisions that ripple through the entire game. Winner of over 100 awards at E3 2018, Cyberpunk 2077 is set in the universe of the classic pen & paper RPG system, Cyberpunk 2020."

Cyberpunk 2077 is slated for a release on April 16 and is being powered by CDPR’s REDEngine 4. As confirmed in our post earlier this week, the action-RPG will support NVIDIA’s RTX Ray Tracing technology.