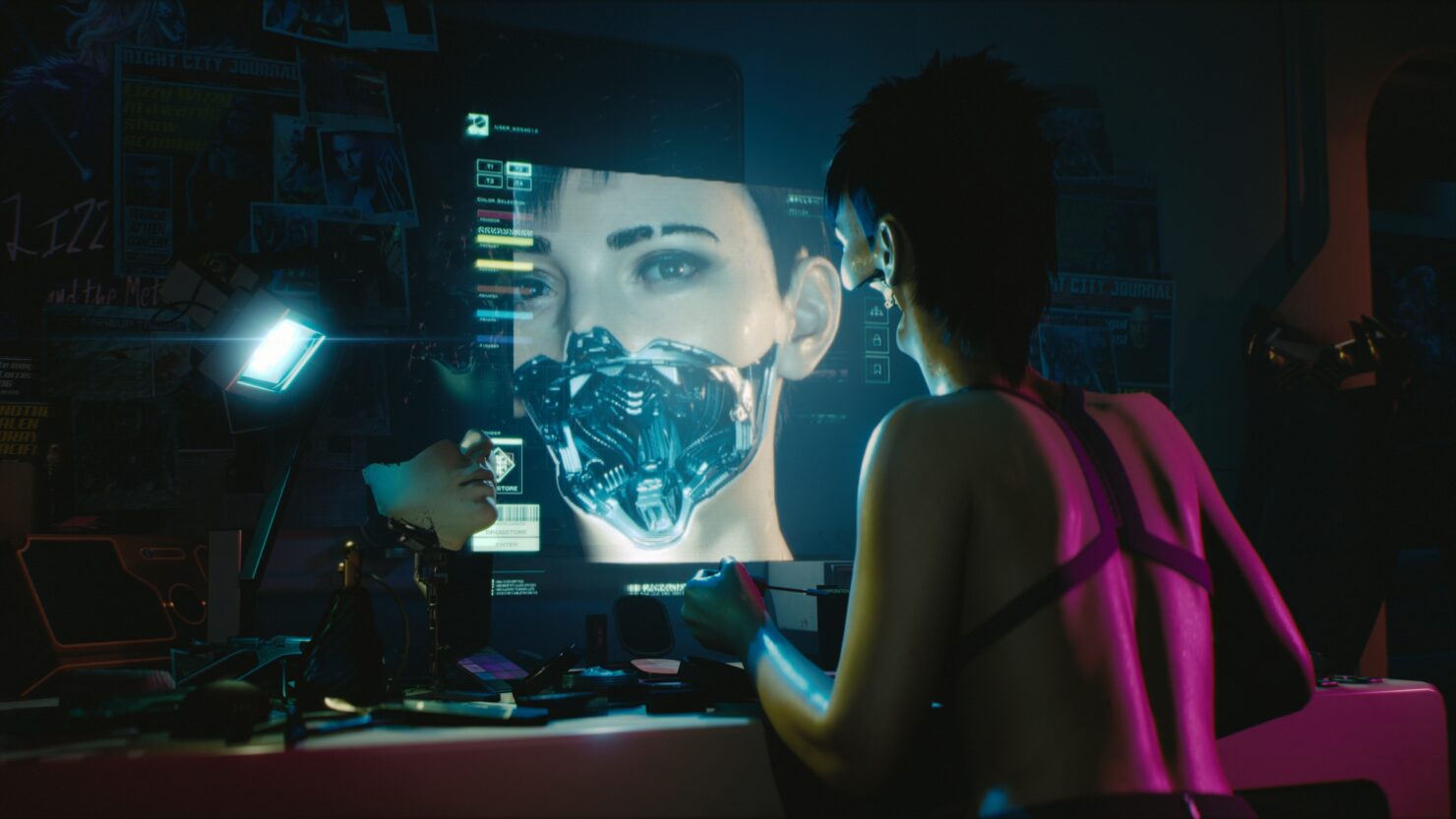 It's been a long time since the original announcement, but finally, we have managed to get a very small taste of Cyberpunk 2077 earlier this month during the E3. While things are definitely moving along, it seems like the game is still quite far from release.

As reported by Polish website Bankier, CDRP Adam Kicinski recently spoke about Cyberpunk 2077, confirming that the reason why the game was shown behind closed doors is that it's still in pre-alpha stage and its quality far from being the one that will be seen in the final release.

Speaking about the E3 2018 demo, Adam Kicinski revealed that it's currently the most polished part of the game. It's also been confirmed that 350 people are working on the game, but the number is constantly growing.

This is the most polished part of the game we have now, prepared in some sense to show it to people outside the company

Kai and Nathan both had the chance to experience the Cyberpunk 2077 E3 2018 demo, and both were very impressed by it.

Much like the first reveals of Watch Dogs showcased what could be possible with the next generation of consoles (and ultimately failed to quite match that initial render, as was evident by scalebacks and a less ambitious release that had to release on both generations of Microsoft consoles), Cyberpunk 2077 very well could be a quick peek at what the next generation of console gaming will look like. Even with such a carefully curated slice of Night City to explore, CD Projekt Red already feels confident in what they’re showing and the studio has a track record of making good on those promises they’ve made to their endearing fans. Fear not, Cyberpunk 2077 won’t be sold piecemeal and stripped apart by DLC fragments off the cutting room floor; what players will be able to get their hands on will be the complete package as the team has envisioned.