Cyberpunk 2077 Dev: It’s Very Much a Competition Within Ourselves Coming from The Witcher 3 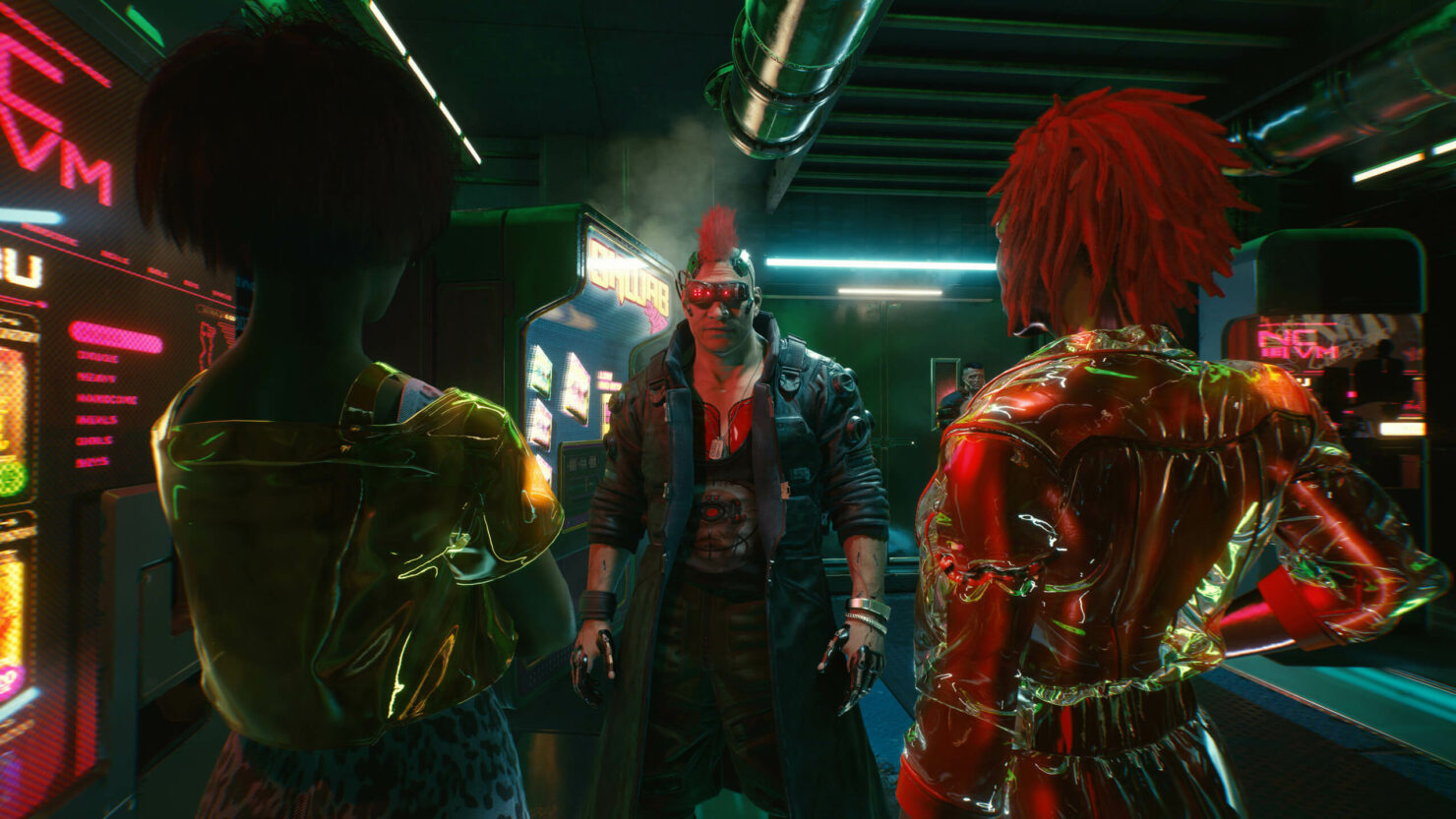 Cyberpunk 2077 is the most anticipated upcoming game for a very simple reason: Polish developer CD PROJEKT RED surpassed all expectations with The Witcher 3: Wild Hunt, which to this day is still the best open world game ever made, mostly thanks to the variety and overall quality of its side content.

In that regard, it is perhaps not surprising to find out that the developers of Cyberpunk 2077 feel this to be something of a competition with themselves, more so than with other developers. Here's what Level Designer Max Pears told EDGE in an interview published on the new magazine (issue 348, September 2020).

Definitely. I mean, there's no bad blood or ill will towards any other studios or any other games because everyone in this industry moves the medium forward together. But especially coming from The Witcher III, which was such a huge success with such a great world that people spent hours exploring, it's very much a competition and a different understanding within ourselves as a team. We've set the benchmark already in one previous game, and we're trying to always do the same. So it's about always going through and trying to make things better, but it's also understanding that there is a difference and asking how we push those differences to being a benefit. But yeah, we're always trying to make genre-defining and groundbreaking games.

In the same interview, Max Pears confirmed that the tabletop game created by Mike Pondsmith has been continuously used by the Cyberpunk 2077 development team as a source of inspiration and guidance.

Yeah, it's been a huge inspiration. A lot of us have the guidebook on our desks. I've played the tabletop game through and it's always something that we come back to, to help us. Obviously there are slight deviations from it. But it is something we do refer to to make sure that we understand, because it's such a solid foundation. There's a reason the book's, like, that thick, because it has so much information for us to digest. And the amount of options that you have when you play a tabletop game inspired us to give players a similar amount of options to play with in Cyberpunk.

Cyberpunk 2077 has now been set for release on November 19th, after the second delay. If you're already itching to get even more info, the second episode of Night City Wire should air in the not too distant future.