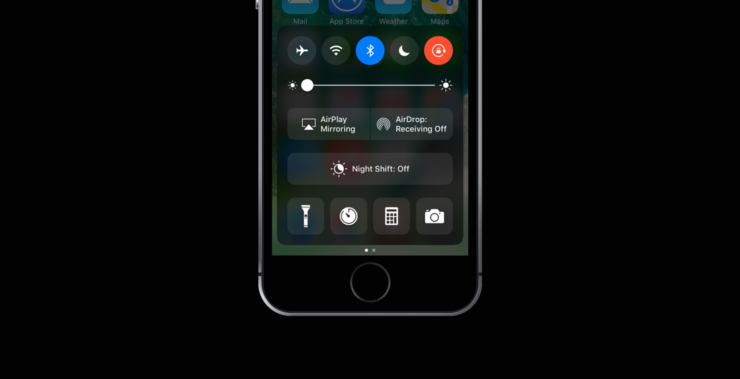 Want to customize the Control Center in iOS 10? Here's how you can using a jailbreak tweak called CCPlus.

Control Center a Bit Boring for Your Taste? Customize it Using CCPlus

The Control Center gets the job done but it's boring in a lot of ways. There are no customization options at all and what you get out of the box is what you end up with forever. Until or unless Apple throws in a software update with a few cosmetic changes. But, thankfully, the world of jailbreaking knows no boundaries. A jailbreak tweak called CCPlus lets you customize the Control Center any way you like.

Once downloaded and installed from Cydia, the CCPlus jailbreak tweak allows you to pull off a bunch of great tricks. For starters, you can customize the blur type you see whenever you bring up Control Center. Also, you can change the color tint to whatever you like. If that doesn't cut it for you, then music section can be given its own custom lick of paint too. 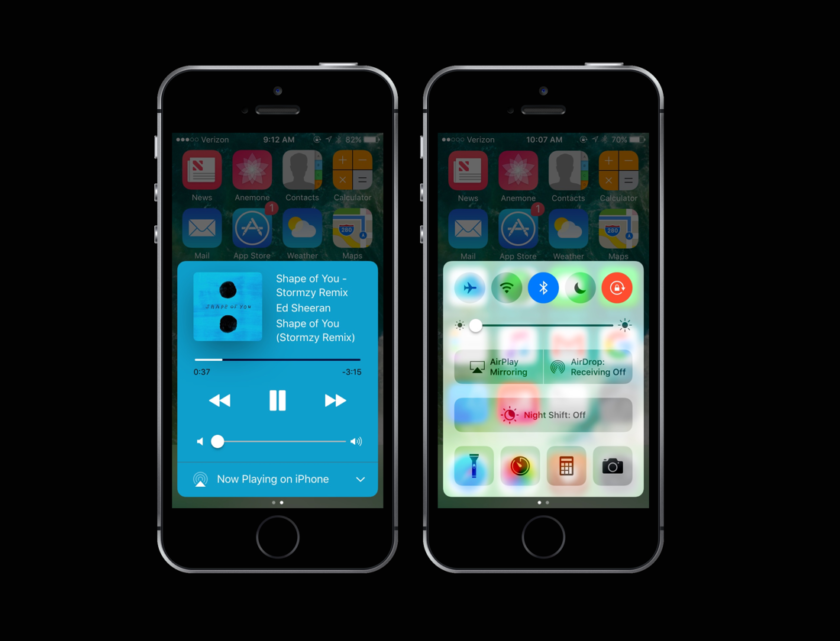 If you are willing to take things further, then you have options to hide or show a bunch of different things. For instance, you can hide the 'dot' indicator at the bottom outlining which page of Control Center you are on. You can even get rid of the Night Shift button if you so wish. There are a lot of things you can do here, and the possibilities are endless!

The tweak is absolutely free to download from the BigBoss repo in Cydia and I highly recommend giving it a shot. Also, if you are looking for something else in terms of customization options, then be sure to check out HideMeX and CCWallCustomizer. The latter is a simple jailbreak tweak that allows you to change the background of Control Center, if not anything else.

it's strange how Control Center has seen no customization options at all on a stock level thus far. A simple option that allows a user to replace the stock switches with something else can go a long way in enhancing the user experience. There's a chance Apple might be saving that big feature for iOS 11.