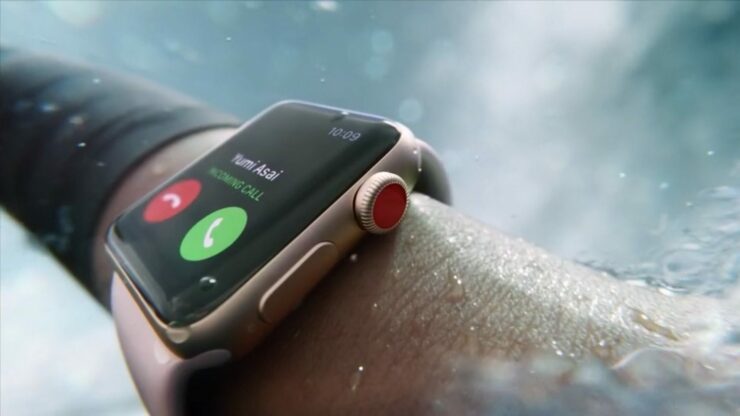 Apple unveiled the iPhone 8 and its bigger variant, along with the event's eye candy, the iPhone X last week. While flagship smartphones were part of the major announcements, the company also announced the Apple Watch Series 3. The wearable's major update was the LTE connectivity, that really took some customers by surprise. However, if you're interested in buying the Apple Watch Series 3 for yourself, you must know that the LTE functionality will not be available to you if you're on prepaid plan. So let's dive in to see some more details on the subject.

Soon after Apple announced the Apple Watch Series 3, all major carriers in the United States provided detailed information on the pricing model of the wearable. However, as it seemed, they did not mention a point that might be crucial for the customer. Henceforth, if users are willing to try the Apple Watch Series 3 with LTE capability, they should have a postpaid plan.

At this point in time, T-Mobile, AT&T and Verizon are offering the Apple Watch Series 3 for $10 per month. In addition to this, so make sure that the first three months are free on the said carriers. Initially, T-Mobile was planning to limit users to a speed of 512kbps for $20 to $25. However, the decision was soon scrapped as a massive backlash followed. This made T-Mobile CEO John Legere reverse the decision. Soon after he announced that the carrier will offer LTE speeds to the Apple Watch Series 3 with just $10 per month. 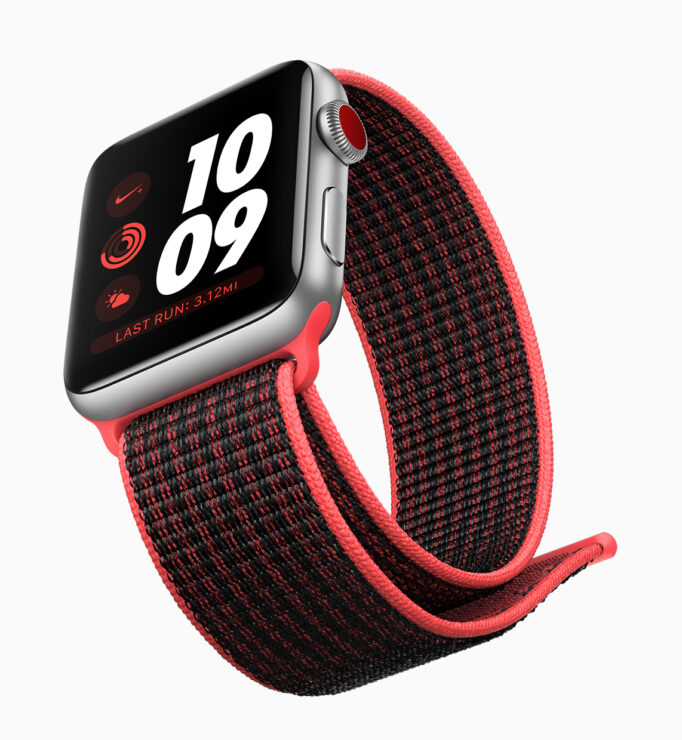 Sprint, on the other hand, is charging a considerably higher price for the Apple Watch Series 3 compared to the competition. While the previous three major US carriers offered the wearable for $10 per month, Sprint is offering it for $15 a month. However, you can avail a discount of $5 if you enable auto-pay. So, in the end, you will be paying $10 per month.