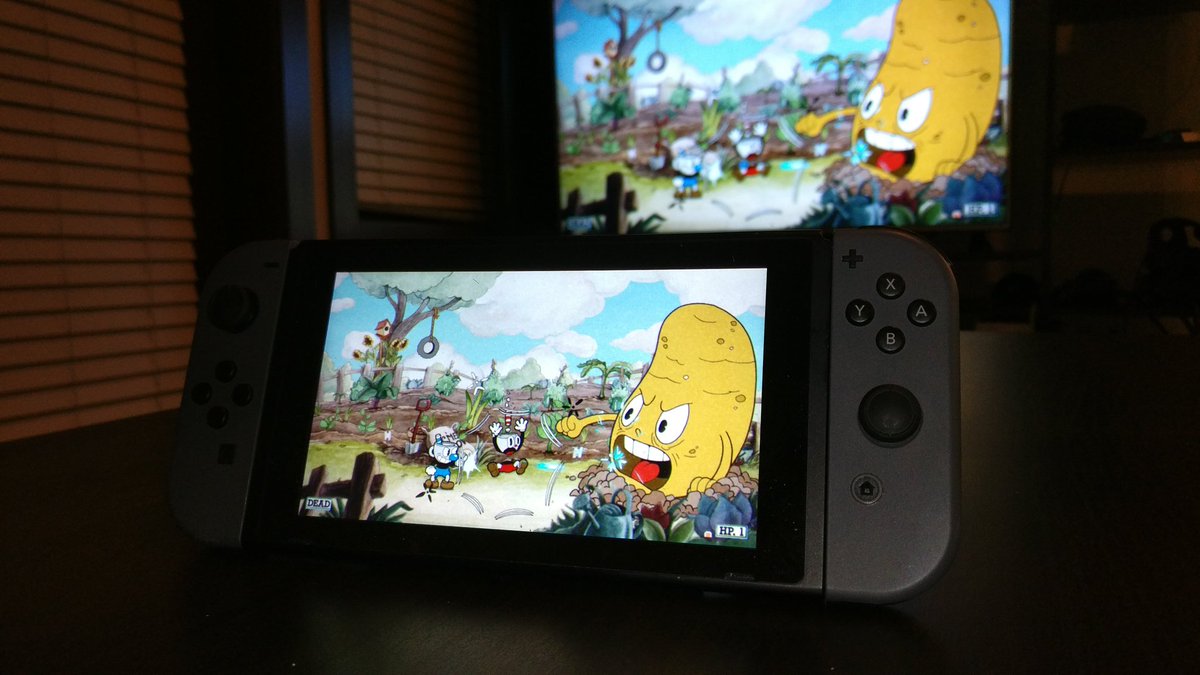 The developer behind the Rainway App will be showing off some Cuphead Nintendo Switch co-op remote play gameplay later this week.

The developer announced this via Twitter this weekend. “We will be showing off some Cuphead (@StudioMDHR) gameplay using our co-op remote play feature later this week”, the developer tweeted. “Stay tuned.”

As covered earlier, the Rainway App allows for 60FPS PC Game streaming to basically all GPUs which have support for streaming to a web browser, including the Nintendo Switch. According to the Rainway app’s website, no additional hardware is required, and any GPU that supports DirectX 11 can take advantage of the Rainway MSG protocol.

The Rainway app hasn't been released yet, but the developer has stated that a beta will be released in the near future.

Meanwhile, Nintendo Switch fans have been hoping for a release on their platform, but the game is exclusive to Xbox and PC.

Cuphead was released on September 29 for Windows PC and the Xbox One, and managed to sell over 1 million copies within two weeks.