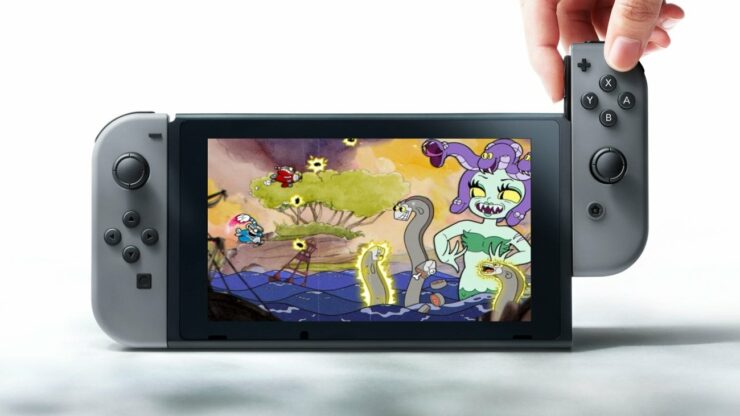 Cuphead Nintendo Switch co-op gameplay has been shown off by the developer behind the upcoming Rainway app.

The developer already announced that it would be showing off the gameplay last month, but things when quiet after that. “We will be showing off some Cuphead (@StudioMDHR) gameplay using our co-op remote play feature later this week”, the developer tweeted last month. The promised footage has now surfaced via Rainway’s official Twitter acount, and can be watched below:

Here is a demo of the Rainway remote co-op feature on the Nintendo Switch, playing everyone's favorite game, Cuphead. We swear @Andrewmd5 is not bad at video games, he just has his hands full. pic.twitter.com/5nnnNH1sSM

The upcoming Rainway App allows 60 frames per second PC Game streaming to basically all GPUs which have support for streaming to a web browser, including the Nintendo Switch. According to the Rainway app’s website, no additional hardware is required, and any GPU that supports DirectX 11 can take advantage of the Rainway MSG protocol.

The Rainway app has yet to be released, but the developer has confirmed that a beta version will be released in the near future.