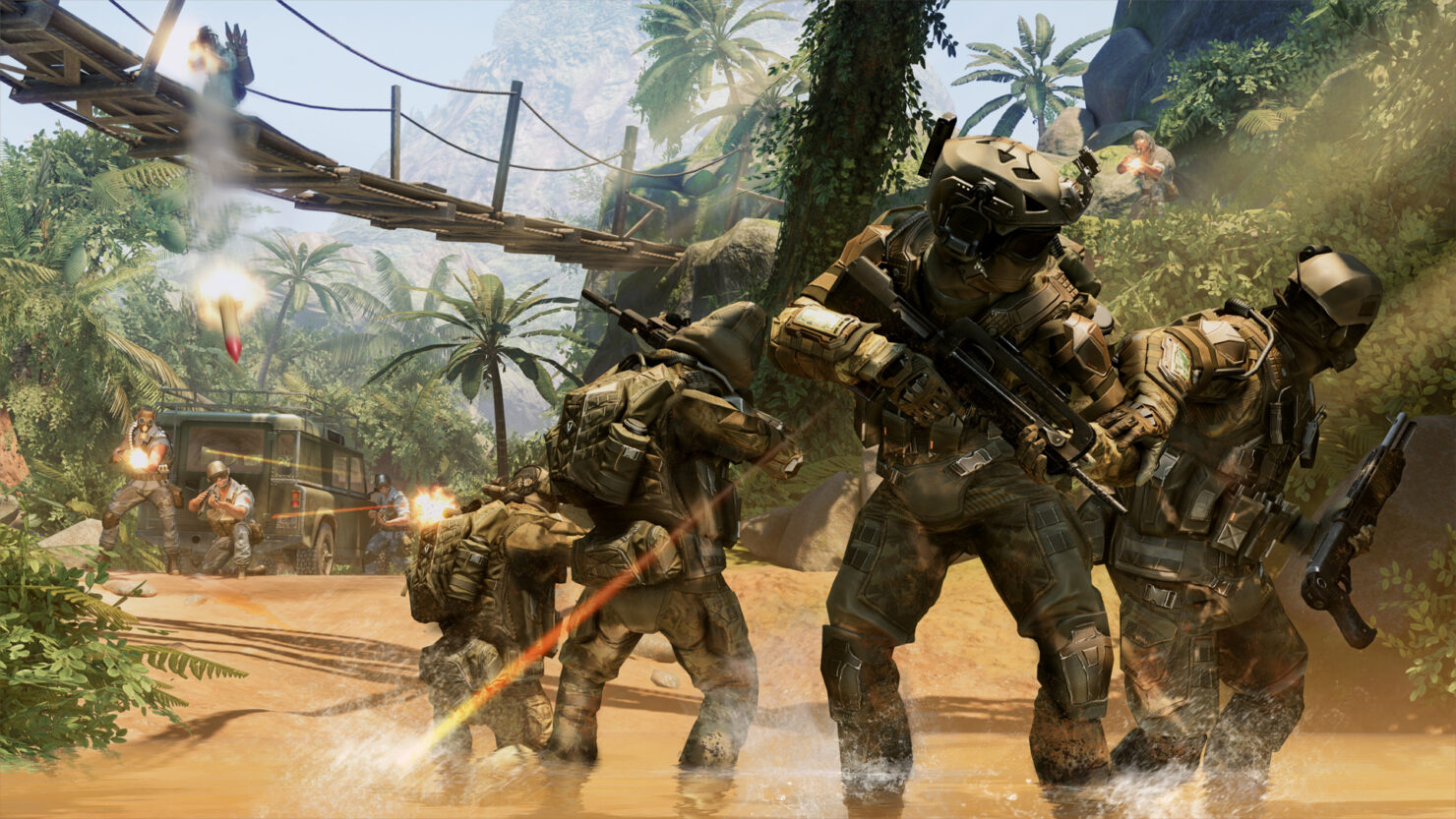 Crytek’s free-to-play online FPS Warface might be arriving on PlayStation 4 and Xbox One if Taiwanese ratings are to be believed.

Published by My.com and released for PC back in 2013, the ratings for both PS4 and Xbox One, now suggest that the online shooter is being released on current-gen consoles.

Warface blends Crytek's trademark quality with instant accessibility, and can be enjoyed by shooter fans directly in their PC browser. The game features a wealth of cooperative and competitive game modes, four distinct soldier classes, and a special emphasis on working as a team. Constant updates ensure that players can always look forward to a fresh challenge as they join friends on the frontline.

Dirk Metzger, Crytek's General Manager of Publishing, said: "Our goal with Warface has always been to show that free-to-play games can be top quality, blockbuster experiences that match the industry's highest standards. By bringing the game to players in North America, Europe and Turkey today, a vast new audience can now see for themselves the lengths we've gone to in order to achieve that vision and make Warface stand out from the crowd."

Following its PC release, Warface was ported to the Xbox 360 in April 2014, but servers for the Xbox version were already shut down in February 2015. A battle-royale mode was added to the game’s PC version last year.

In the experimental PvP-mode Battle Royale, a player faces off against fifteen opponents, evading the rapidly increasing death zone and eliminating each other until one victor rises out of the fierce free-for-all combat. The mode combines Warface’s largest PvP map to date with more than 70 different weapons and equipment for players to discover and adapt to the mayhem. Participants are dropped into the Mojave Desert, without any firearms initially. Scattered around the desert, players discover crates containing upgrades to their arsenal. Periodical airdrops with more valuable weapon caches, will be sought after by all contestants.

We’ll update when we learn more about the possible console versions of Warface.