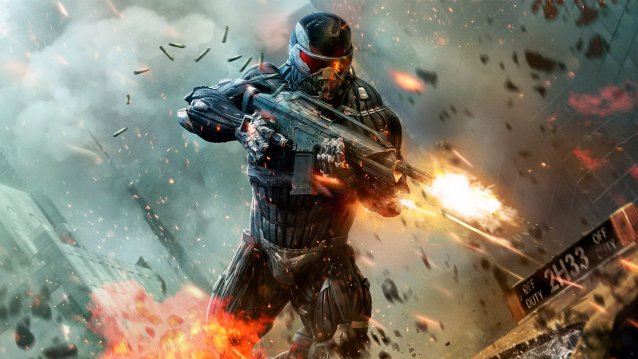 Crytek have released a new patch for Crysis 2 on the PC. PC games went in rage after Crytek announced that their will be no DX11 support in the game and support for that will be added later on however new developments reveal that a DX11 Patch may arrive shortly but before that they have released a minor patch which fixes a few bugs in the game such as enabled cheat detection, and resolved some matchmaking issues. Following is the complete log of the update:

If you own Crysis 2 then you'll be automatically updated to the new version. You can check out here for the news regarding the Dx 11 patch.