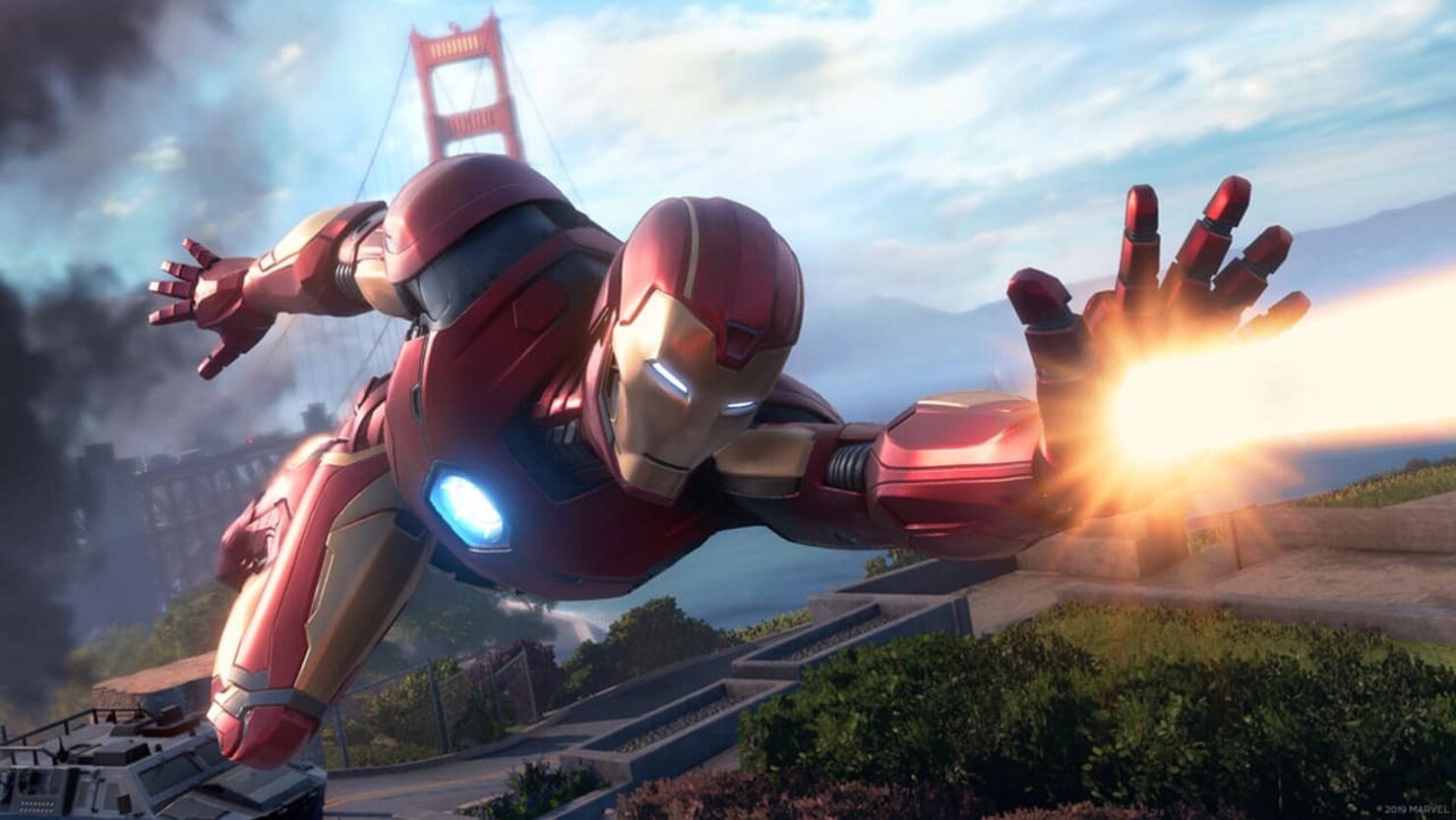 Crystal Dynamics is known to folks for single player action/adventure games like Legacy of Kain and, more recently, Tomb Raider. With the upcoming Marvel's Avengers game, developed in partnership with Eidos Montréal, the studio is dipping its toes for the first time in the live service territory.

During an interview with Gamespot at New York Comic-Con 2019 (where Crystal Dynamics revealed Ms. Marvel (aka Kamala Khan) as a major character in Marvel's Avengers), Studio Head Scot Amos said the goal is for players to be always engaged with Marvel's Avengers on an ongoing basis.

We don't want people to ever get bored or to run out of stuff to do.

We've learned from a lot of very, very good products out there of what does or doesn't work, and how quickly these amazing players who are particular fanatics can consume content. So how do we do this in a way that's smart, and keeps them engaged, and rewards them for their time? That's actually the biggest thing for us. If you want to play more, we want to give you more stuff to do.

Later in the interview, Amos excitedly mentioned that there's a treasure trove of heroes and content to draw from when it comes to Marvel history. Crystal Dynamics will listen to what players are looking for once they get their hands on the game.

I'm salivating about all the things that we can do and the amount of heroes that we want to add. I just hope when the players get their hands on it, they say, "Yes, we want more." That's the benefit of Crystal Dynamics. We have a great community management team. We have a great world that we can reach into and listen to those folks and react.

As a final tease, Amos even stated custom Avengers characters are 'still on the table', which probably means they could be added as an option if the community shows a strong interest in this regard.

Marvel's Avengers will launch on May 15th, 2020 on PC, PlayStation 4, Xbox One and Google Stadia.