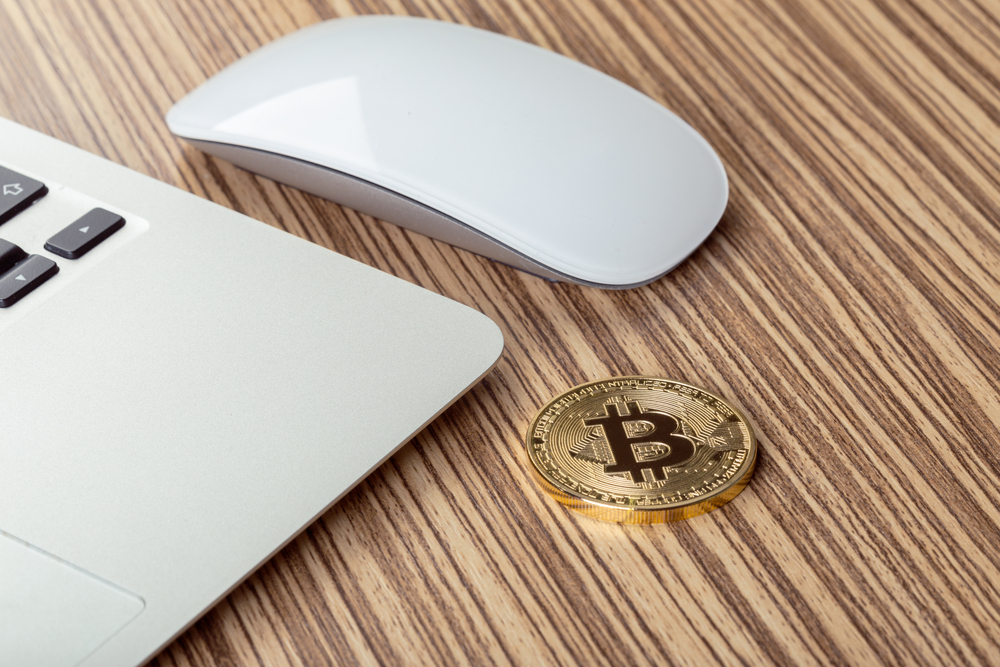 Man gets friend kidnapped to rob him of $1.8 million in ethereum

The value of bitcoin (and some other coins) has been going crazy these past couple of months. While it has made many early adopters millionaires, the price hikes have also resulted in attention from the criminal community. In the past few weeks, we have seen reports of several cryptocurrency related crimes, including DDoS attacks on exchanges and targeted attacks on users. Believe you have been cautious about your online security to keep your investment secure? You might have made one fatal error - boasting about your investments or talking about future predictions with your friends.

Unlike other investments, stealing cryptocurrency is pretty easy. Unlike other investments, people also don't think twice before discussing its future possibilities during a Thanksgiving dinner or on a random internet forum. Remember, while your friends may not have the technical expertise to hack your account, they can certainly hire someone to do that or even resort to physical assaults.

Man gets friend kidnapped to rob him of $1.8 million in Ethereum

Manhattan District Attorney's Office has revealed that authorities have charged a New York City resident with several crimes after he allegedly kidnaped his friend to steal $1.8 million in ether from his wallet.

35-year-old Louis Meza invited his friend - who hasn't been named - at his apartment for a meeting, after which he called a car service for the friend to get them home. After a few minutes of the drive, another person who had been hiding in the minivan put a gun and demanded the victim to turn over his wallet, house keys, and cellphone.

DA's Office added that Meza was later seen on video surveillance of the victim's building, using the stolen keys to enter the victim's apartment. He left the building holding a box that is believed to contain victim's digital wallet. While the DA's Office hasn't clarified, the box could contain a paper or a drive storing the key - recommended for better online security but obviously doesn't work in physical attacks.

"Additional records reveal that soon after obtaining the victim’s digital wallet, the defendant then transferred approximately $1.8 million in Ether to his own personal account." - DA

The driver of the minivan hasn't been caught and Meza continues to deny any involvement in the case even though the DA has said he transferred the digital currency to his own account. While Meza didn't take precautions to move the funds to a wallet that couldn't be tied back to him, not every criminal makes these mistakes.

So word of advice: keep your investments to yourself and stop discussing cryptocurrency out of excitement. Your acquaintances can connect the dots, and well, target you...