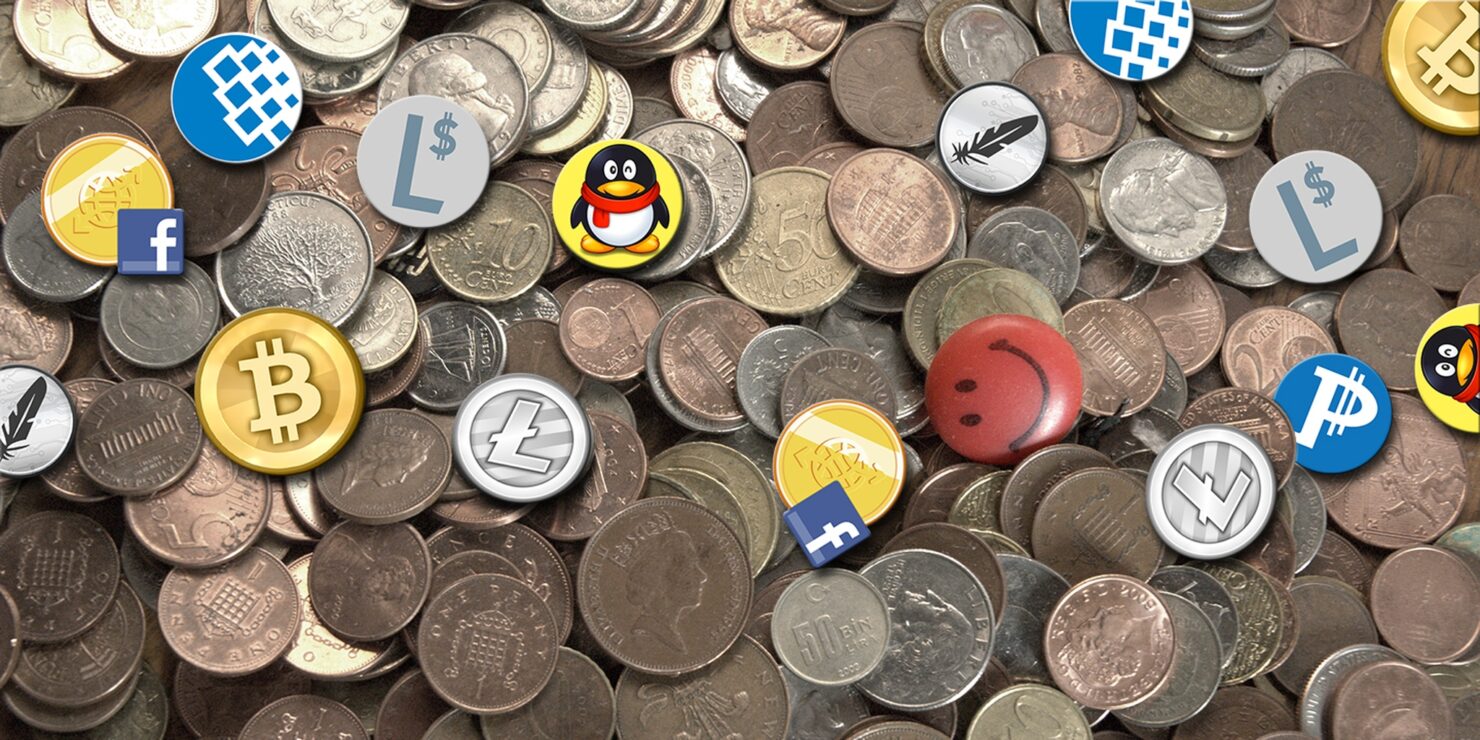 The cryptocurrency disasters that we have been seeing for the past 5 months continue as another startup has claimed that hackers stole funds worth nearly $31 million. Tether is a startup that offers dollar-backed digital tokens [USDT]. Tether operates USDT, a cryptocurrency asset that is pegged to the US dollar. Unlike other digital currencies that fluctuate wildly against dollar, Tether is designed to protect investors from that volatility while still enabling them to benefit from the Blockchain-based assets.

The company said in a statement that someone removed funds from the core Tether Treasury wallet through "malicious action."

"As Tether is the issuer of the USDT managed asset, we will not redeem any of the stolen tokens, and we are in the process of attempting token recovery to prevent them from entering the broader ecosystem," the company's statement reads.

The stolen funds have been moved it to 16tg2RJuEPtZooy18Wxn2me2RhUdC94N7r address.

Known as the 19th most valuable cryptocurrency with a market capitalization of $674 million, the Hong Kong-based company behind the digital currency said it had taken action to prevent the thieves from redeeming the funds. However, it now requires other users to install an update.

We are providing new builds of Omni Core to the community. (Omni Core is the software used by Tether integrators to support Omni Layer transactions.) These builds should prevent any movement of the stolen coins from the attacker’s address. We strongly urge all Tether integrators to install this software immediately to prevent the coins from entering the ecosystem. Again, any tokens from the attacker’s address will not be redeemed.

"A thorough investigation on the cause of the attack is being undertaken to prevent similar actions in the future," the company said in a statement. "We appreciate the community's patience, understanding, and support while we work to rectify the situation."

The company added that it has flagged the tokens, which means it intends to track them in order to prevent the holder from exchanging them through its service. As mentioned above, the company has also rolled out an update to Omni Core, its software for partners. This update is intended to prevent the stolen coins from being a part of the system again by locking them into the hacker's wallet.

There are also theories that suggest this was an inside job. Coindesk reports that the relationship between Tether and the British Virgin Islands-based bitcoin exchange Bitfinex is under scrutiny for "long-standing allegations the exchange has been using the asset to engage in fraud and market manipulation." Both the companies are reported to share a common ownership as well sparking rumors that the latest hack and the previous Bitfinex hack of $72 million last year are both inside jobs.

The currency is accepted on various cryptocurrency exchanges to trade against Bitcoin, Bitcoin Cash, Ethereum, Litecoin, Dash, OMG, and others. As the result of this statement, Bitcoin dropped 5.5% before recovering quickly.