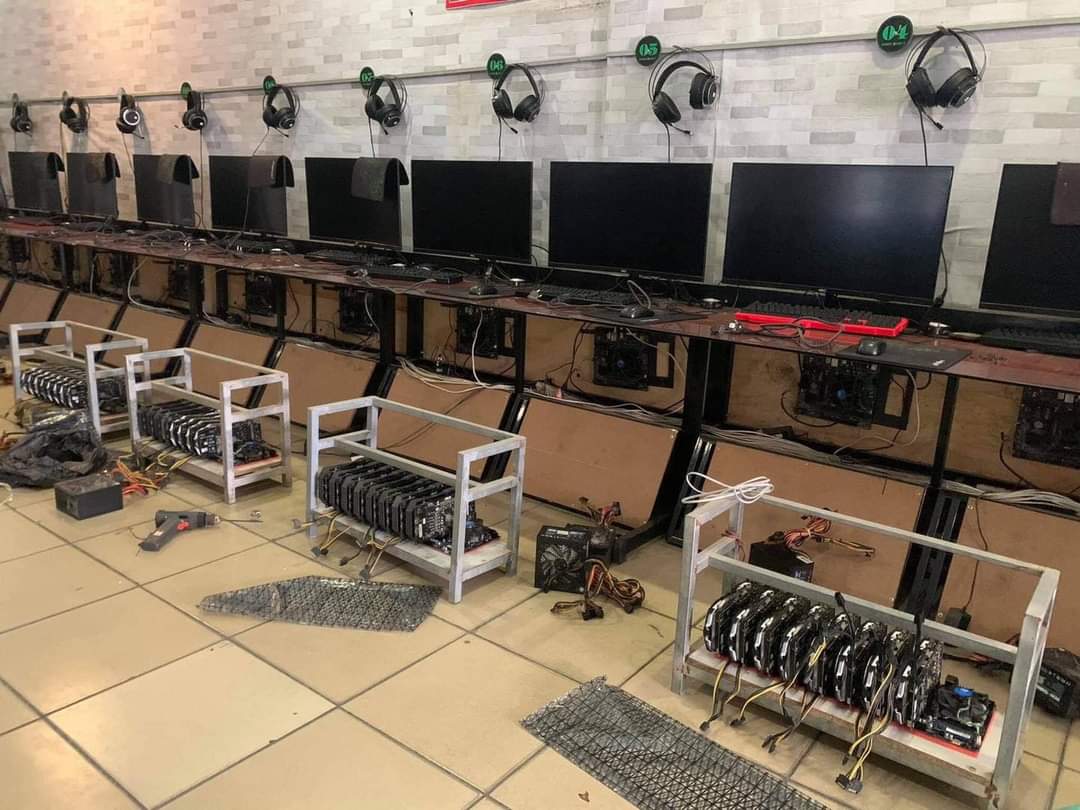 Everyone thought that it couldn't get worse than having mining farms composed of laptops, but it can. The list of ways crypto is impacting the world is growing from power outages in Iran to hardware shortages, the list only gets longer the more profitable crypto gets. Now, we are seeing internet cafes change how they operate and turn into mining farms. Many cite this is as a more profitable business which is likely true.

With the pandemic seriously limiting the business of internet cafes, the time has come for them to shift their business to something more profitable. The owner of a Vietnamese Internet Cafe has made the shift to becoming a mining farm. In a Facebook post, they said this (translated from Vietnamese to English):

Switching business season, Profits are higher than net business, whoever wants to do, contact me for free.

It comes as no surprise because the internet cafe business has all but halted in the times of the pandemic, so a shift to a more profitable mining operation would be an easy move. The images below were found by @I_Leak_Vn.

This cafe already has a large number of cards in operation which were easily sourced since the cafe is owned by a computer store. The cards seen in most photos are GeForce RTX 3080 graphics cards. This is just another example of how consumer cards are being used for large mining operations. We aren't sure why they didn't just sell them, but it's reasonable to assume that they saw crypto mining would be more profitable long term than selling them now.

We hate to see more and more cards being used in mining operations, but at the end of the day, it was a decision made by the business to avoid going under. It is just an unfortunate time for people looking to build systems with all the contributing factors to the GPU shortages.