It looks like a sequel to one of best games released in 2012 has just been teased by Ubisoft. Rumors about the highly anticipated Far Cry 4 have been circulating around the web for almost a year or so but other than just teasing the game itself, the developer has not made an official announcement regarding the next installment in the Far Cry series. 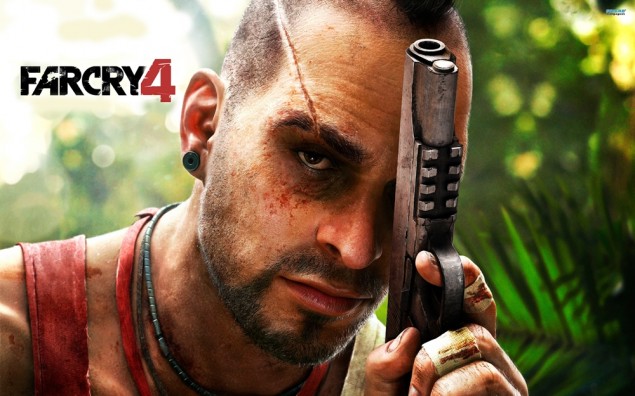 Ubisoft has been hinting at the next Far Cry installment since early 2013. The developer has teased a new title in the series several times in interviews and tweets. Back in July 2013, Tony Key, senior VP for marketing and sales at Ubisoft, said in an interview with Gamespot, "We're totally psyched from [Far Cry 3]. It's a great brand, and now it's got the recognition it deserves, so we're clearly going to make another one. More on that soon."

The developer recently tweeted a photo of Vaas Montenegro (the secondary yet most famous antagonist of Far Cry 3 and poster character of the game) pointing his finger down to someone who appears to be skiing. The photo is captioned with "It's time to update that definition... #Sochi2014 #FarCry."

It's time to update that definition... #Sochi2014 #FarCry pic.twitter.com/29iC8VN2Oh

The tweet has gotten the attention of millions of Far Cry fans, many of which are asking Ubisoft if this means that an announcement concerning Far Cry 4 is near, but the developer has decided to stay quite for now. Replying to a fan who asked if the Far Cry 4 is coming out, Ubisoft said, "Nothing has been announced yet, we'll let your know if there is any news around a new Far Cry game."

@zeksarszon Nothing has been announced yet, we'll let you know if there is any news around a new Far Cry game. Thanks!

Far Cry 4 To Take Place In The Himalayas

There have been a lot of rumors about the Far Cry 4 but one of which that is worth checking out came earlier this month. A well known industry insider and Kotaku columnist, Superannuation, accidentally leaked very important information about Far Cry 4. According to him, the upcoming Far Cry 4 would probably take place in a mountain range in Asia known as Himalayas. The game is also said to have “monsters(?)” so keeping in mind the setting, it looks like infamous mythological creatures: the Yeti, is coming to Far Cry 4.