Crucial’s Ballistix Max Breaks The Record Once Again At 7,004 MHz – Another Memory Record Broken On The Renoir Platform 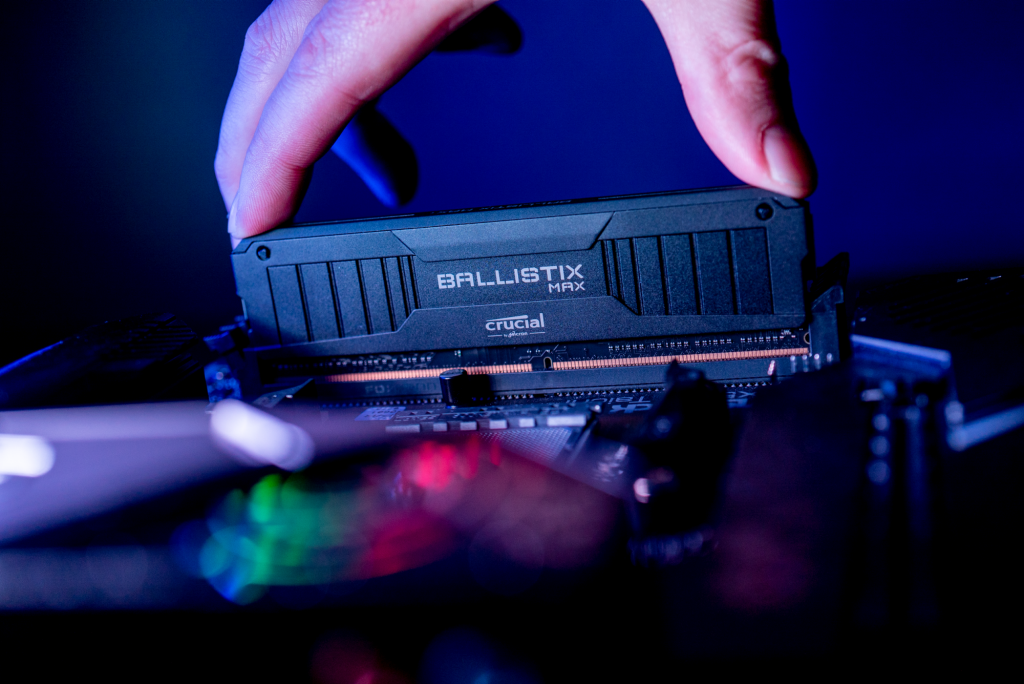 Overclocking has always been a niche in hardware, but there are always those few people dedicated to pushing the limits on components. Today, another record was broken using Crucial's Ballistix Max DDR4-4000 (BLM16G40C18U4B.M8FB1) memory. Chinese overclocker baby-j set the new world record at 7,004.2 MHz using a liquid nitrogen cooling solution. Although screenshots show 7,006.4 MHz as the frequency he reached, the validated results show that he achieved a frequency of 7,004.2 MHz.

Another Incredible DRAM Record Once Again Occurs On The Renoir Platform

The system used for the overclock was AMD's Ryzen 5 Pro 4650G on the MEG B550 Unify-X marketed by MSI as its best extreme overclocking offering. The system takes full advantage of AMD's Renoir APU's which have proved to be some of the best chips for controlling memory. The previous record used the Ryzen 7 4700GE showing Renoir's tight grip over the memory overclocking sector. 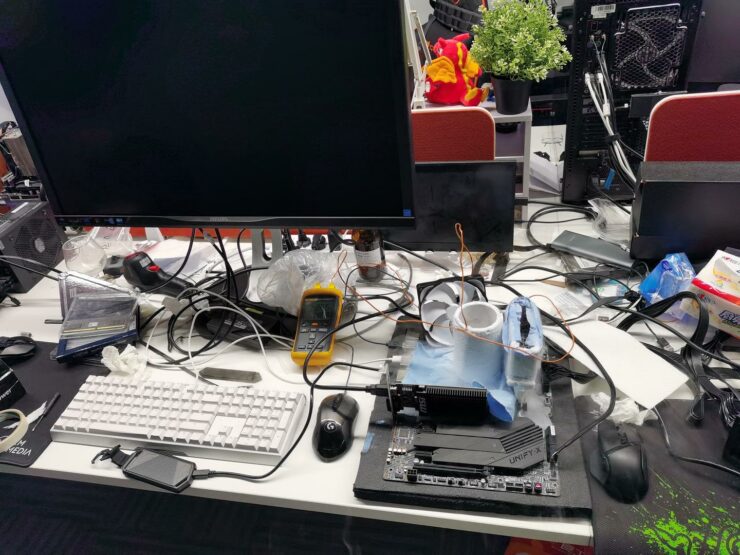 The memory used for this feat was none other than the Ballistix Max DDR4-4000 in a single-rank 16GB module. The module is rated DDR4-4000 at 1.35V and leverages Micron's B-die integrated circuits. Unfortunately, Crucial does not list the timings on the website, so we can not figure out the initial timings. As any overclocker would do, baby-j relaxed the timings 22-26-26-46 (1T).

Crucial has a deep history in overclocking and has been on the stage many times, breaking multiple records. The Ballistix Max line of memory has become a favorite of many overclockers looking to push the boundary of memory overclocking. The previous record held by BIANBAO XE at 6666.6 MHz also used Crucial Ballistix Max memory.

This new record is quite incredible and shows that there is a lot of potential left in DDR4 memory using LN2 cooling solutions. Although these speeds are incredible, they are not achievable by the majority of PC users. DDR5 is on the horizon and looks to push the boundaries with up to 8400MHz speeds without having to put your system through LN2 cooling.