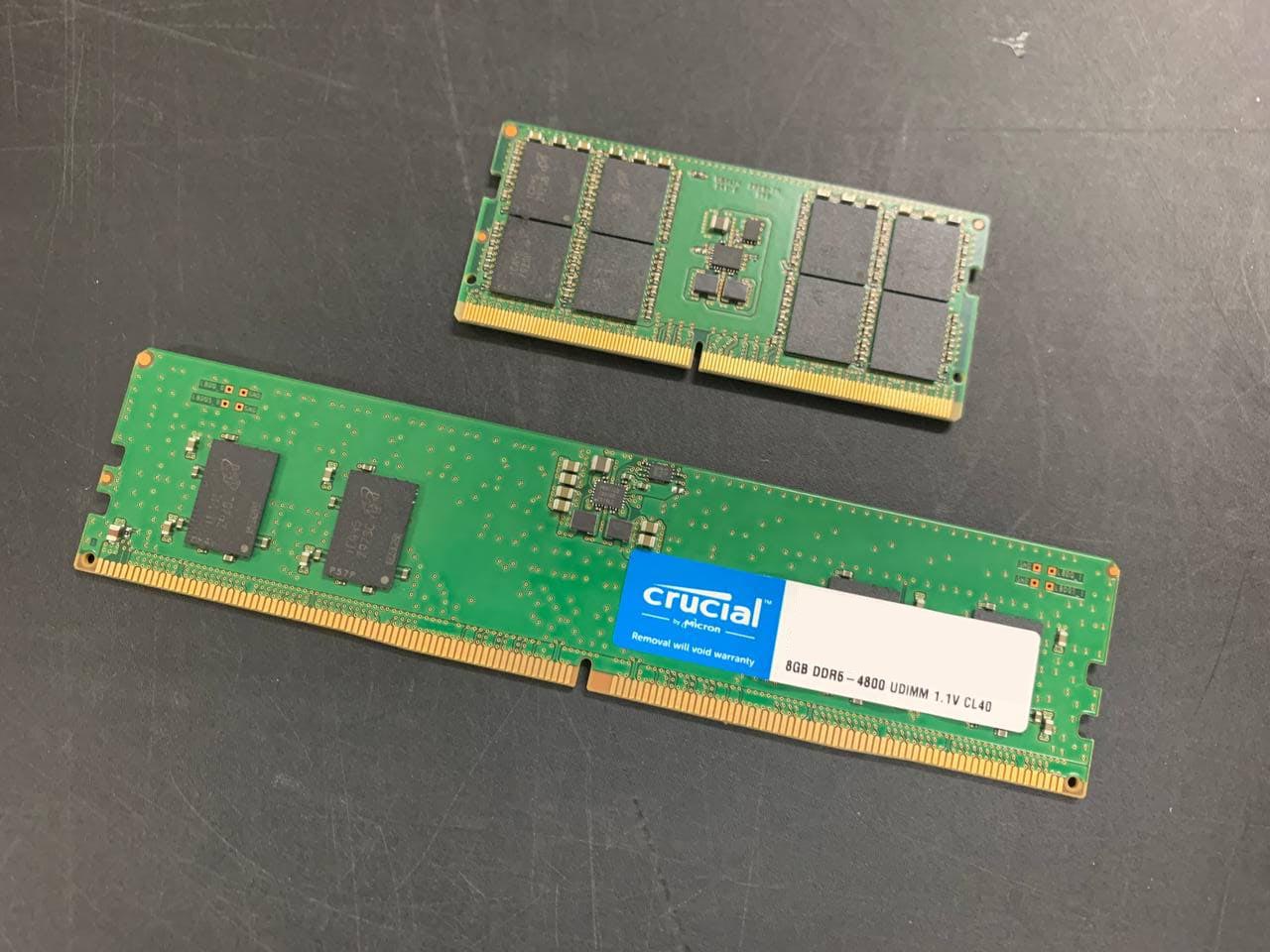 Crucial has unveiled its next-generation mainstream DDR5 memory for consumer platforms that come in both SODIMM & UDIMM flavors. The memory manufacturer who is a brand of Micron is ready to offer its next-gen DDR5 solutions later this year and the first modules have been pictured by XFastest (via Momomo_US).

The Crucial DDR5 memory modules will come in various capacities but the initial kits will share similar specifications. Both the UDIMM (Desktop) and SODIMM (Laptop) memory modules come with transfer speeds of 4800 MHz and operate at 1.1V. The memory modules that were pictured include a 32 GB SODIMM and an 8 GB UDIMM module. Both modules are rated with a CAS timing of CL40.

The memory modules will range in capacities that are expected to be between 8 GB to all the way up to 64 GB as reported in the recent specs sheet from Chinese memory module manufacturers. 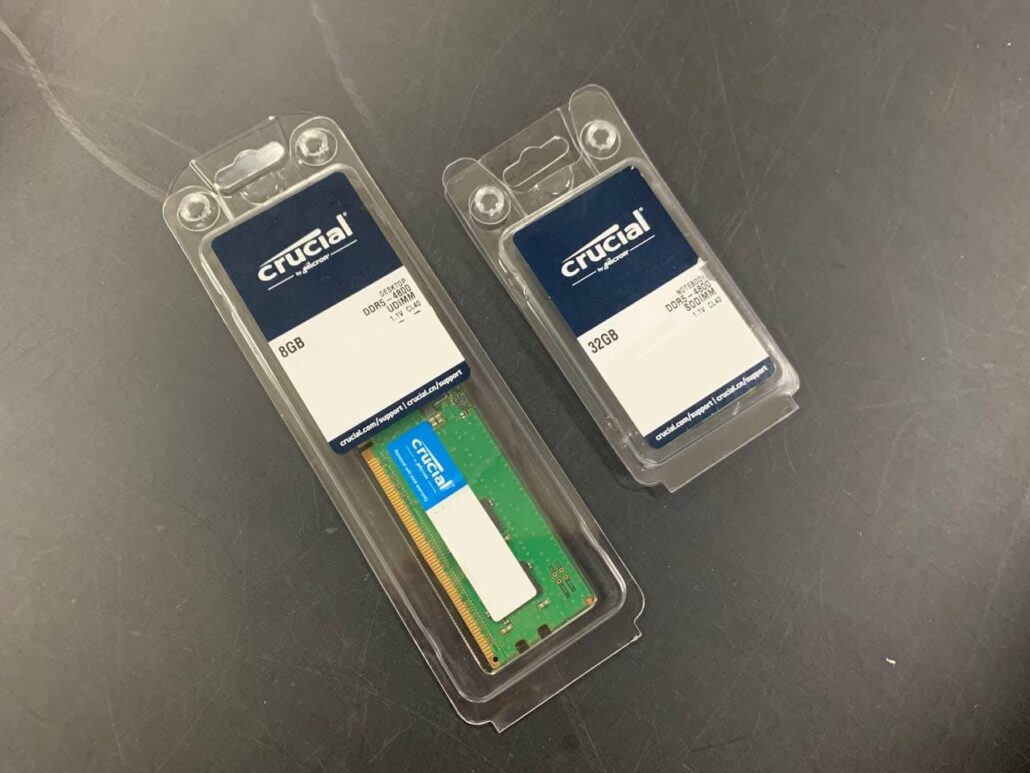 Memory manufacturers in China are already validating their DDR5 memory modules with board partners which include ASUS, MSI, ASRock, Gigabyte, etc. We have already detailed how the Intel 12th Gen Alder Lake CPU platform will be the first to feature DDR5 memory support later this year and now we have specifications for the mainstream consumer aimed memory.

DDR5 memory is expected to bring over twice the performance increase over DDR4 as seen in the previously leaked benchmarks.  There will also be faster memory modules in the future with other manufacturers reporting speeds of over 10,000 MHz in the research phase.

We have already seen DDR4 hitting speeds of over 7 GHz with OC so 10,000 MHz doesn't sound like a big deal for the next-gen memory as SK Hynix & Micron deliver faster DRAM chips to vendors.