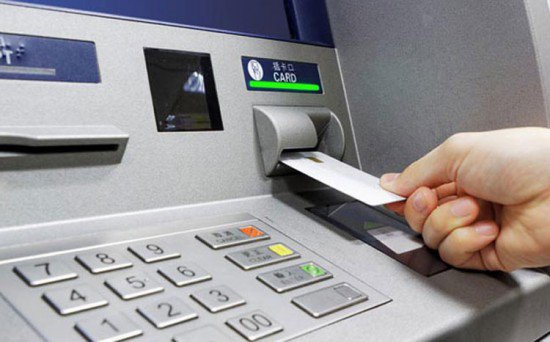 On an early Sunday morning, over 100 criminals managed to steal ¥1.4 billion (approx $12.7 million) from around 1,400 ATMs across Japan. A manhunt is underway for criminals who looted Japan's cash machines in a nationwide coordinated heist, where they hit 16 prefectures around Japan, including Tokyo, Osaka, Fukuoka, Kanagawa, Aichi, Nagasaki, Hyogo, Chiba, and Nigata.

Armed with fake credit card details from South African Standard Bank, the criminals hit over 1,400 convenience store ATMs in what seems a coordinated attack. The attack was reportedly carried out by around 100 people of an international criminal gang who made a series of withdrawals in between 5:00 am and 8:00 am on May 15. The timing was perfect as it was Saturday night in Johannesburg and early Sunday morning in Japan, avoiding any immediate action. The group stole over 1.4 billion yen, but it's not clear how criminals managed to withdraw over millions of dollars in less than 3 hours, since the cash machines limit withdrawals to 100,000 yen a day.

While the Japanese Police hasn't confirmed the hours-long heist, Standard Bank has acknowledged the robbery and has put its losses at around US $19 million. The Standard Bank said in a statement that it was a "victim of a sophisticated, coordinated fraud incident," which "involved the withdrawal of cash using a small number of fictitious cards at various ATMs in Japan."

No arrests have been made so far, however, Japanese police is currently trying to identify suspects using the available CCTV footage. The country's police is working with South African authorities to investigate how the international gang managed to get the credit card information. This leaked information helped the group in cloning credit cards that contained bank account details obtained from the Standard Bank. We are seeing an increasing number of bank heists, where criminals poach employees or networks to get insider information. Since only one bank was involved in the attack, and the heist was made possible due to leaked credit card information, investigation is possibly going to try to find how the criminals received credit card details.

"Investigations are at a sensitive stage and further information will be provided as appropriate," Standard Bank said in a statement.