Corsair Has Released Three M.2 NVMe SSD Products With up to 480GB of Capacity 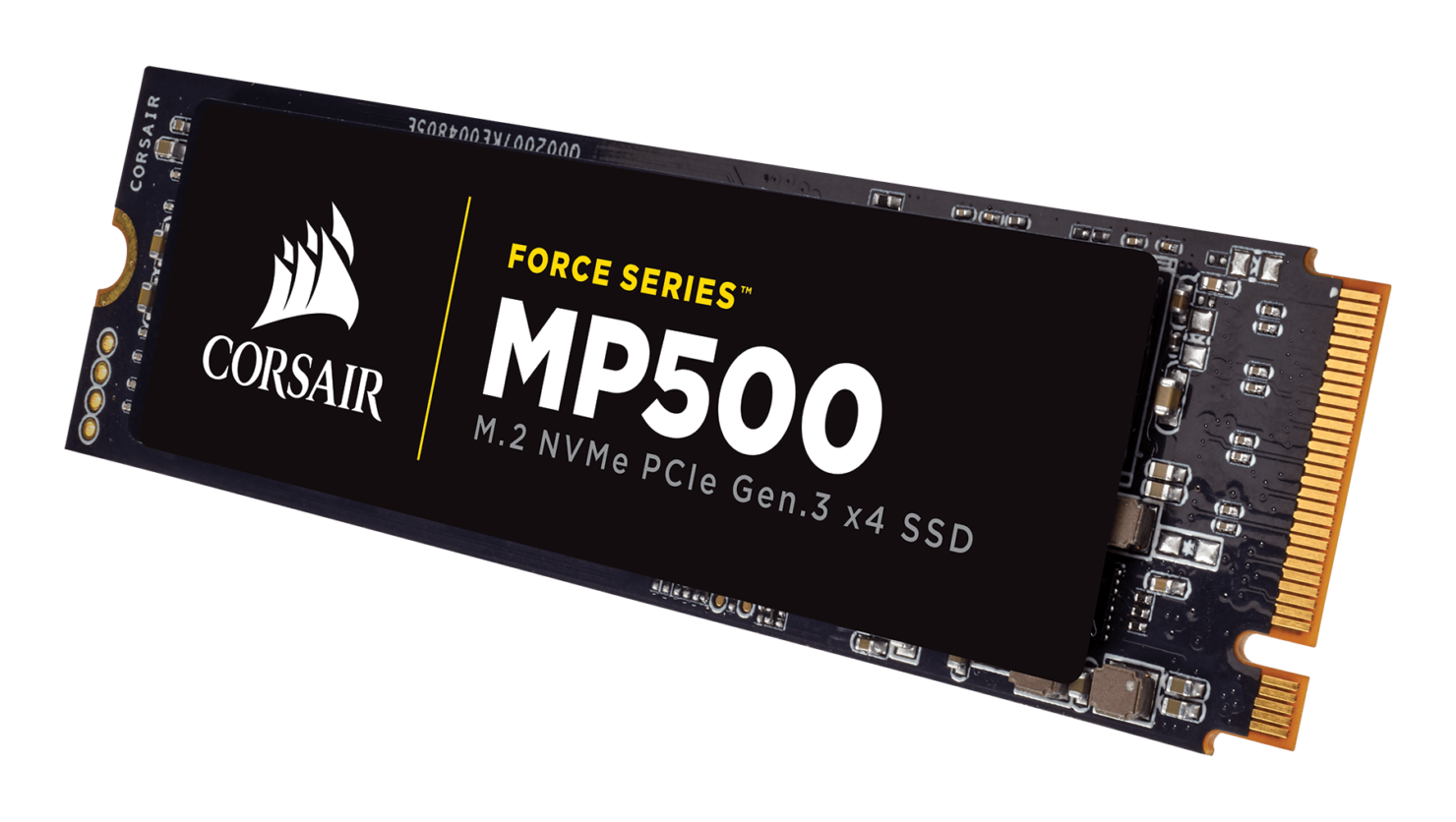 With SSDs getting smaller and faster, Corsair has announced its own versions of the M.2 NVMe series named the MP500 family. The highest capacity announced by the company is limited to 480GB, but hopefully, we can hope for higher capacity drives in the future.

The MP500 SSD Series From Corsair Promises Read Speeds up to a Blazing 3,000MB/s – How’s That for Impressive

The Corsair Force Series MP500 SSD uses Phison’s PS5007-E7 NVMe controller and supports the PCIe Gen3 x4 interface. While the highest capacity available from Corsair is 480GB, it is also available in the 120 and 240GB storage models. The speed test results given for the 120GB model are lower, which is no surprise. According to Corsair, this particular drive is able to obtain a read and write result of 2,300MB/s and 1400MB/s respectively, which is still pretty impressive, so if you’re going to be using this drive to store the important applications as well as make it the boot drive without stuffing in anything useless, then you have made a very good investment to give your PC a new life in performance. 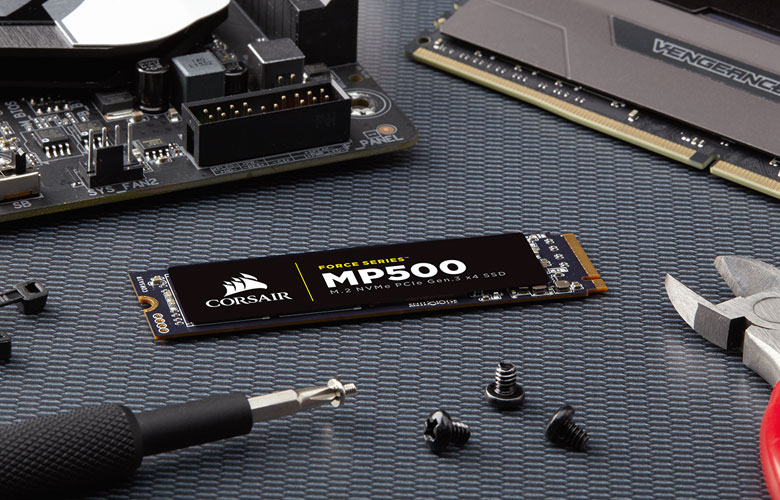