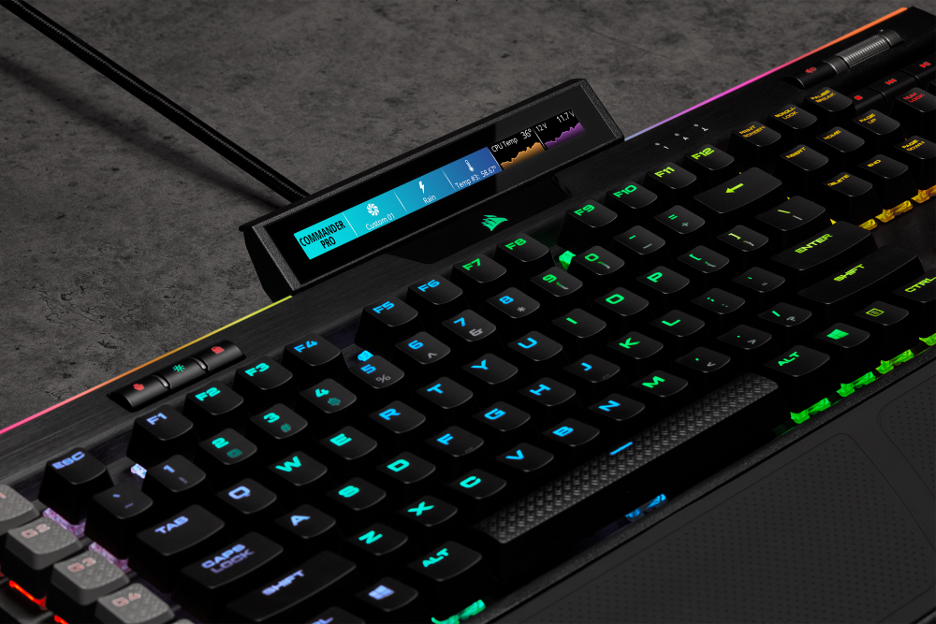 CORSAIR, a world leader in high-performance gaming peripherals and enthusiast components, today announced the launch of the versatile CORSAIR iCUE NEXUS Companion Touch Screen, a new accessory that puts the power of CORSAIR iCUE software at your fingertips – literally. Attaching to compatible keyboards such as the CORSAIR K70 RGB MK.2 or K95 RGB PLATINUM XT, or connecting directly to your PC via USB, the iCUE NEXUS delivers convenient access to iCUE’s powerful features, such as real-time system monitoring and programmable macros. With the ability to program more than 200 screens, each displaying up to six virtual buttons using custom drag-and-drop graphics, the iCUE NEXUS also adds an extra layer of personalization to any PC enthusiast’s setup.

The iCUE NEXUS functions as an interactive heads-up display for your PC, leveraging the wide-ranging capabilities of iCUE software. Keep an eye on your system’s vitals with real-time system monitoring data from the CPU, GPU, and iCUE-compatible devices, including temperatures, frequencies, fan speeds, and more. Any actions programmable in iCUE can be mapped to one of the iCUE NEXUS’ virtual buttons, letting you perform a myriad of commands with just a touch, from launching a game or app to executing complex macros in-game. 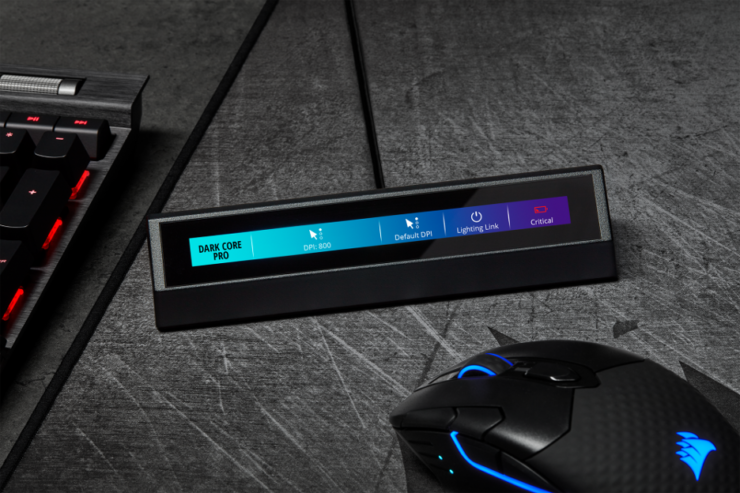 The more iCUE-compatible devices in your setup, the more the iCUE NEXUS can do. Peripheral settings can be adjusted directly from the touch screen – change the sensitivity of your mouse, cycle your headset’s equalizer profile, change your keyboard’s RGB lighting profile, and more. All of these actions can be done with a few simple swipes and taps of the iCUE NEXUS screen while iCUE runs in the background, without the need to even open the iCUE software client. 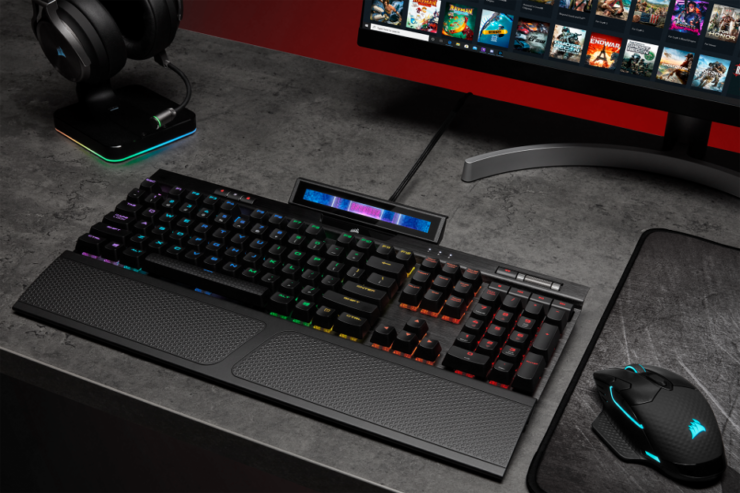 The iCUE NEXUS adds an extra level of customization and personalization to any setup, displaying a variety of user-selected content such as gifs and images as graphics for your virtual buttons, or just as an aesthetic accent for your system. Users can also download pre-programmed screens with unique visuals and custom actions for certain games such as Tom Clancy’s Rainbow Six Siege.

For PC enthusiasts and gamers looking to unite their CORSAIR components and peripherals in new and powerful ways, the iCUE NEXUS is the command center that controls, visualizes, and personalizes your setup.