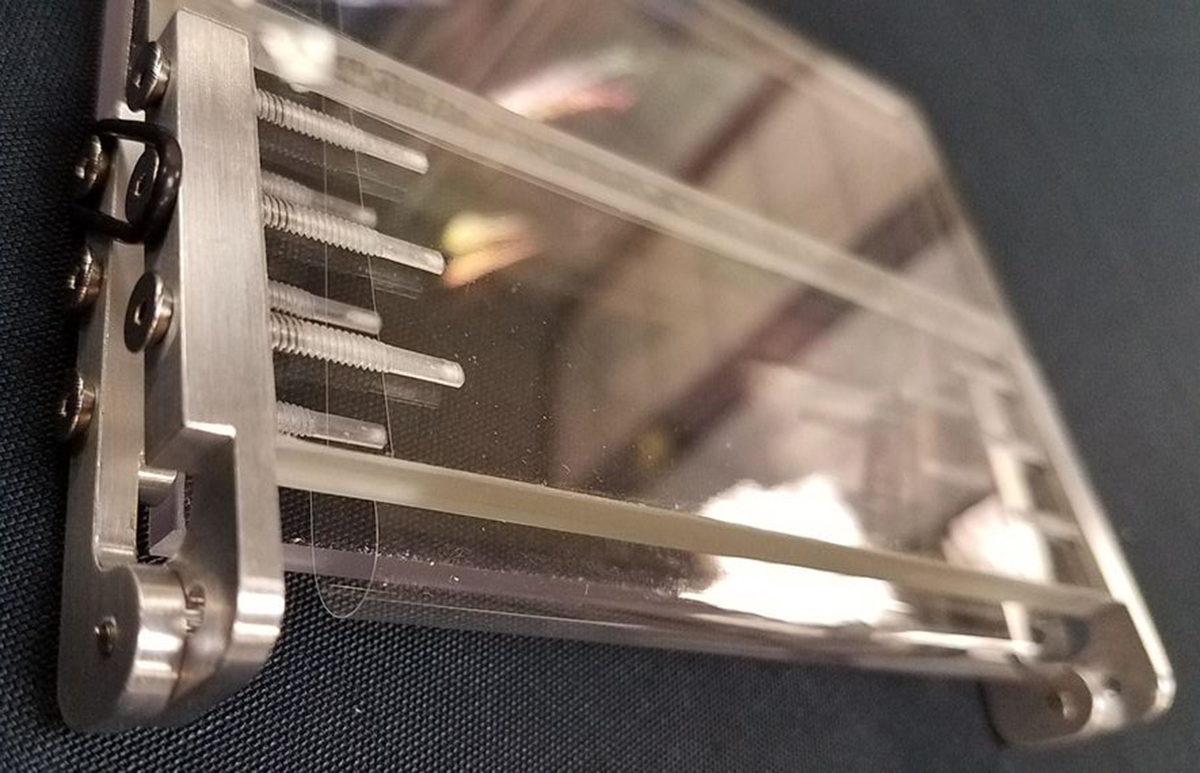 Corning, the company which has been cranking out products to shield gadgets since we’ve held a smartphone in our hand, is now trying to perfect its Gorilla Glass for foldable products. However, since bendable phones are a totally different ball game, the company needs more time for development. Earlier in September, certain rumors were doing rounds on the internet and claimed that Samsung’s foldable phone will not come with a Gorilla Glass. Apparently, that’s true.

Corning is hard at work and has already developed a .1mm thick bendable glass that can bend in half like a piece of paper to a 5mm radius. The company’s Technology Director, Polly Chu, says that to make a glass that has a tight radius of curvature, it needs to be a lot thinner than what the company is accustomed to making and what the public is used to seeing on smartphones today. Corning has made remarkable progress so far, and some of the glass being tested is thinner than a human hair. 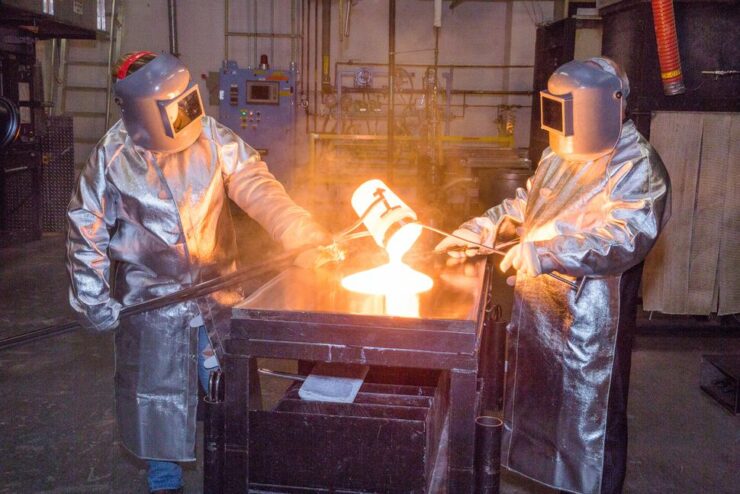 However, Corning’s new form of glass is still being developed and since the new form factor isn’t that clear right now, the company needs more clarity so that it can innovate using different material options and work out what the right product is. Over the years, Corning’s glass has evolved according to the changing technology. Over time, it has become scratch-resistant, heat-resistant, and now it is harder to shatter too. Now, the company wants to push the limits on how much glass can fold. 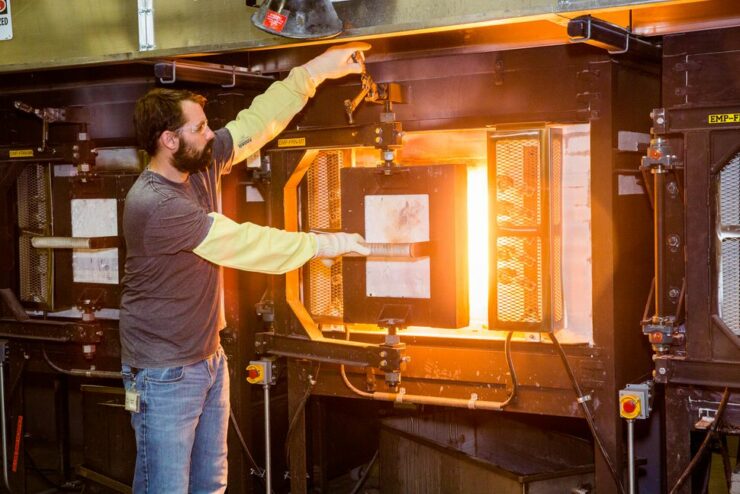 As for the upcoming foldable devices, they would have to make do without Corning. Apparently, the Flexpai releasing next month will use plastic as a shield, which is not half as good as glass and is bound to scratch relatively easily. Samsung’s foldable smartphone is rumored to come with a transparent polyimide material to protect the display on the Galaxy Flex. 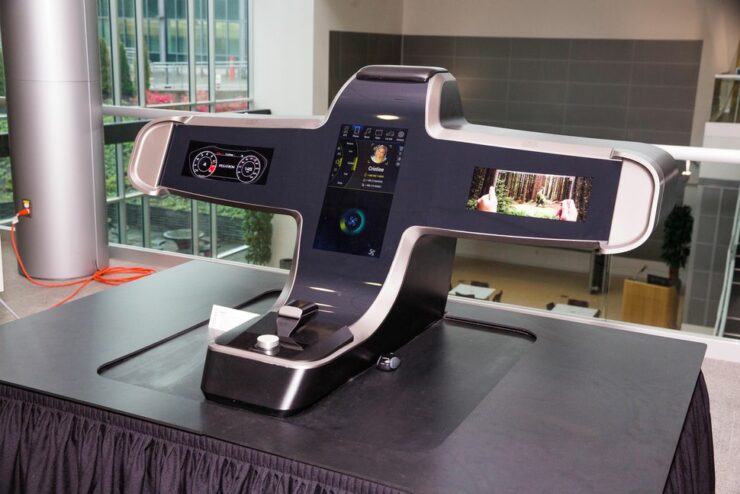 Do you think we’ll be seeing Corning’s foldable glass launch just in time when competitors are releasing their foldable smartphones? Tell us your thoughts down in the comments.