With the release of iOS 9 last year, Apple brought true multitasking features to the iPad. While not all features are available on Cupertino's older tablet models, but thankfully, there's one which is available across the board: Picture-in-Picture mode. With said feature at hand, you can detach a video from the app it's playing inside and float it anywhere within iOS. But there's a small problem though: developers must enable the feature within their apps in order to take advantage of it. Case in point, the official YouTube app for iOS doesn't support Picture-in-Picture mode just yet, and only God knows the reason why. Luckily, an app exists over at the App Store that aims to change everything. 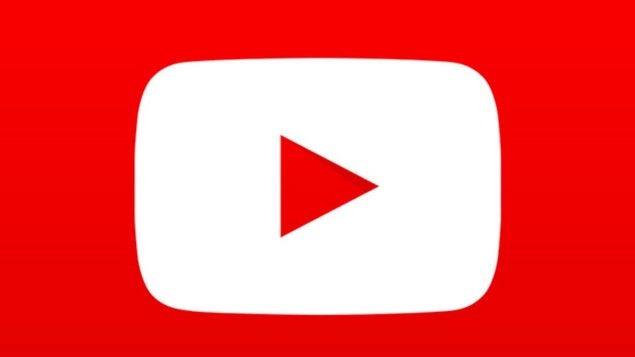 Previously, you could enable Picture-in-Picture mode for a YouTube video, but the workaround was a little cumbersome, and we're certain users would not get the proper experience as they would hope. But thankfully, we can push all of that noise to the side and make use of an app, available on the App Store, which goes by the name CornerTube.

Once downloaded and installed from the App Store, you can simply detach a video and float it around as if magic. And quite frankly, we really wish the official YouTube app graced Picture-in-Picture support, after all, Google's video platform will become even more useful if we can work with it side-by-side along with a document that we're working on.

CornerTube has other features under the hood as well, which are explained below, according to the app's official description over at the App Store:

Watch your YouTube videos in Picture-in-Picture (PiP) mode from anywhere.

• Today Widget: CornerTube comes with a Today Widget that detects YouTube link in your clipboard, your favorite YouTube video is just a tap away from your Notification Center.

• Action Extension: CornerTube also has an Action Extension to let you watch YouTube videos from any app. Simple tap and hold on a YouTube link and select "Open in CornerTube" from the list, it couldn't be easier.

• In-app Search: Search for your favorite YouTube videos right inside the app.

Since CornerTube brings a 'premium' feature to the iPad, therefore it commands a small price of $1.99 over at the App Store. Given the fact that the official YouTube app doesn't have PiP mode just yet, therefore it's safe to say that the cost is somewhat justified.

You can download CornerTube by heading over to this link.