Cooler Master continues to innovate on their Masterluid series and the Masterliquid ML240L v2 RGB is the latest in their lineup to receive updates to a tried and true lineup of solid affordable coolers. The Maserliquid ML240L V2 RGB isn't aimed at the top tier enthusiast but rather the entry-level builder and newcomer to the custom PC building scene, or just someone wanting a solid cooling upgrade and ditch that stock cooler for good. The took their well designed ML240L and stepped up the aesthetics with a cleaner pump/block housing, better mounts for the fans, and better fans (with RGB of course).

Cooler Master is deploying its new 3rd generation dual-chamber pump in the Masterliquid ML240L V2 RGB. The benefits of this pump over the old generation include;

The real upgrade to the package, in my opinion, comes in the form of the updated Cooler Master SickleFlow 120 RGB fans. For those unaware, the SickleFlow lineup were some of the biggest hits Cooler Master had in the past, but you had to buy to the specific color you wanted and they've been missing for some time now. Not anymore! The SickleFlow is back and this time you don't have to choose your color, you get them all! 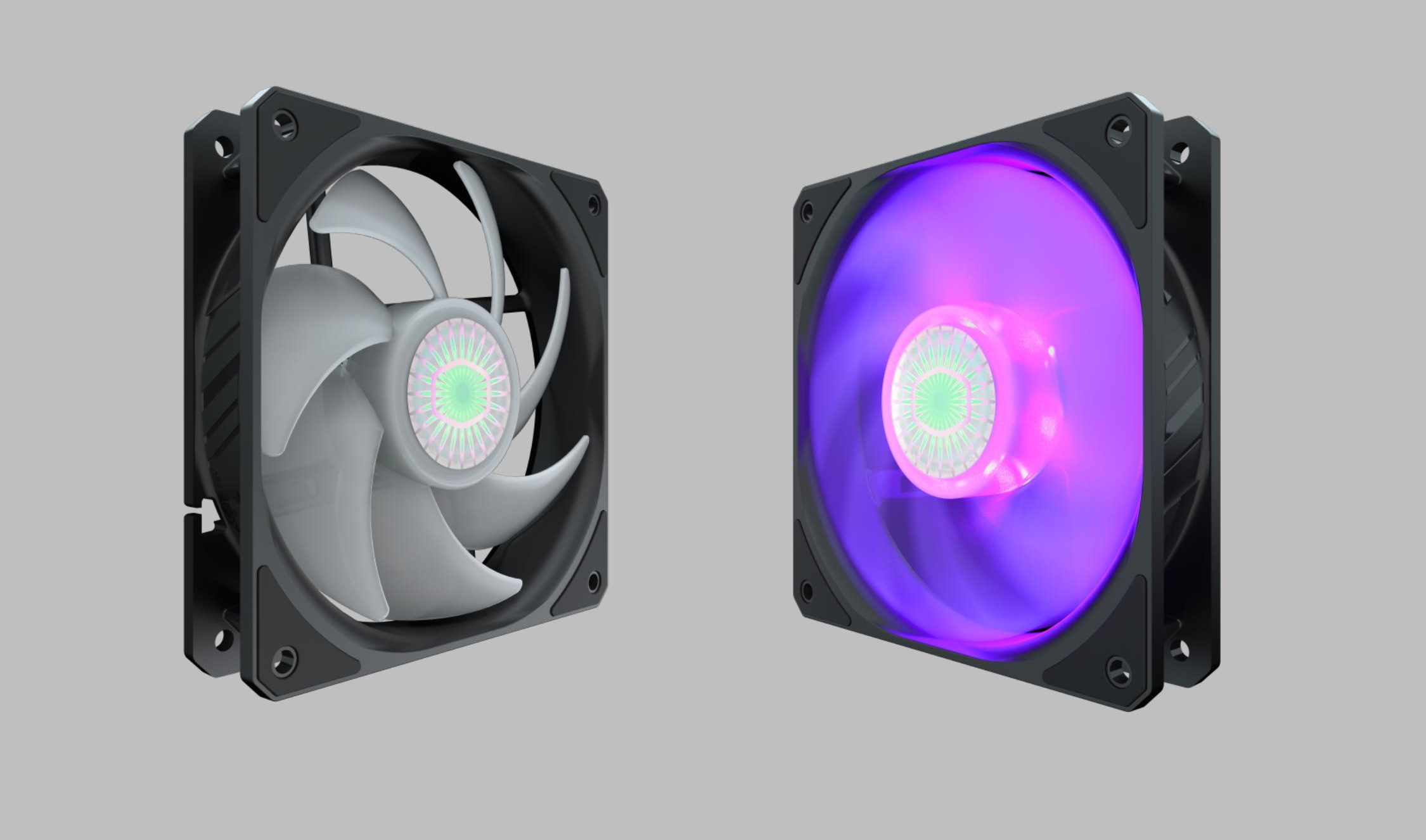 The Cooler Master Masterliquid ML240L V2 RGB also comes with accessories like an RGB controller in case your motherboard or case doesn't have existing support. But the best accessory is likely to be the new case mount thumbscrews. This allows for the thumbscrews you use to mount the fans to also be used to mount to the frame of your chassis, something the old design didn't allow for. If you're looking for a review of the Masterliquid ML it looks like eTeknix has you covered where they give it an Editors Choice Award.

You can find the Cooler Master Masterliquid ML240L V2 RGB for sale on Amazon.