Looks like our prayers have been answered! A new app, called 'Live GIF' has been released for iPhone users on the App Store, which allows you to convert Live Photos into animated GIF images (or videos) without having to go through the trouble of connecting your smartphone to your PC or Mac.

The newly released Live GIF app is absolutely flawless in what it does, and for a one-off download fee of $1.99, you get what can only be described as the most to-the-point feature set for an app of this nature. Once downloaded and installed on your iPhone, it will quickly go through your photo library to see if there are any Live Photos sitting under the hood. From there, you can simply select the Live Photos you wish to convert to a GIF or video, and then you can share them to different social networks on the fly. 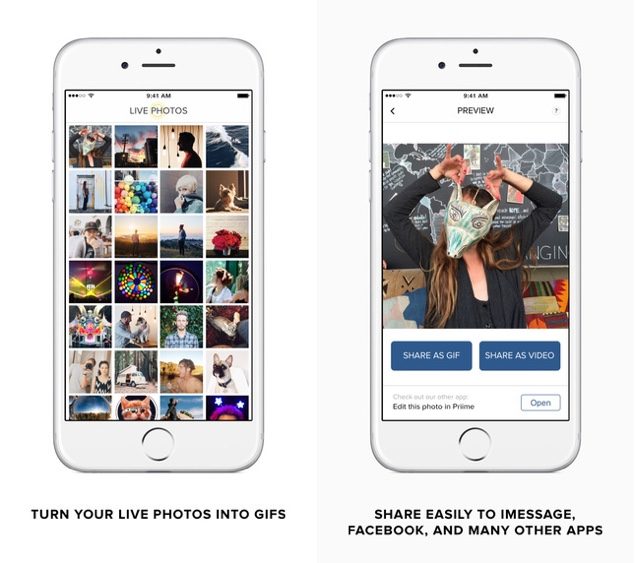 The app even has support for 3D Touch, so in case you have a lot of Live Photos in your image library, then you can simple force touch on your iPhone 6s' display to get a preview of them. While it may appear to be a very small addition, but if you think about it, it makes finding a particular photo very, very easy.

Save and share your Live Photos as GIFs and videos!
​
Expand your creativity with your Live Photos. Save as a GIF and edit with any GIF editing app, or save as a video and open in your video editor. Quickly share to Facebook, iMessage, Twitter, Email, Instagram, and more.
​
Live GIF is built to be quick and simple - no complicated flows, no sign up, just open your Live Photos and share them.

The Live GIF app costs just $1.99, as we mentioned above, and is compatible to work with the iPhone. Although we wish the app was free, but hey, a couple of bucks really won't dent our pockets now would it? And given how well the app works, we really can't argue against that price tag one bit. 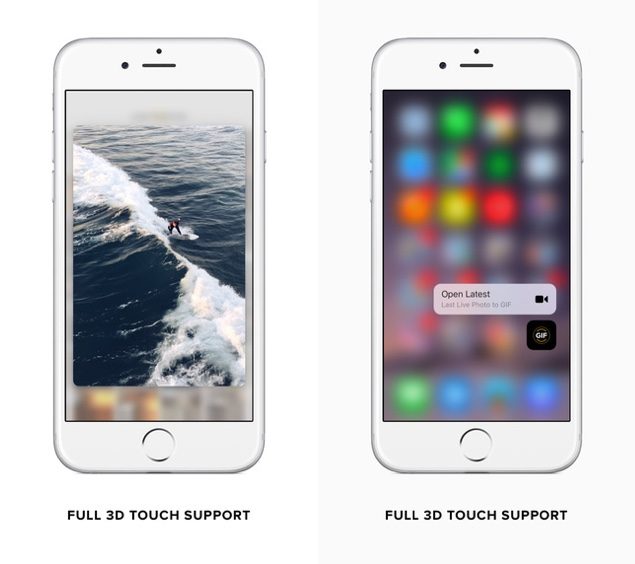 If you've been looking for a solution to convert Live Photos on-device without having to plug in your smartphone to your PC or Mac to do the same thing, then we highly recommend that you download Live GIF straight away.

If you do happen to try out the app on your iPhone, then be sure to let us know in the comments section what you think about it.

- How To Convert iPhone 6s Live Photos To Still Images